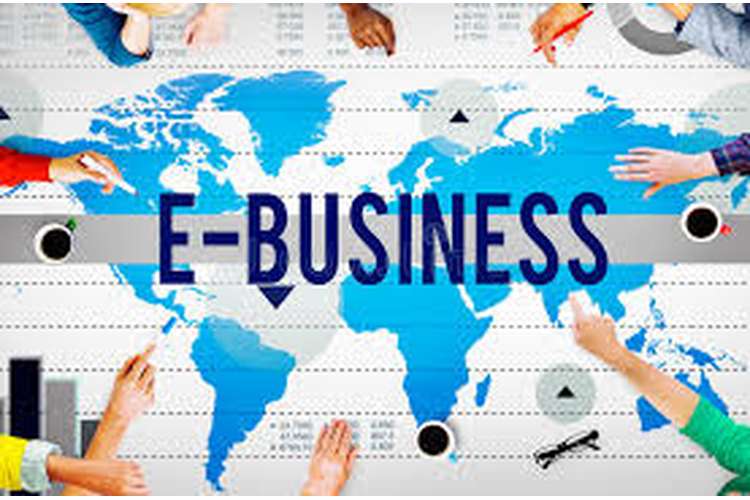 This study is conducted on the basis of a case study on Qantas Airlines, depicting the consequences of its failed self check-in systems and the grounding of its operations in 2011. Various aspects of marketing relevant to Qantas have been discussed on this scenario. 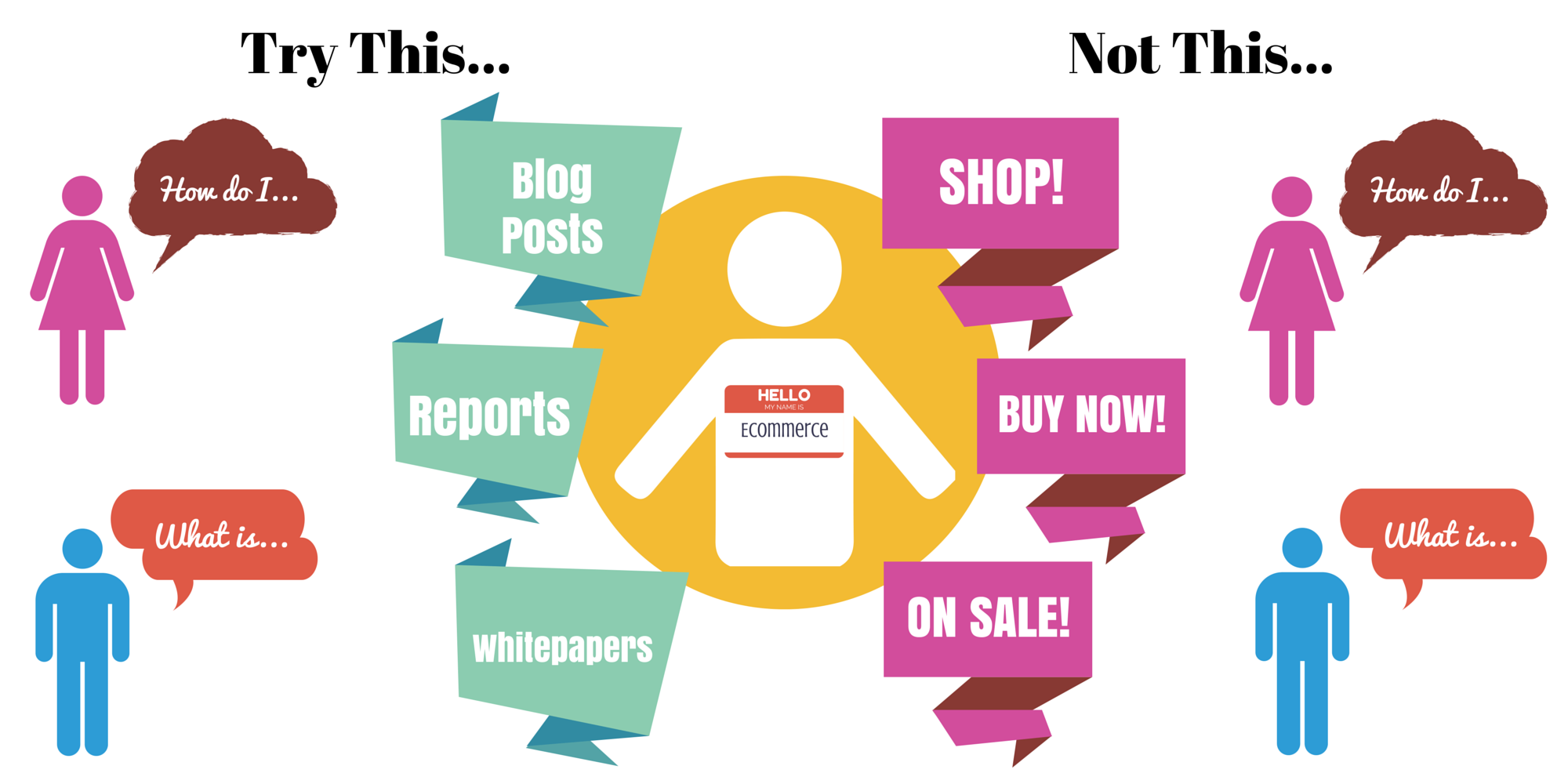 The two primary micro-environment and macro-environment affecting the business of Qantas Airlines has been highlighted here. Market Segmentation for the product category has been achieved with emphasis on frequent business and leisure flyers. In addition to this the positioning strategy has also been discussed. Finally the various elements of the extended marketing mix has been analysed with the shortcomings of one of the elements discussed in brief.

Q. 1 Justify and discuss the selection of two key microenvironment and two key macro-environment elements that are likely to affect the business referred to in this case.

The two key microenvironment elements likely to affect the business in this case are:

Competitors: The failed self check-in technology along with the grounding operations is most definitely likely to be an advantage for the competitors. The main competitors are Virgin Australia and Air New Zealand. While thousands of passengers were stranded as a result of customers being stranded, Virgin Australia and Virgin Atlantic rescued the Qantas passengers by issuing cheap flight tickets in order to get the passengers home. It also provides a chance to these airlines to improve their respective check-in systems and as a result customer attention can be completely diverted away from Qantas. (Australian Business Traveller, 2011)

Customers: The customers might lose their loyalty and faith in Qantas and this can affect the business in a massive way. Frequent business and leisure flyers changing brands would mean a considerable loss for Qantas. The failed self check-in system reportedly has made the check in procedure longer and complex. This can be one reason why customers might choose another airline to get rid of the long process and this can have detrimental effects on the business.

The two key macro-environment elements include:

Technological factors: The technology relating to the development of a sufficient self check-in system should be adopted. This can be another expensive affair as already 40 million dollars were invested in the previous system. The inefficiencies of the current self check in system is bound to affect the harmony and time-saving of the consumers and hence can have ill effects on the business. (Danwarne, 2011)

Social Factors: Lack of safety with regards to time and diminished reliability among consumers may involve a shift of brand for the consumers. The time consuming check in system along with the grounding operations in 2011 caused huge inconvenience to thousands of passengers and is definitely something that cannot be socially accepted. (Biedermann & Levy, 2015)

(ii)Behavioural Segmentation: Based on the behaviour of travel, the market can be segmented into business flyers, leisure flyers, frequent flyers or rare flyers. The self check in systems was adopted in order to save time of the frequent business flyers as they are busy individuals. The frequent leisure travellers could be relieved of the hassle at the airports. The non frequent flyers would be fascinated with the new technology in place and look to form ties with Qantas. (Acehsc.net, 2014)

Psychographic Segmentation: The advent of mobile and internet technology has affected the psyche of human beings. The increasing popularity of mobile communications facilitated the need for psychographic segmentation to find out the percentage of people who would be willing to adhere to the services of self check in systems.

(iii)Product Characteristic or Customer Benefits positioning strategy has been implemented here. The time taken while checking in at airports has been taken in consideration here. The self check in systems were developed so that the time & effort element can be saved as it takes a lot of time in clearing the check in procedure if traditional means are resorted to. The customer benefit or product characteristic involved here is the preservation of time and effort. (Bhasin, 2016)

Q. 3 Which elements of the extended marking mix (i.e. all 7 elements) have been carefully managed by the business referred to in this case, and suggest one marketing mix element that might be better managed in order to deliver customer value, justifying your answer.

The seven marketing mix elements include that of product, price, promotion, place, people, processes and physical evidence. The product and price have been well received by customers over the years and Qantas has resorted to advertising and public relations for effective promotion of their brand across various media platforms like TV, radio, internet, etc. The people element is also well taken care of as Qantas has resolved all complexities regarding their work unions and continues to have an efficient workforce at present. Qantas is an established brand in the market and has been for quite some time now. Hence the physical evidence aspect is well satisfied. (Acehsc.net, 2014) However, it can improve one element of the mix and that is ‘Processes’

Processes: Qantas, in order to ensure that not too much time and effort is wasted during the check in procedures at the airports developed a self check in system for customers that would allow them to check in instantly through their internet enabled devices. However, this procedure backfired as it turned out that the new self check in systems were inefficient and did not offer much help to the customers. The process was complex and not substantial and as a result not only did it not save time for customers, but it increased their woes and problems as it took more time now. (Danwarne, 2011)

This refers that there definitely some problem with the process as the self check in systems contradictorily increased the time taken to check in instead of decreasing. Aspects like failure to consider nominal excess in baggage was not overlooked by the self check in system which was possible in the traditional method. Thus the process or the system in this case should be more user-friendly, simplistic, and considerate and time saving and that is the only way it can deliver customer value.

With reference to the scenario in the case study, this study helps us understand the various techniques and strategies adopted by Qantas while dealing with the adverse conditions that were prevailing in 2011.

The two macro environment and micro environment elements include Technological & social factors and competitors & customers respectively. The primary two market segmentation methods for the product category include that of behavioural segmentation and psychographic segmentation. The positioning strategy is based on product characteristic or customer benefit. The one marketing mix that had its shortcomings includes that of the element of ‘Processes’ and the various drawbacks of the process mix of Qantas has been analysed.

Biedermann, M & Levy, D. (2015). The Impact of Mobile Services on the Interaction between Airlines and Passengers. GRIN Verlag