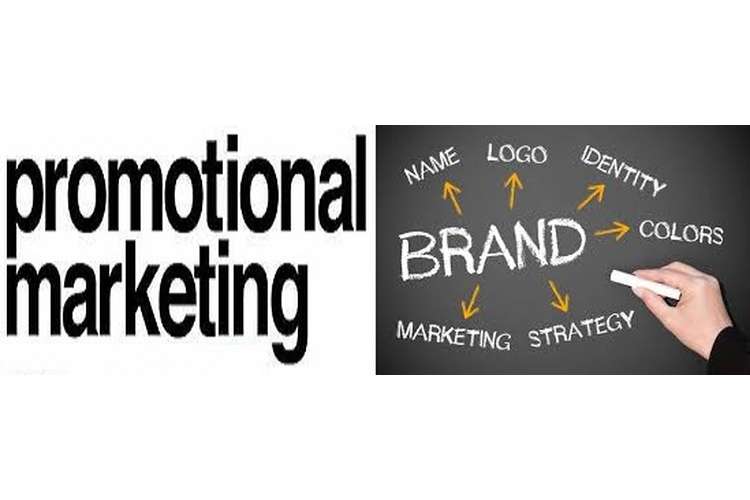 In the current business scenario one of the most important aspects for the companies, which enable them to increase their profitability as well as sustainability in the competitive market is the marketing activities by these companies. In view of the fact that a lot of importance are given by the companies towards reaching out to the correct set of targeted customer with relevant mode of communication, which can lead to an more effective as well as efficient use of the marketing budgets, the integrated marketing communication (IMC) is one of the very significant feature of the marketing communication for these companies (Kotler, 2011). In this report, we are going to look into the IMC campaigns of two companies in the market of Australia from a critical point of view. The intention will be to understand these campaigns and the tools which were used by the companies and the reasons for chasing those particular tools and campaign types. We will also be looking into the target audience, marketing as well as communication objectives in addition to the outcomes from this campaign. Following are the key points which will be discussed for both of the chosen companies:

The IMC campaigns which we will be discussing in this MKT5707 promotional marketing assessment are with respect to the companies which are from the country Australia or have their operations in Australia. Both the IMC campaigns were carried out in this country.

The first campaign is the integrated marketing campaign which was carried out by Virgin Australia. This company which was previously known as Virgin Blue Airlines is second largest airline of the country in addition to being the largest by fleet size to use the Virgin brand. Virgin Blue Airlines was launched in the year 2000. However the company had struggled to get its intended share of market as well as sustaining the profitability for the company during the first 10 years of its existence. To deal with these issues the company created a new organization wide business strategy titled as ‘Game Change program’ in the year 2010. As a part of this change management the company started re defining the Virgin Airlines brand in Australia in direct challenge to Qantas, with the intention of elevating the under achiever status of the company to a indisputable market player. For this the marketing agency which was hired was Hulsbosch which is the country’s best full service strategic brand and design company. The company planned a strategy of consolidating the incongruent domestic and international brands of the company into a single unified brand, Virgin Australia. This allowed the company to use a single tone for marketing with the help of modern visual language. To rebrand the company, it initiated an integrated marketing campaign which we will be discussing in this paper (Marketing Mag Australia, 2012).

The other company which we will be looking into for a marketing campaign is McDonalds Australia. McDonalds is the biggest fast food restaurant chain in the world and has its operations in more than 100 countries worldwide. Hence it is very important for the company to add various dimensions to the marketing campaign according to the nation in which it is deploying these campaigns. McDonald’s Australia initiated a marketing campaign for the launch of the Angus Burger, a snack variety in the country. It made use of a number of different marketing communications tools with the intention of launching this burger in August 2009. This integrated marketing campaign included outdoor, online, free-to-air TV, radio, newspapers as well as magazine ads using a single tag line, ‘A little bit fancy’, to differentiate the new burger from the existing Double Beef and Bacon burgers.

Reason for choosing these campaigns

As we have already mentioned the idea for this campaign was to follow the business strategy ‘Game Change program’ and refurbish the brand by amassing all the incongruent branding tools of the company under the same aegis.

Target Audience:The company carried out the marketing campaign which focused on its re branding strategy with a focus on the corporate as well as business markets which also included the government market. This means that the company more or less targeted all the consumers of the aviation industry as its target market. However the company has a special focus towards the youth segment of these markets. Virgin as a part of its global strategy targeted the young generation market segment which contributes significantly to the revenue of the aviation companies. Especially due to the fact that the company has low cost flights and is competing with Jetstar for the low cost segment it can be confirmed that the preferred target market for the company is the youth of the country. The company has also announced a new campaign with Tourism Australia. As it was communicated on the company’s website “Tourism Australia announced today it is teaming up with Virgin Australia as well as a number of industry and tourism partners in a new A$4 million campaign targeting the international youth market - a segment which last year contributed nearly A$12 billion in tourism spending and a quarter of all Australia's international visitors.” (Website: Virgin Australia)

Marketing and Communication Objectives:The objective of this communication and marketing campaign for the company was to compete head to head in the business travel market through the process of rebranding Virgin Blue to Virgin Australia. Since the company intended to try to win this particular industry space as a modern day leisure as well as business carrier, it had to shift away from their then existing image of low cost carrier and go through a comprehensive repositioning of the brand (Marketing Mag Australia, 2012). The objective which drove the rebranding and the related marketing communications was to increase the airline’s business customer market share by attracting a significant portion of its competitor’s affluent business customers.

IMC Tools:The company intended to employ a five senses including sight, aural, touch, taste and smell approach to the IMC campaign with the purpose of enhancing the appeal of the airline to the consumers. For this approach, a 360 degree brand map was developed to tell the full brand story.

The tools which were used by the company for this IMC campaign were as following:

Outcomes:Following are the outcomes of this IMC campaign strategy for the company in 2 years of time (Marketing Mag Australia, 2012):

The market share as per the revenue reached 20 percent of domestic market for corporate and government segments, an objective the company achieved a year ahead of schedule,

The membership of the frequent flyer for the company increased from 2.5 million to 3.2 million which is daily average of 1700 new sign ups.

Due to intense competition from various other brands and the pressure which the brand was receiving due to various external forces including the anti obesity campaigns which was tarnishing the image of the company as well as the profitability of the brand in the country McDonalds launched a new product with an intensive IMC campaign in the year 2009 in Australia.

Target Audience:The target segment for which the company designed its IMC campaign was the young domestic customers of the country. Since the campaign puts emphasis on McDonald’s use of Australian-raised Angus beef and the audio visual advertisement stress on it repetitively, it can be said that a sense of nationalism was being built into the customers through this (Jacquelline et al. 2010). 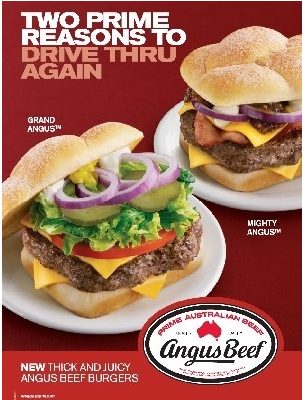 As we can see in the print advertisement, the company is stressing on the point that customers need to revisit the restaurants for this burger. The company is also providing the customers with two more reasons for driving through again. The chain also aired a 45-second commercial in which Aussie ranchers talked about the chain’s 30-year commitment to them and how McDonald’s has benefitted the country’s beef market. It closes with the message, “Hand in Hand with Australia.” Hence we can confirm the objective was to invoke the patriotism of the consumers as well as making them interested again in the brand (Jacquelline et al. 2010).

IMC Tools:The tools which were used by the company for this IMC campaign were as following:

Comparison of Campaigns:Both of the campaigns were carried out in a very identical manner to revamp the offerings of the companies. However the budget allocated by Virgin was higher for the IMC campaigns and hence it was a far reaching campaign when compared to that of McDonalds

This report details the IMC campaigns of Verging and McDonalds in the market of Australia from a critical point of view. We have tried to understand these campaigns and the tools which were used by the companies and the reasons for chasing those particular tools and campaign types. From this analysis we can see that if an IMC campaign is carried out effectively and efficiently it can give a significant boost to the cause of the company (Kotler, 2011).