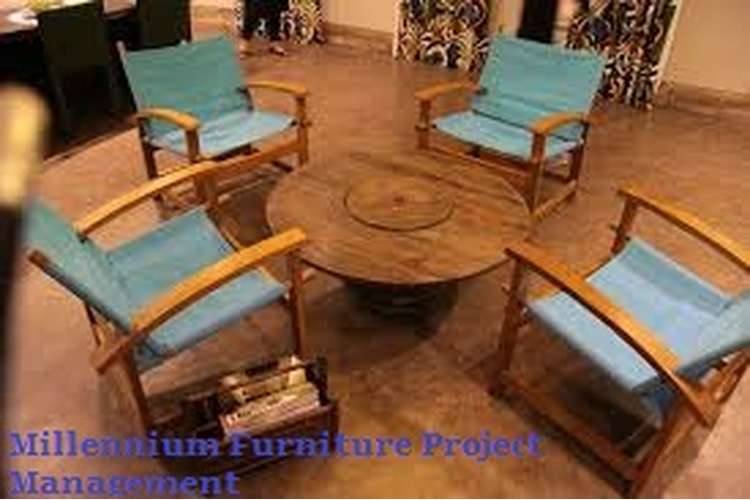 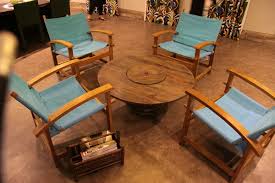 There are various aspects that are related with the project scope they are: project goals, project deliverables, tasks, costs and deadline or the end date of the project till when the project must be completed (Theresa, 2014).

There are various steps involved in project scope management according to which the project must be completed so as to make sure that an organisation would be managing the work in an effective manner and will be attaining the objectives of doing the project so as to earn effective amount of revenue (Needs, 2014). 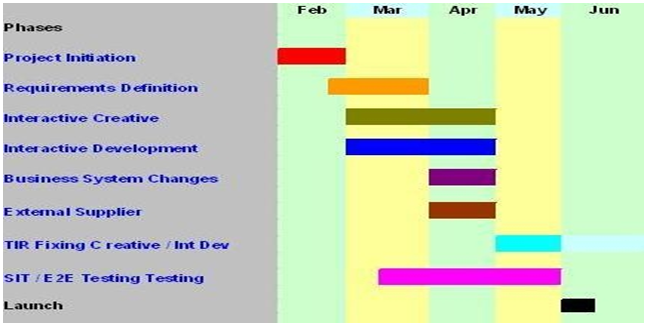 It is being stated that strategic alignment is provide a proof in the context of use of information system is good for the achievement of the organizational goals. As it has been known that project objectives are being implemented to achieve the targeted goals.

First step that is required to evaluate in the project cost is Project statement. Project statement is the aspect in which the comparison of the estimated cost is being done with the benefit that would be provided to the organisation (Wilkins, 2011).
Secondly various investments are being calculated like equipments required, requirement of land, building etc. is being done.
Thirdly working capital is being estimated which is required in the project process.
Constant prices are being evaluated in which tax and allowances are being evaluated related to the project that will constantly indulge in whole process (Jennifer, 2014)
Then relative price changes are being evaluated so as to make sure that the project could be completed in an effective manner. And relative price is being calculated by: ((1+p)/(1+i))-1

Benefits of Cost Estimation
Estimating the cost of a project is one of the most important factor that is attached with the project as with the help of this the project gets a proper framing and an estimation could be made that how much funds would be required by the organisation to process the project (Dalci, Tanis, & Kosan, 2010).

The risks that are being indulged in the completion of the project are as follows: 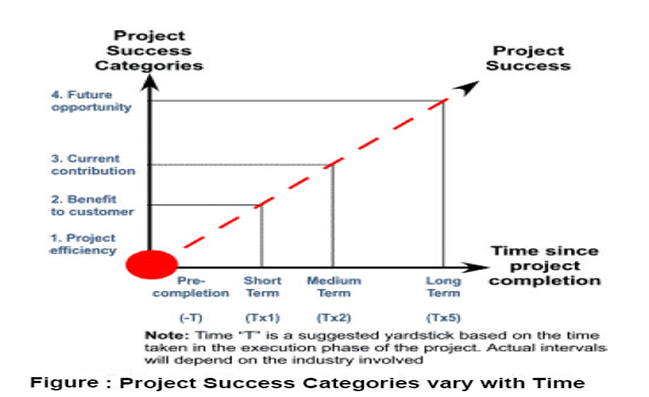 With the help of above figure the estimation could be made in relation with the fact that while implementing the project various fluctuations occurs with the change in time which affects the project success and project cost. Due to which measuring the project success on the regular basis become necessary as with the help of the measurement of success Millennium Furniture Company would be able to make sure that it will complete the project within the time frame and within the prescribed time of project in an effective and efficient manner (Jennifer, 2014).

With the evaluation and analysis of various facts indulge in the report related to project management the conclusion that is being made is in the direction of positive aspects as with the help of the report Millennium Furniture will be able to make sure that it would achieve all its targets and objectives which it has set so as to achieve its goals. With the help of various aspects indulge in the report it could be seen that project management is one of the most important aspect with any of the organisation as it provide an effective path so as to make sure that the organisation will move on the verge of effectiveness and sustainability. With the verification of various facts indulge in the report it could also be concluded that cost analysis of the project, measuring the risk factors, measuring the success of the project is a very important aspect related to the project which helps the organisation in decision making and helps in assuring that the project will be completed in an effective manner and the organisation will be able to achieve its targeted goals.