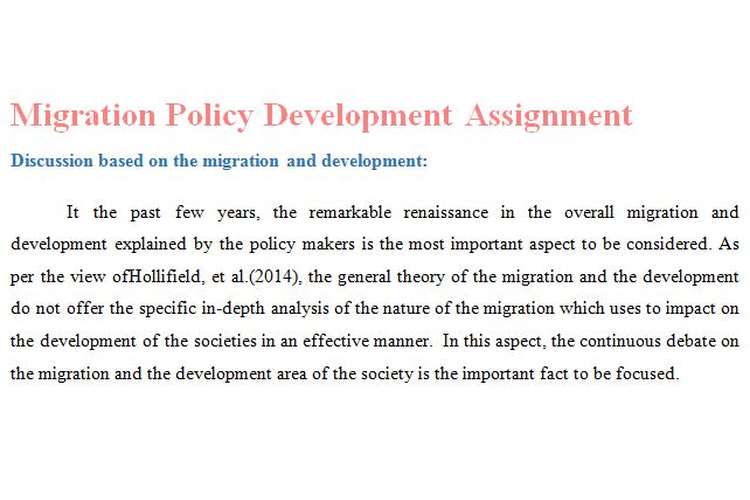 Discussion based on the migration and development: 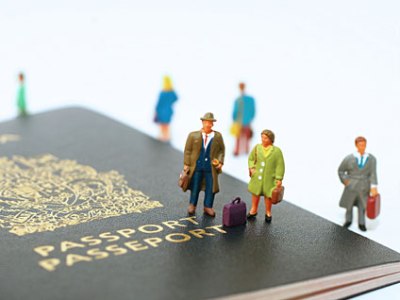 The developmentalist view reflects the fact of the transfer of the large scale capital so that the poor countries also able to overcome the fact of the poverty. As per the pluralist approach, the effective outcome of the structure actor redirects to the better outcome than the single directional shift. In this aspect, the concept of the new economics of the labour migration ( NELM) also uses to take place. It is again associated with the risk sharing behaviour of the families. The aspect of the security and the identity of the immigrants sometimes use to go together with the protection and the promotion of the customs as well(Hollifield, et al., 2014).As per the transnational perspective, the effective emergence of the new agent in the professional developmentfact is considered as the “Migrants” or the “transnational community”. The International terrorism from the aspects of the cross-borderdimensions, and the migration is important to be considered by the political forces so that the global terrorism fact can be avoided. The international law, which uses to vary in degrees and under the consideration of the governments are required to take the appropriate measures to deal with the international terrorism and the migration to restructure the security for the new Era.

The important actions those are taken by the Government impacting on the general human rights which must be proportional to the effective threat which use to seek for the respond.