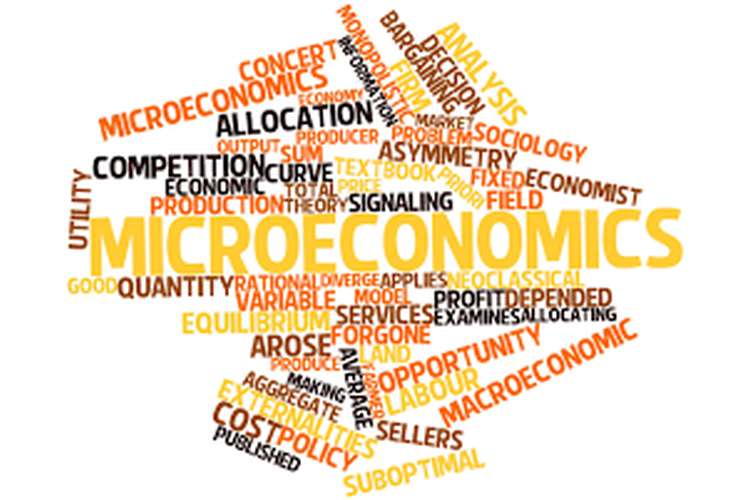 The more useful aspect about the models is that they are almost provide wrong output in a strict sense. When any model is chosen for computation and when examined closely, it will be identified that it tends to differ from what actually represents. One of the major reasons for such flaw is that the applications of simplification process or shortcuts. For example, in case of preparation of budget, it tends to provide and approximate values and not the actual income or expenses etc. (Granato, 2010). However, the management still uses the budgeting models in order to plan for the future, take strategic decisions and aim to achieve more profits. Although the business enterprises understands that the budget plan cannot forecast th financial future of the company in an exact manner, there are certain limits which the management will draw in a limit until which they can tolerate their budget. In case if the budget omits to consider the minor changes in price of raw materials or fuel prices may not possess huge consequences, however other false aspect may tend to create a catastrophic effect in the decision making. 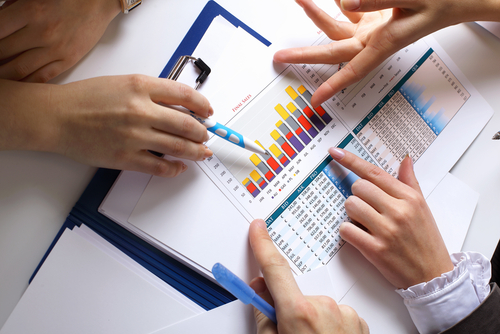 The management and researchers tend to implement the model based on 3 important criteria, they are accuracy, convenience and uniformity. The acceptance of a model is mainly depends on the overall combination of the above criteria, though there is no thumb rule for assessing the relative benefits, it is upto the management and researchers to look into several models and adopt a singly model which is more useful to them. (Dale, 2008) Accuracy is considered as the first criteria in choosing or rejecting the model, when we are attempting to represent a prediction etc, it is obvious that researchers tend to expect that the model does the required job for them. The next criteria is convenience which states that the model is flexible and allows to incorporate different variables, there is always a close relationship between accuracy and convenience while using the models, because a model with greater convenience may miss out the accuracy aspect. The third aspect is the uniformity which is highly important with the physical model rather than with the abstract model. Some researchers, also chooses other criteria like repeatability of the model, as this will help them to understand unique events etc.

As stated earlier though models are incomplete, researchers aim to understand how a model can be improved. The basic objective is not to eliminate all the inconsistencies of the model, but correct some limitations which will provide the needed solutions to the researchers and other stakeholders. It is very obvious that the one can attempt to look to improve the model by understanding the limitations and inconsistencies which in the model. The objective of any application of the scientific method is involved in predicting the unknown variables by using the known variables. It is also noted that unfalsifiable model admits all the possible outcomes and this model cannot be improved on and therefore such models are useless and not tend to solve the purpose.

The price elasticity of demand used to state the degree of change in the demand of a product or services to a change in the price of the product.

Household appliances:The factors which influences the price elasticity of the household appliances is based on the price of the appliances, the operating cost associated with the product and household income. Dale et al (2008) has stated the price elasticity of demand tend to decline over time, it is noted that the overall result of delaying the purchase after price increase, may tend to purchase the product because out of necessity. Also, noted is that low prices and operating cost may encourage the purchase of household appliances when the income level of the householder increases. (Clements, 2008). In principle it is noted that the overall changes in the economic variable may support in changes in the quantity demanded of such appliances.

Computers:The third product which is chosen is Computers and other electronic related products, this market is highly dynamic because the inclusion of technology will lead to introduction of new products and the old products gets outdated immediately. In this type of products, the studies have shown that the price elasticity of demand for the computer hardware peripherals is highly inelastic; however the degree of elasticity tends to change. Thomas (2011) has stated that technological advancement has changed the overall horizon in the computer products, which has made the individuals to buy the products even when the price is high and soaring. (Granato, 2010) It is noted that there are two main factors which contributes to the price elasticity of the computer products, the first one is the availability of substitute products in the market, in case of the purchase has a greater choice with the substitutes and is free to purchase them then the price elasticity of demand is higher. Also, the second factor is that the budget which is decided by the purchaser to buy the product. It is further identified that the larger is the budget which is allocated by the buyer the more is the responsiveness to the quantity demanded with respect to the changes in the price of the computers, this leads to price elasticity of demand higher.

Dale, Larry and Sydny Fujita (2008). An Analysis of the Price Elasticity of Demand for Household Appliances. LBNL - 326E