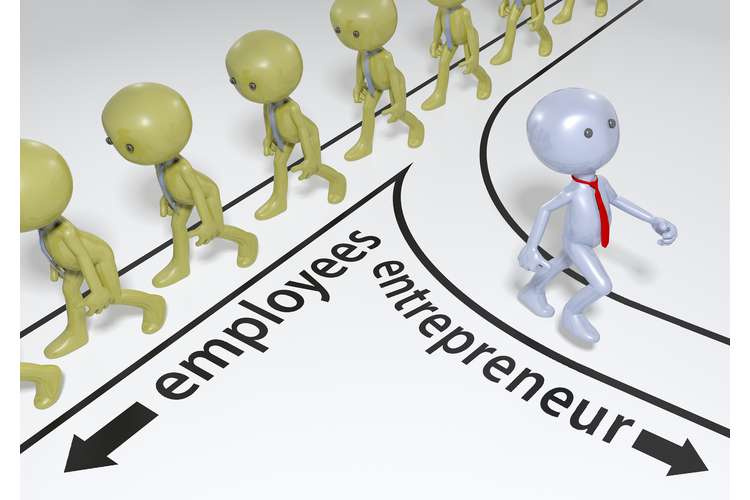 As a business management consultant, being appointed by Mr. Benson Evans who is the Chief Operations Officer of Hotel Properties Limited (HPL), the companies to be compared are Stockland Group and Mirvac Group. Both of these companies are involved in real estate business and have approached HPL for potential partnership in residential and resort business development (Atkinson, 2012). As part of the consultancy agreement, the overall performance of both the companies have been analyzed individually using ratio analysis as stated below (Alvarez, 2013):

Capital Structure and Leverage measures help us to understand the sources of finance and the dependence of debts over shareholder's equity as well as the burden of debts over the company. The various ratios helps us to understand the value of the company in terms of net worth, it's employed capital, whether the net worth is worth the fixed assets owned, the obligations over the company in terms of interest costs, etc (Berry, 2009).

From 2013 to 2017, we see an increase in the net worth of the company which is basically due to increase in total assets every year. Over a period of five years, the company, in total, shows its net worth 20% up as compared to what it was in 2013. We see a similar change in capital employed where the current capital is approximately 21% ahead of what it was in 2013 (Boyd, 2013). Also, it shows an increase in capital employed.

Coming to times interest earned, we see a positive result that is the company's earnings have shown an increase every year making it sufficient enough to bear obligations such as interest costs. Currently, the earnings are 11 times approximately of its interest obligation compared to 6 times in 2013 (Girard, 2014).

Coming to times interest earned, we see a negative result. Though the company's earnings have shown an increase every year, it is insufficient to bear obligations such as interest costs. Currently, the earnings are 4 times approximately of its interest obligation compared to 10 times in 2013 (Ramírez, 2018).

Coming to liquidity measures, we adopt such measures to understand the solvency position of the company, that is, its ability to pay its liabilities if required to be paid immediately.

The company shows a weak solvency position as there is a negative working capital since 2013 which has increased only (Rivenbark, Vogt, & Marlowe, 2009).

Note : Assuming that Others in Current Assets is composed of closing stock.

The company shows a better current position with 1.09 currently.

Note : Assuming that Others in Current Assets is composed of closing stock.

However, quick ratio, being a real indicator after excluding closing stock, shows worse solvent position. However, as per the analysis, the current liabilities have been reduced drastically in 2017 (Siciliano, 2015).

Efficiency ratiosare a measure of checking the operating effectiveness of fixed assets whether they are being used properly to generate revenue, the debtors & creditors policies, relation between profits and revenues, etc.

The lesser the days, the better cash flow is into the firm. The company shows a decrease in days which is a positive sign, that is, the credit policy is improving.

The asset to revenue shows a positive result which is 24% in 2017. However, the total asset ratio shows a negative result meaning that the company isn't using it fixed assets in the most effecient way.

The working capital ratio shows negative results in all the five years while the operational effeciency ratio shows higher expenditures of the company.

The lesser the days, the better cash flow is into the firm. The company shows a decrease in days which is a positive sign.

The asset to revenue shows a positive result which is 20% in 2017. However, the total asset ratio shows a negative result meaning that the company isn't using it fixed assets in the most effecient way.

The working capital ratio shows a drastic improvement in 2017 while the operational effeciency ratio shows higher expenditures of the company.

Profitability measures show the relation between the profits and revenues of the company and the return to equity shareholders. Also, it shows the return on assets to show how well the assets are being used to generate revenues.

The net profit margin shows an increasing trend from 2013 to 2017 but slight changes are observed.

However, the return to assets ranges between 3-5% which is not a good sign as it shows the inefficiency of the management to use their assets in the best possible way for generating revenues.

However, the return to assets ranges between 3-5% which is not a good sign as it shows the inefficiency of the conflict management to use their assets in the best possible way for generating revenues.

Growth potentials show the comparison of revenues or equity with previous years balances to evaluate the growth of the company or the potential capacity of the company.

The company shows a negative percentage in 2017 as compared to 2016 where 52% was observed, thus, showing a drastic fall in case of revenue growth. However, it shows not much change in equity growth with 11.03% in 2017.

Stockland shows negative working capital for all the five years indicating heavy burden of liabilities over it while Mirvac did show a negative balance in 2016 but showed a drastic improvement in 2017 by reducing its liabilities.

Stockland shows higher net worth than Mirvac while Mirvac shows higher capital employed than Stockland. Mirvac has lesser burden lf debts over it as compared to Stockland. However, the interest bearing ratio is way better in case of Stockland with approximately 10 times while it is just 4 times in case of Mirvac in the year 2017.

Analyzing the companies individually and comparing their results, the observations say that both the companies have flaws and therefore, relevant decision is hard to be formed. However, we consider Mirvac Group to be a better capitalizing and ideal partner. The following organization will form the most appropriate potential partnership with HPL.

The reasonsbehindrecommending this company can be enumerated as below:

The company shows drastic improvements in 2017 as compared to 2016. For example, the positive change in working capital but Stockland Group shows negative working capital balances over the last five years.

It’s true that a better revenue growth is observed in Stockland which is a vital need for every company but having a better equity growth is a positive signal for long term sustainability as it shows the external stakeholders increasing trust and confidence in the company.

However, the most commendable part of Mirvac Group is its drastic improvements in the year 2017 which were worse in 2016. This somewhere shows the company's ability to take strong decisions and focusing more on other factors than higher revenues. The company's changes such as reduction of current liabilities, increase in current assets, increase in equity growth, better debtor turnover, etc reflects its strong determination towards taking its company onto higher levels. This also proves their promising nature towards the coming up projects and thus, we recommend Mirvac Group for this deal.

The above comparative analysis is however restricted to the financial information. The certain information such as a company's future plans, or some ongoing projects due to which it is incurring heavy expenditure and such other non financial information are equally important to understand the business operations and accordingly, compare it with other companies. However, ratio analysis tool aren't based on such information. We can conclude by choosing Mirvac over Stockland for HPL Limited on the basis of above analysis.