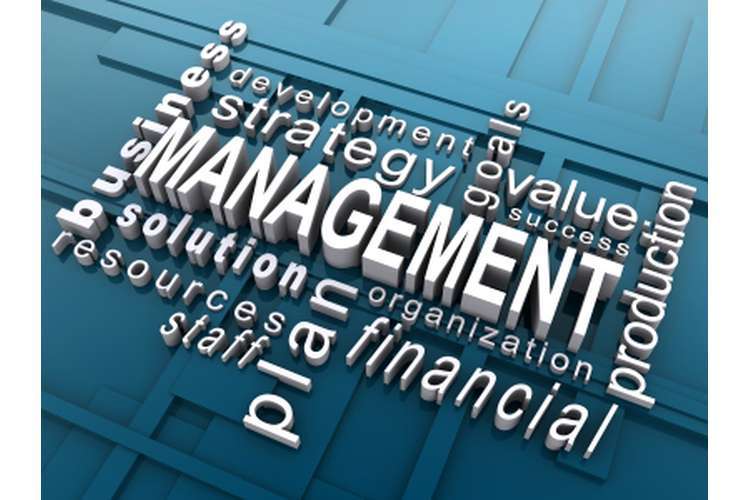 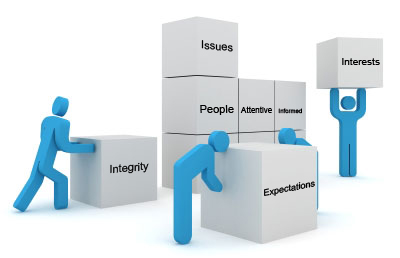 The IBIS hotel was founded in 1967. It is the being counted in the international hotel holding company which is owned by Accor hotels. The IBIS hotel was opened in 1974 in Bordeaux. These hotels are being opened near to the cities, airports and railway stations as to give customer satisfaction.

Various theories are being applied in the organization to bring change and to develop in different areas. These changes help the IBIS hotel to expand and to do something new by adopting changes according to the market situation and need of the organization (Yildiz, 2015). There are three theories being involved in the IBIS which are being explained below along with their positive and negative aspects.

Step 1: Creates Need:In the first step it is being analyzed about the actual need for adopting changes in the organization like IBIS hotel.

Step 4: Communicate Vision: This step tells about the communication is being done to the whole of the group of stakeholders.

Step 5: Remove problems: The problems are to be solved as soon as possible.

Step 6: create short targets:  To obtain the results for the changes to be made, small targets are being made and implemented.

Step 7: Build on the change: The steps tells about the changes being made are to be implemented in the organization.

Step 8: Implement changes:  At the last stage, the changes are to be implemented in the organization.

According to the Herzberg’s two-factor theory of motivation, there are some factors which cause satisfaction and dissatisfaction. Satisfaction factors include achievement, advancement, growth, and recognition. The dissatisfaction factors which includes supervision, work conditions, relationship between peers. In order to keep all these factors in mind, IBIS hotel can gain employee retention. In order to gain attention of the consumers the organizations have paid focus on the various needs like psychological, social, needs with changing consumer preferences and lifestyle.

In order to bring the changes in an organization one of the theory isLewin’s Three-Step Change Model. This theory is being implemented by IBIS hotel of Australia. This involves amendments in the current organizational processes so that IBIS hotel can move on an efficient way and can function in a smooth manner by satisfying the customers.

Three steps are as follows: -