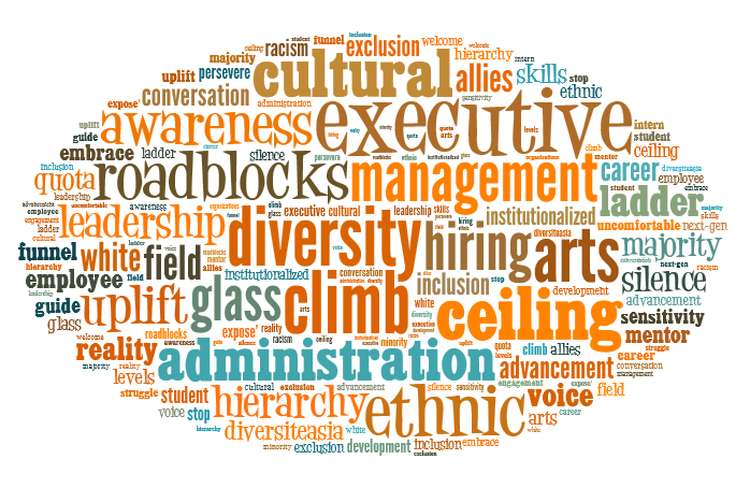 Another thing in which China again beats America is the use of ethically questionable tactics. China is the country which is holding high-context culture, where the business relations are done based on presentation and short product films of the present and future growth expansions and expectations clarifying all the doubts of the party/ies. As per Yang et al. (2017), the culture of US is holding a low-context culture, where most of the business relations and tie ups are made based on verbal quotation and verbal representation.

The main thing which favours America in the negotiation whether it is intra cultural trading or inter-cultural trading is the non-biasness of the members of the trading groups, but in case of China, there in in-group favouritism or biasness ion the cases of both intra and inter cultural trading, which most of the time results in business conflicts between two groups of people.

Hofstede’s cultural dimension theory constitutes several points and their relationship with this topic are as follows: -

The power distance index can be explained as the extent by which, the members of certain organisations or institutions expect the power to be divided equally among themselves. In this, the higher index degree refers to the hierarchy in the society and lower index degree refers to less distribution of power. In this respect, Beugelsdijk, Maseland and Van Hoorn (2015), states thatChina has higher power distance index compared to America and this gives them the more negotiation power.

In this part individualism explains itself as the degree in which people of the society are integrating into specific groups. Whereas collectivism stands for society where extended families along with others are tied to groups with tightly integrated relationship. In this respect, America is far more advanced with respect to china.

Uncertainty index is explained as the Society’s tolerance for the ambiguity. In this, people generally avert or embrace any event which is unknown to him/her. Aby high degree in the index indicates to the society following strict guidelines about, strict behavioural code and demands only truth from the person in the society. In this respect, American societies has got an advantage over the Chinese societies.

In this part, Masculinity is defined as any sort of reward for success, achievement, heroism and so on. Whereas, Tsai and Men (2017), idealises thatFemininity stands for co-operation, caring for others and so on in the society. In this respect, both countries are almost equal with an efficiency of around more than 60% for both.

Indulgence refers to the measurements of the society allowing the individuals associated with this, to express themselves freely. On the other side, restraint refers to binding of individuals with strict rules so that they cannot express themselves freely. In this respect, as Adler and Graham (2017), states,USA is ranked among the indulging ones and china is ranked among the restraint ones.

Advantages taken by the countries due to differences

American economy is considered as one of the most developed economy. The Chinese traders can take advantage of their trading, by which they can make trading relations with American traders with the help of their negotiation skills and can make their economy to grow at a massive rate with the income of the foreign money. As per Zhang and Shi (2017),another thing that will give advantage to the Chinese people is that, Americans are partially impatient and will try to make negotiations to consumer behaviour short duration of time, resulting in Chinese people to use their misinterpretation strategy to move the negotiation towards positivity in that short duration of time. As an outcome, Mullen-Rhoads (2018), states thatthe most important advantage that America will enjoy is the benefit of being in trading relation with china is that, china is the country where everything is manufactured and has gained a hierarchy in the field of production.

The cross-cultural management is one of the important thing to cope up with rapid economic growth as well as global development. Here it is seen that both the economies of China and America is depending on each other. Trading relation between both the countries are developing them as one of the top economic powerhouses in the world. It is likely to see that China using ethically questionable tactics and misinterpretation strategy in the negotiations. All these are giving China more advantage over America.