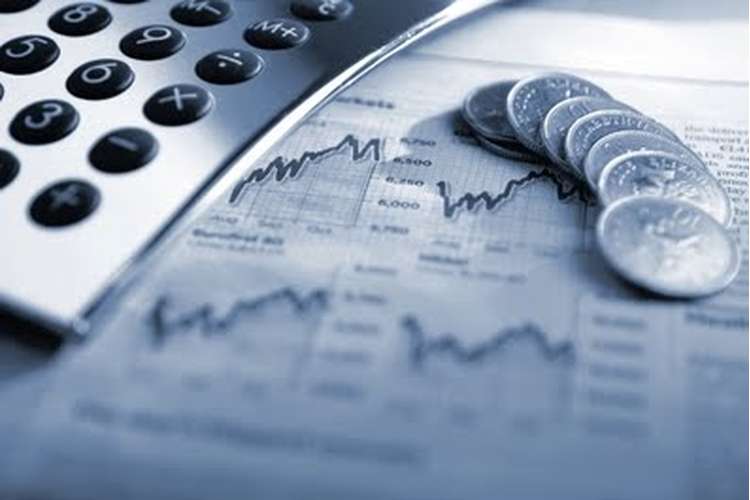 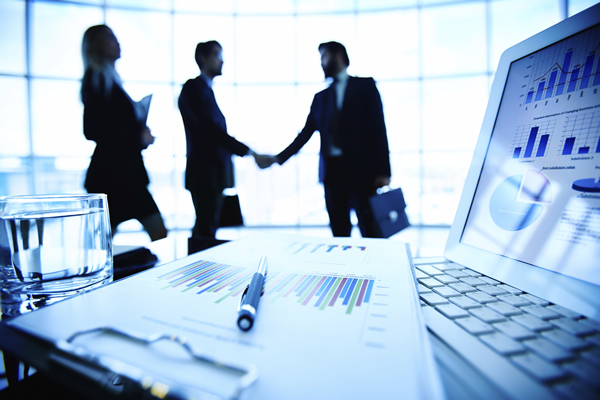 (a) Discuss   whether   B&S Ltd   should   rationalise   and   end production in any of the factories producing the beverages. If so, suggest which factories should be closed and explain your answer fully. Explain what reservations you may have.

Revenue and per unit cost

Per unit sold profit and loss

Before service charge cash flow of the factories

After service charge cash flow of the factories

Cash position if the factory shuts down

NPV if the Orange Factory is shuts down

NPV when Pear factory is shut down

Where the Apple and the Pear factory are shut down the NPV would be:

Where the Apple, Orange and the Pear factory are shut down the NPV would be:

Where the Apple, Orange and the Peach factory are shut down the NPV would be:

NPV if all the factories are shut down

If all the factories are closed the loss of the concern is minimized which is the best option the organization can opt for.

1. It has been assumed the depreciation and cost of research have been included in the overhead calculations.

2. Even in closed condition depreciation expense can be claimed as tax deductible expense.

3. The projects initial investments have been taken into account to arrive at the NPV.

If the organization wishes to run the Apple and Peach Factory the NPV would be:

If the organization wishes to run the Pear Factory the NPV would be:

If the organization wishes to run the Pear & Apple Factory the NPV would be:

Considering all the propositions the organization should consider running the Pear factory.

(c) Discuss why the Internal Rate of Return method is used more often than NPV by financial directors.

The internal rate of return (IRR), alternatively termed as ERR is a capital budgeting technique and it measures and compares the profitability of several investments. The IRR is generally used for cost benefit analysis of the investment projects. IRR is generally calculated in a percentage format. Higher will be the IRR of a project, grater profit can be expected from that project and higher will be the acceptability of that project.

The applicability of both IRR and NPV has been discussed below:

1. Both IRR and NPV serve the same purpose while assessing a new investment project

2. These two capital budgeting techniques appears to be complementary to each other while assessing a new investment project

4. IRR appears to be more appropriate when we are trying to asses multiple investment projects

5. IRR appears to be the more effective tool in comparison to NPV while an investment project is assessed.

There are different tools and techniques that are used in capital budgeting for evaluating an investment project. Each of these tools and techniques has their own pros and cons. The Internal Rate of Return (IRR) and Net present value (NPV) are the two capital budgeting techniques that deliver almost similar results while assessing a new investment project. The IRR and NPV are also considered to be complementary to Discounted Cash Flow or DCF. Though the utility of both IRR and NPV are more or less same but IRR is considered to be more appropriate when an investment project has to be assessed by taking Time Value Of Money (TVM) under consideration. The major drawback of IRR as a tool of assessing investment project is the use of the single rate of discount. This on the other hand becomes an advantage for IRR and the financial decision makers of different management organizations often choose IRR over NPV for making investment decisions.

Let us study the practicability of the above discussed statement with the help of the following example;

A Company X needs to buy a new machine for manufacturing unit. There are two machines between which Company X need to choose which will meet its criteria are Machine A and Machine B. Which of the analysis will be beneficial to the company while making its decision?

The finance manager of the company has selected two approaches for the purpose of making decision Net Present value and Internal Rate of Return.

The result derived through this approach is that Machine B will be a better investment for Company X compared to Machine A.

Hence, by using IRR the finance manager finds if the company purchases Machine A instead of Machine B it will benefit more.

Thus we see that the findings that have been derived by following two different appraisal techniques contradict each other. The finance managers often opt for IRR over NPV as it seems to be more reliable and appropriate and also considers the concept of Time Value Of Money. Besides under IRR the result is calculated in percentage format and this format enables a much easier to comparison and understanding.

However if the rate of investment is lower than IRR then this investment venture should not be considered as implementation of this project may led to sharp decline in the value of the company. Most companies prefer to use IRR as a financial decision making tool as it can be applied with clarity and works as a very good indicator of the quality of return from an investment project

Thus the above example demonstrates that IRR is more acceptable to financial decision makers in comparison to NPV. The findings obtained under IRR are can be easily analyzed, where as findings derived under NPV are more based on assumptions and are difficult to analyze. The use of IRR method delivers a single simplified value to the finical managers on the basis of which they can easily choose those projects that will be beneficial for the company as well as economy.

However several financial directors find IRR is more suitable rather than NPV as a tool of assessing investment projects. The underlying reasons has been summarized below

2. The unrealistic assumption under NPV is that cash flow only arises either at the beginning or at the end of a period under consideration. But actually cash flow may arise at any point of time of a period under consideration. When the calculation for NPV has been made assuming that cash inflow will take place at the end of the year, but actually the cash inflow is taking place by the end of 4 months or 6 months, then the calculated discounted value will be in accurate.

3. The financial decision making will be inaccurate if NPV method is used for assessing multiple investment projects that are having unequal life

4. It is difficult to understand  that for how long a project or investment will show a positive NPV due to simple calculation (Baum and Crosby, 2008);

5. As per the rules of NPV, the investment projects that give positive NPV must be considered but the method does not say anything regarding the time when positive NPV can be achieved.

6. It is complicated to calculate appropriate rate of discount for cash flows.

The reasons of preferring IRR over NPV has been below:

1. One reason for which financial directors  prefer IRR over NPV is the representation of IRR in percentage format which can be easily understood and compared with the cost of capital of the project;

2. The IRR approach also helps the directors to asses the possible  value and risk that are associated with the project ;

3. This approach also helps the finance directors to estimate the actual return of the investment to be achieved in future that has been calculated at today’s date.

However for mutually exclusive projects NPV is more appropriate for making investment decisions and choose the most appropriate among the available projects and IRR becomes irrelevant in this context.

It is the duty of the finance director will take the final decision regarding which appraisal technique will be most suitable for assessing the upcoming project. According to his decision calculations are to be done to reach to the desired result. After that he will carry out post audit process of capital budgeting.

The above discussion delivers a comprehensible idea regarding the two major capital budgeting techniques; namely Internal Rate of Return and Net Present Value. The discussion also signifies the usefulness of those tools in financial decision making. A good comparison has been made between NPV and IRR and it identifies the pros and cons of these two capital budgeting techniques. The discussion also identifies that which approach is better for financial decision making. A discussion is also made on the concept of “cost of capital” as this concept is going to be used for evaluating the upcoming projects of the organization. This discussion also clarifies that why IRR is considered to be more appropriate tool for financial decision making even if the utility of both IRR and NPV are more or less same as a tool of project assessment. Financial managers consider IRR to be more relevant where the concept of time value of money has to be utilized.