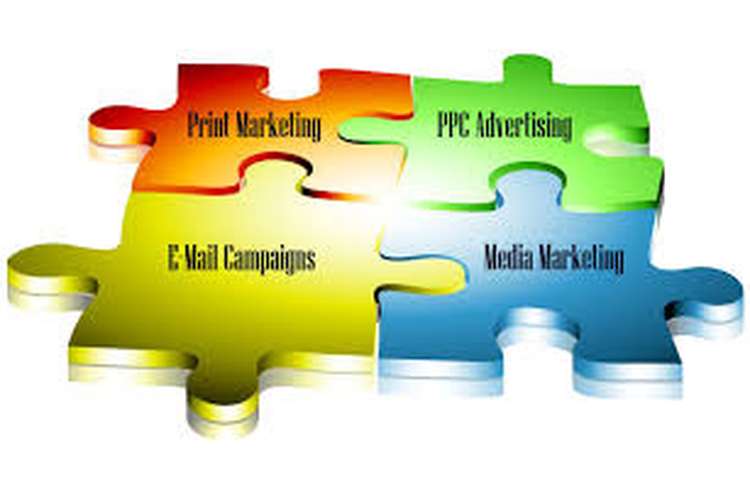 This marketing principles assignment help is based on marketing, in this explore on product segment, marketing mix strategy, target segment.

Australia has the leading food supply chain such as Coles or Woolworths that provide the consumers with the variety of products for the daily purposes that include processed as well as whole foods depending on the needs of the customers. Customer satisfaction is the primary objective of such supply chains in order to gain the maximum share over the markets. Under the report, an analysis would be drawn towards the varying market shares of competitors and the products about introducing the new markets by presenting a marketing mix strategy. 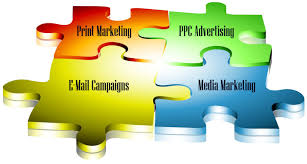 Sanitarium is a food company that aims at providing healthy food in order to encourage the potential of the average Australian in terms of physical, mental, and emotional well-being. The potentials encouraged are that of being happy, living a life with purpose and believing that the journey begins with good nutrition. [Sanitarium Health Food Company, 2012]

Sanitarium has been in the business for more than 100 years and provides products such as peanut butter, vegetarian meals and snacks. Off recent since 1980 the company has shut the operations of healthy food shops. The company’s product range involves breakfast beverages such as liquid breakfast that was the primary product to have been introduced by the company at the supermarket and the convenience stores. Breakfast Cereals provided by the company are such as weet-bix and the variations, granola bars and its variations, puffed wheat, honey weets, skippy corn flakes, skippy ricies, muesli range (toasted, natural), cluster crisp range (toasted oat cereal), double crunch apricot, bran bix, honey puffs. Meals such as deli luncheon, breakfast & lunch today, yogurt such as up & go breakfast yoghurt and spreads such as marmite, natural peanut butter and peanuts peanut butter are also provided by the company.

The company recorded a revenue of $347 million in the year 2010. The demand for cereals has gone up by 2% since the year 2007 whereby the same is expected to increase with a great leap. The market size of the cereals for the company in the Australian markets generates revenue worth of $3 billion. Such a market is classified as an oligopoly market with Kellogg’s leading the market with maximum share. [Sanitarium Health and Wellbeing, 2011]

Cereal market of the country is expected to rise in abundance with the increasing population awareness of eating healthy. The company’s competitors that are directly related to the cereal range are such as Kellogg’s Multi grain Cereal and Uncle Toby’s Plus Range. While Kellogg’s managed to earn about 12.4 billion. The brand has been households recognition and captivated the Australian market with its values and ethos across the globe. It is known within 17 countries because of its resources such as manufacturing plants, and 180 countries across the globe through maintaining the CRM approach.

Toby’s is again a recognized name within the cereal market  and trusted among the households. The manufacturing is locally placed to reach maximum consumers within less time. However, they are locally known which makes it a weakness, as the markets approached are less in number as compared to that of Kellogg’s. [Evans et. Al., (1982)]
The segmentation of the markets may be done based on the four sub-markets such as following:
1.    Sweet-Tooths
2.    Healthies
3.    Shape-Watchers
4.    Energies

The following is the current market share of the selected organizations:
Buyer’s behavior depends on the purchasing consumers of the sub-market involved. Such a difference is based on the cereals providing varied combinations of nutrition. The cost of switching the cereals is however is low but the consumer would tremendously affect when a change occurs. According to a study its shown that the women make purchasing decision in the households. [Featherstone (2007)]

The product chosen to be a part of the brand Sanitarium is that of Bran cereals. It is however found that the variety of cereals are already being offered among the sub-markets such as healthies, energies and sweet-tooths but not shape watchers. The Idea of starting a line of the bran cereals is providing the shape watchers segment with a different set of option to choose. The target segment for the product to be introduced would be that of women within the range of 25-40. The new product would provide for the nutritional values necessary to the women within the relevant age range. Women that age are in requirement of high fiber nutrients, low carbs and relevantly less sodium and high calcium to meet the daily requirements of minimum nutritional value intake.  [Kotler (2000)]

The target segment may be explained in the following manner:

The marketing mix to be adopted for the required target segment could be described as follows:

According to the analysis of the report it was found that Kellogg’s has come out to be the market leader across the globe with respect to Sanitarium. It is observed that Sanitarium provides more products for the sweet-tooths and healthies than shape-watchers or energies. The evaluation of the sub-markets evolved the marketing mix as presented in the report to provide the strategy to pursue the introduction of a new product in the existing markets according to the consumer behavior.