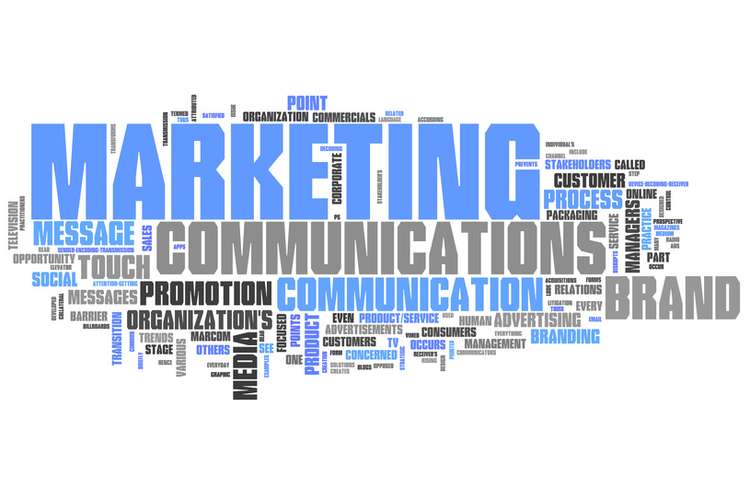 As there is the use of media in the planning of the campaign for Vaseline Intensive Care Body Lotion, there is a need of targeting the audience for the campaign. The targeted audience for the campaign would be the various users of electronic mediums like the television, online websites and portals, radio, and many other applications that are available in different smart phones. The targeted audience that will be exposed to the campaign of the product will be mostly female buyers of various cosmetic products, the online buyers of cosmetics, the owners of grooming parlors and salons and the younger generation of the population. The campaign will also aim in targeting the older generation as Vaseline is a repudiated company whose products has been used by generations years after years.

Reach is an important factor or objective that is to be met in order to achieve success in the campaign of the product. The number of targeted households or person that is to be achieved for every hour should be a minimum of thirty persons or households per hour. With the targeted reach, the campaign will be able to gain its success on a wider level (Katz, 2016).

Coverage can be defined as covering the different aspects of campaign like the area in terms of geographic coverage, targeted market coverage and the audience coverage. As electronics media has been considered in order to conduct the campaign, so it is essential for the company to cover the different geographical areas of the targeted markets of the company for the product.

The key message objective for the campaign would be to reach the targeted customers and the markets in order to increase the sales of the company and increase the demand for the product. The main objective of the media planning is to make sure that campaign reaches out to larger audience (Kelley et al, 2015).

The selected media for the media planning is the electronic media. This form of media is selected as electronic media is very much powerful in reaching the audiences and the targeted market of the company (Starinsky, 2016). Electronic media has wider range of areas that can be used in order to reach the selected markets and the targeted set of customers’ numbers for the chosen time. In today’s world, electronic media is in use in a large amount. Most of the audience is influenced by the various form advertisement that is done in the electronic media. As electronic media systems such as television, social media sites, online portals and radio are present in almost every household and the population of has as access to such media on a large scale. The most important reason for selecting electronic media as the medium of campaign is that the advertising of the product can be done on a larger scale reaching out to wider population. Social media sites and television are the most common platform in order to reach the targeted customers, which are the female audiences, as they tend to use these platforms in order to gather information regarding the upcoming products that is to be newly launched or the products that will be used on a seasonal basis. The basic concept behind using electronic media is that the wider platforms that are available are currently in use on a bigger scale (Banerjee, 2015).

As the selected media form is the electronic media, advertising is considered the most important part of such campaign. An effective advertising form is the one that uses appropriate models of advertising for promoting the products. In this media planning for the campaign of the product Vaseline Intensive Care Body Lotion, advertising will be playing the most effective method in promoting the products. This is possible with the use of an advertising model. One such model is the DAGMAR Model. In this model of advertising, the advertising goals are defined and the result of the advertisement is measured. This model specifies the five stages that the targeted customers pass through while they are given the information regarding the product that is to be promoted through campaigns. These five phases are based on the psychology and the decision-making pattern of the customers and influences both for the customers. The company can easily apply this theory in order to promote the product Vaseline Intensive Care Body Lotion. With the help of this advertising theory, the audiences can be easily persuaded to approach the product and will influence the customers to use the product (Wijaya, 2015). 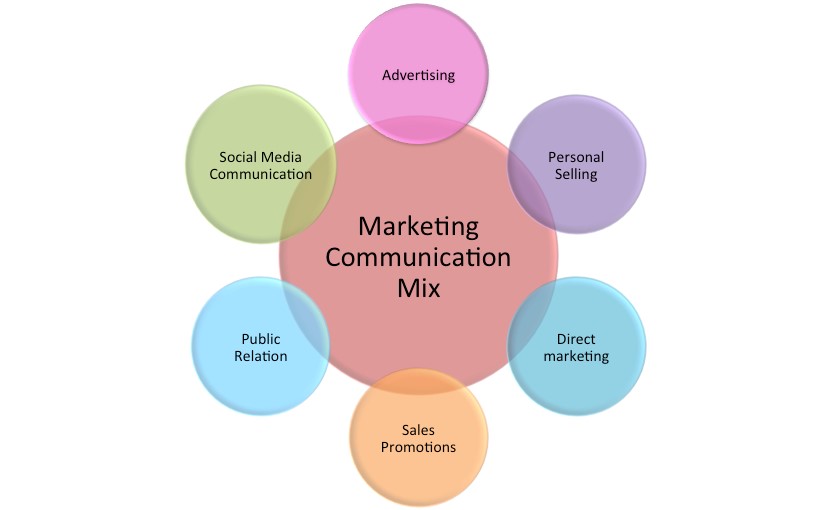 Schedule for the first year of launch

An indication of likely costs

1.The companies can account to charge more for the products

2.Line extensions can be achieved that will help the company to earn more money from the promotion of the product

3.The stock price of the company is also boosted