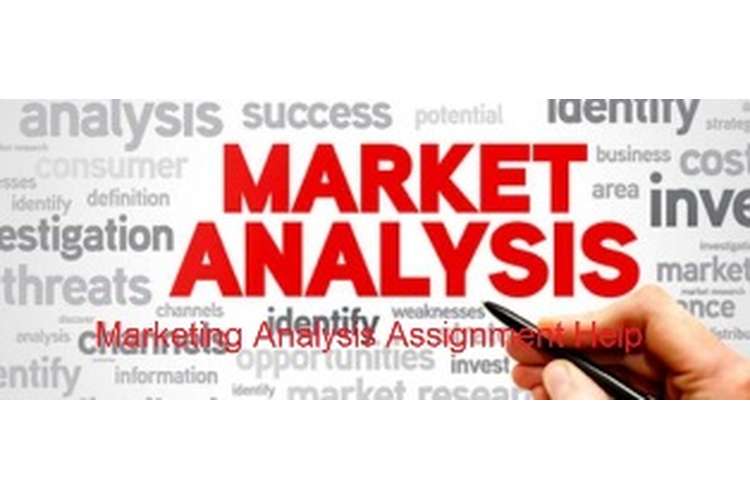 Woolworth is the most renowned Food retail company in the global market. It has its many stores all over the world but, the headquarter of the company is at Bella Vista, New South Wales, Australia. It has been founded in the year 1924. At present, there are altogether 11,000 employees in the organization (woolworths, 2016).The brand slogan of the company is “The Fresh Food People”.

There are many competitors of the organisation in the Australian market. Few of the names are Coles Group, Aldi, and the Metcash Limited. Among all these, the most important competitor to analyse is the force and the position of Cole’s group in the market. Coles Group is the second largest retailer in the Australian market just after the Woolworths Limited. The Coles group has started their operation in the year 2006, but Wesfarmers have acquired it in the year 2007(coles, 2016).

From the aspect of the pricing level, it has been observed that in the daily usage products, there are few items that pricing is less in Coles and few other products those prices are less in Woolworths. But, overall, it has been observed that Coles in recent years are quite capable in keeping their prices slightly lower than Woolworths. Following is a simple example to show the difference in pricing range for the similar products: 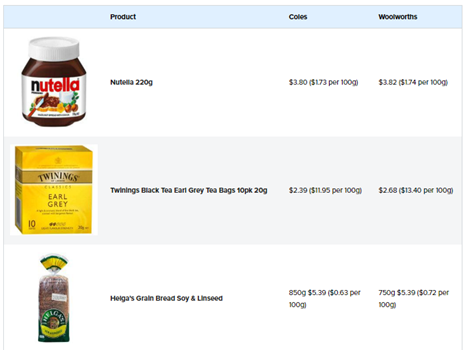 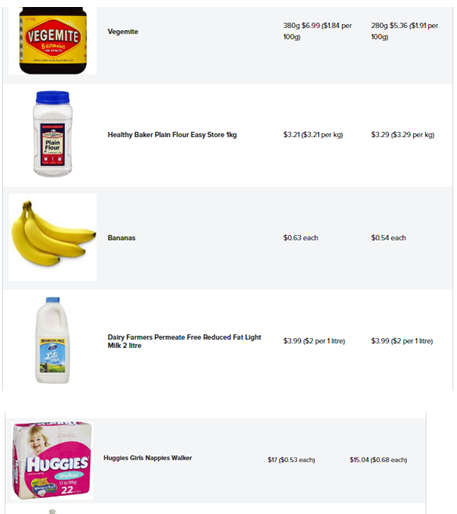 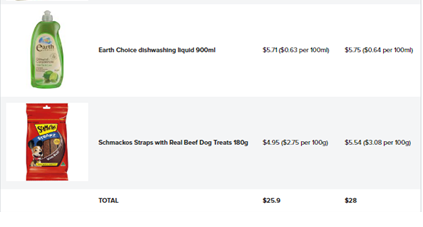 Competition from the discount level
It has been reported that Coles use to offer $10 off on the first click and collect grocery order for their customers. On the other hand, Woolworths has offered the customers with the six months – saver delivery option. As per the option, any customers of Woolworths can save $174 on the delivery fees when the customers use to buy six months delivery passes only. So, it can be stated that both the companies are struggling with each other to become the leader in the Australian market and to compete with the other existing companies as well(Finder, 2016).

Apart from this difference and the tight competition between these companies, Woolworths is facing the struggle from the new rival in the market named Aldi. The grocery dollars spent by the customers on each of the markets is as below: 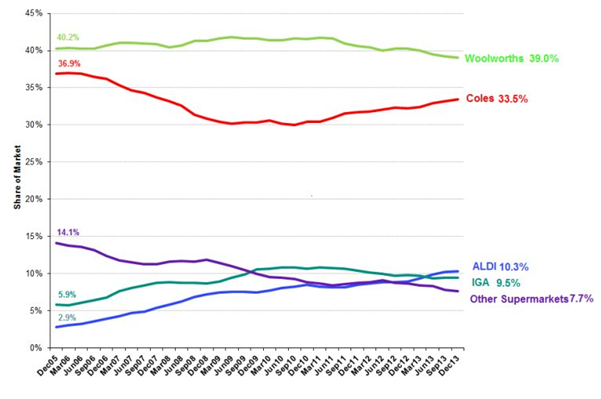 From the diagram above, it has been observed that Coles and Woolworths are in the toughcompetition, and Aldi is also about to reach their position in a gradual manner. As per ther eport of the end of the financial year 2013, Woolworths has owned the market share of 39.0 percent while Coles has own about 33.5 percent and Aldi has reached to the position to own 10.3 percent in the entire Australian supermarket(Roymorgan, 2014).

Based on the discussion on the competition analysis, it can be stated that both Woolworths Limited and Coles Limited is the great competitors and are using their ever changing marketing strategies to hold the largest market share in the Australian Grocery market in an effective manner.

Introduction
As per the view of Kotler, et al. (2015), the Macroanalysis is the important aspect to discuss from the perspective of the organization operating their business in a specific country, so that the changes require to bring in the business activities to cope up with the political,, and the legal aspects will be understood. Each and every organization must be operating their business within the specific rules and regulations of the political and legal aspects to maintain the ethical aspect of the business operation. This section has discussed regarding the political and the legal aspects those have created force on the business activities of Woolworths.

In Australia, Woolworths is in the advantageous position to operate their business and also to grow in a positive manner. Due to the effect of the Australian – New Zealand closer economic relationship and the good trade agreement, they can shape up their business strategy environment in a positive direction. The name of the trade agreement is   ANZCERTA (Woolworths, 2015). As pet the trade agreement, the two countries are combined with each other and Woolworths use to behave as a single community to serve them. The company uses to take care of the food related need of these two countries in a positive manner. At the same time, due to the political stability of these two combined countries, the domestic and the foreigner shareholders are also secure. So, they intend to invest more in the growth of the business and help them to remain as the leaders in the Australian Grocery market(Woolworths, 2015). This political stability also influences the creation of the job opportunities in the manufacturing and the production sectors.

Legal forces
According to the view ofKotler, et al.(2015), the taxation policies, the employee management, and the recruitment regulations are an integral part of the legal aspects related to the retail industry. At the same time, the food licensing requirements also are the importantaspect for the retail companies to obey the legal rules and the regulations. Apart from these requirements, opening the new store in the operating country also require the approval from the concerned government with the help of the specific plans of operations. For Woolworths, the legal law policies related to the retail industry and the trading policies of Australia have the direct impact on the business operations and planning of Woolworths (Woolworths, 2015). The Australian Competition – consumer commission and the Trade practicing Act of Australia along with the other foreign trading policies, the retail market of Australia is highly favoured. Therefore, the legal and the regulatory factors of Australia supports the development and the overall growth of the organisation in a positive manner to sustain the leading position in Australian market (Woolworths, 2015).

Based on the entire discussion, it can be stated that the legal and the stable political conditions are favourable enough to the overall growth and the development of the organisation. These use to bring the competitive advantage in the organisation to compete with the important competitors Coles in the Australian market. It also uses to help to struggle with the new rival Aldi in the market