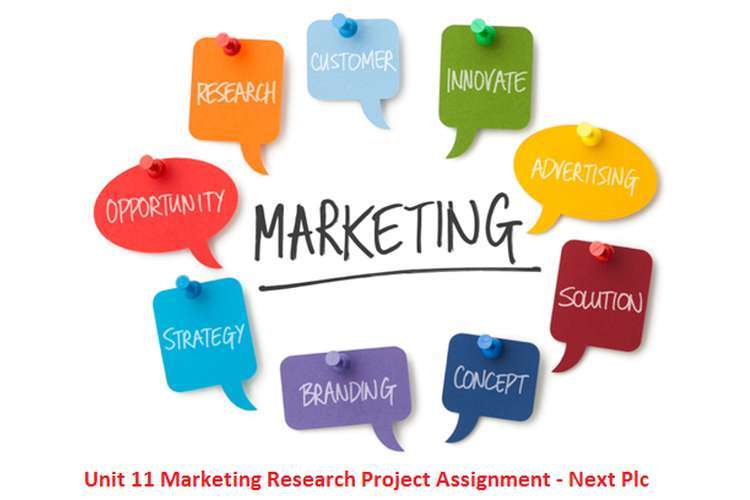 Figure: Age of the participant and frequency distribution graph

Table: Descriptive statistics regarding the age of the participants

The descriptive statistics shows the mean value at approximately 29. Therefore, the mean age of the participants is 29. The age of 29 in the bandwidth of 14 to 84, indicates a data which tends to be towards 14.

The frequency distribution of the respondents shows that the education does not has any significant changes with the percentage of respondents.

Table: Tendency comparison of blood donation between Male and Female

The expected count of 0% cells in T test is less than 5 and the minimum expected count is 7.62. It means the Chi squire test is acceptable to evaluate the results. In this case the Alpha value is 0.05 however the person chi square test shows 0.149 in asymptotic significant. Therefore, the statistical differences in men and women trends in blood donation is not significant.

Table: Emotional differences between male and female regarding blood donation

Both equal variance of intention of donating blood with emotion has the 2 tailed significant value of 0.013. This value is lower that the alpha value which is 0.05. Therefore, the emotion has significant impact ondecision makingfor donating blood. At the same time, the group statistics the mean value of men in emotional impact on decision is 4.08 and the mean value of women in emotional impact on decision is 4.58 which is significantly higher than the male.

Table: Male and Female Group Statistics on motivations and resistance amongst participants

The descriptive statistics shows the mean value at approximately 29in the bandwidth of 14 to 84, indicates a data, which tends to be towards 14. It means most of the participants are young and interested about blood donation. Therefore, H1a hypothesis is excepted.

The frequency distribution of the respondents shows that the education does not have any significant changes with the percentage of respondents. Therefore, there is no chance of education to make positive attitude in younger people. Therefore, H1b hypothesis is rejected.

H2b: Females are more likely to make decision to donate with their emotion than men are

H3a: Fear of transmittable disease and pain is more important to females than males

H3b: Fear of transmittable disease and pain lowers the intentions of blood donation

H4a: Family and friends are the more effective communication channel then Television and radio

As per the findings, it can be concluded that a large section of blood donors are avoiding the blood donating activity because of their fear of occasional blood transmissible diseases. Community welfare, self esteem, social attitude, behaviour, knowledge, perspective can be the potential regulators that motivate or de-motivate a person about blood donation. Various social and communal information channels such as friends, family, social cultures also motivate the potential blood donor to make a positive decision. It has been also found that, women blood donors are influenced by their emotion.

In order to increase the awareness in target population several recommended activities can be executed. The blood donation awareness should be presented more in printed and traditional media along with the digital media platform. The government and NGO organisation should make multiple awareness campaign to reduce the fear and miss perception about transmitted disease and pain within the community (Guiddi et al., 2015).

The limitations of this research are that most of the research data is focused on Australian citizen especially who live in metropolitan or urban area. It has limited the potential visibility and tangibility of research results and findings. The research has focused excessively on the cause behind the perspective of target population in spite of finding suggestion for making awareness and motivation for blood donation practice.