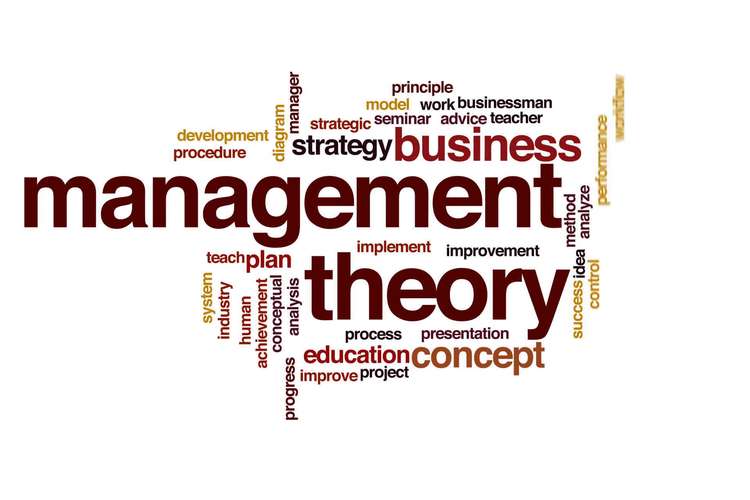 The corporate social responsibility is a type of corporate regulation that is implemented in the business model. It is self regulatory mechanism that helps the business to monitor and ensure their activities are in accordance with the law, national and international norms and ethical standards. The CSR activities contribute to the environment and helps in development of the society through various practices. The different companies and organizations have developed various methods that help in contributing towards the society and helps in enhancing the environment.  Coca-cola is a soft drink manufacturing firm that sells a variety of Cola drinks under the name Coke. Some of the cola drinks are Diet-coke, Coca-cola cherry, caffeine-free coca-cola and more. Coca-Cola has grown in the last three years the industry has grown to about 20+ sites, expanding in more than 30 countries across the globe.

Coca Cola releases their sustainability report that consists of the details about their CSR programs and the various initiatives that are taken by the company that helps in the development of the society. The company focuses on contributing at least 1% of their annual income to the charities or for a charitable cause. The CSR programs that were conducted by the Coca-Cola group can be understood with the help of their sustainability report for the year 2013/2014. The engagement and contribution of the company includes the following:

The Coca-Cola Company made very strong progress in its objective of enabling the economic empowerment to about 5 million women entrepreneurs across the globe. The coca-cola global5 by 20 initiatives has served more than 1.2 million women entrepreneurs across 60 different countries since the year 2016. In the year 2015 the initiative reached about 372000 women entrepreneur that marked an increase of about 43% over the prior year. In 2013 coca-cola along with Ipsos a market research company began to conduct impact study of about 101 women entrepreneur in Guateng and the North West provinces near Johannesburg in South Africa (Company et al., 2017). The women retailers became a part of 5by20 business skill training program that was implemented in collaboration with Hand in Hand Southern Africa and UN Women. The result of the participants was encouraging. The sales percentage of the participants increased by 44% and they saw an average jump of about 23% in their personal income. The women were able to afford their basic expenses such as medical visits, children’s education and clothing. The women were able to put money in saving. About 50% participant found improvement in their business as a result of the training program. It helped in enhancing the confidence of the about 90% women.

The Coca-Cola Company takes initiative in securing and protecting the environment by combating the climate as well as energy crisis. The company is focused to reduce the carbon footprintin their drinks by about 25% by the year 2020 apart from that they are also working to reduce the greenhouse gas emissions across their value chain by making the required changes in their manufacturing process, delivery fleets, packaging formats, and other such changes. They are also promoting the use of renewable biofuels across their bottling unit (Epstein et al., 2014) as per their shareholder value theory. It is noted that over the last three years the use of biomass has increased from 39% to about 48% by the bottling unit of Coca-Cola. The coca-cola company is replacing the refrigerators solutions containing hydrofluoro carbons (HFC). This will also contribute towards the environment as hydrofluoro carbons is one of the pollutant that causes global warming. 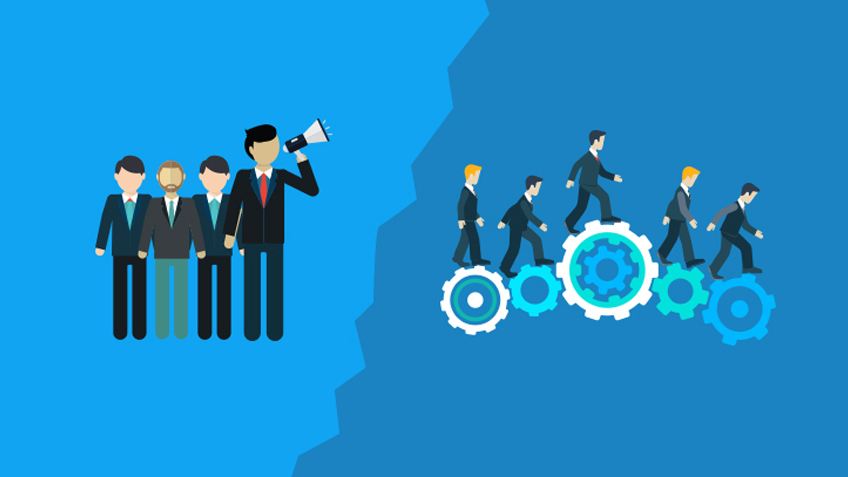 In rural parts of many countries it is difficult to buy and maintain a refrigerator or a cooler. There are many logistic challenges and the access to electricity is very difficult in these areas. The countries that are having balanced economic development that is focused on maintain the environment every step to protect and preserve the environment is important.  The coca-cola has introduced a sustainable solution for this problem, this is known as eKOcool. The eKOcool is a type of solar cooler that operates with the help of solar energy and helps in solving the challenges of the rural areas as well as sustainable environment. The coolers have negligible environmental footprint as it harnesses sunlight (Us et al., 2017). These coolers have been exported in countries such as Lebanon, South Africa, Turkey, Papua New Guinea, Tanzania and more. India has installed more than 1700 coolers across 5 states.

In the year 1941 Robert Woodruff the president of Coca-Cola pledges that every man wearing a uniform will receive a bottle of Coca-cola for five cents. In honor of Veteran Day, coca-cola is supporting the U.S service members by awarding about$1 million in grants to about 11 organizations that are engaged in serving more than 75000 veterans and their families. These organizations offer a variety of programs that help in assisting the veterans through every step of their return home (Company et al., 2017). They help in covering their financial requirements for job skills training, helping in community services and various leadership programs. The grant receipts of Coca-Cola Foundation include:

In India the Urban Local Bodies (ULBs) have the responsibility to segregate the collected waste, transport and processing of recyclable waste and the disposal of materials. The Indian Ocean Garbage Patch was accidently found during the search operation of the missing Malaysia Airline Flight 370 in the year 2013. In order to contribute towards the environment the Coca-Cola Department of water studies was set up in TERI University in the year 2014. The department was aware that it is going to be long and time consuming process and will require a lot of steps that needs to be executed in order to overcome the problem (Karnani et al., 2014). The group is preparing a plan and arrangements in order to execute the plan and contribute towards the environment. As per the shareholder value theory The Coca-Cola Department of Water Studies is focused to aid the government in order to come up with innovative solutions for waste management in the water bodies. It is also helping in generating intellectual capital in order to cater the needs of the modern India.

The PET bottles used by coca-cola generate a lot of waste. PET can be made a resource by building a system in which the people, technology and institutions work together in order to reduce, recover, redesign, reuse and recycle packaging. The coca-cola employee is encouraged to maintain the sustainability of the environment and the organization has developed various methods in order to contribute towards the society as per the business ethic theory of CSR. In order to build awareness about the usability of the already used PET bottles that will help in recycling the Coca-Cola has partnered with Packaging Association of Clean Environment (PEACE). The market for the recycle PET bottle is increasing. There are about 40+ manufacturers spread across 40 locations that use the PET bottles as raw materials. As per the National Chemical Laboratory, that is a unit of the government owned organization Centre for Scientific and Industrial Research. This network of people helps in recycling about 60 to 70% PET bottles.

The coca-cola plant used to use the carbon dioxide in their packaging process. Carbon dioxide is a harmful element of the greenhouse gases and is a major environmental concern. The society has expectations for social problems the coca-cola uses the business ethic theory of CSR in order to maintain the environment (Crane et al., 2016). The coca-cola has committed to maintain and improve the environmental conditions. In order to contribute to the environment the Coca-Cola Company has switched to use the nitrogen in order to replace the counter pressure gas in its packaging process (Sheldon et al., 2014). As per white paper from MVS engineering there are many benefits of using nitrogen as a counter pressure gas. During the counter pressure procedure the gas that is used is continuously released in the atmosphere. As nitrogen eliminates the carbon dioxide the green house emission are reduced. Thus coca-cola has made an environment friendly choice.  The coca-cola company uses the nitrogen generators that are present on the site and make use of the atmospheric nitrogen. This has helped the company in reducing their logistic costs and prevents the hazardous impact on the environment.

The Coca-Cola Company is working towards their project of providing training to the women of rural areas and helping them to increase their business. The coca-cola company is working in order to improve the climatic conditions, they are using the green process drive that will help them controlling the green house effect apart from green drive coca-cola has introduced the eKOcooler that helps in areas that have electricity issues. These coolers run on solar energy. The coca-cola is providing grants to about 11 organizations that provide services to veterans and their families. The Coca-cola is also working on reducing the solid wastes as well as effluent waste material. They are working on recycling and reducing the wastes that are generated by them. Their switch of gas from carbon dioxide to nitrogen has proved to be helpful in contributing towards the environment.   Reference list:

Crane, A. and Matten, D., 2016. Business ethics: Managing corporate citizenship and sustainability in the age of globalization. Oxford University Press.

Karnani, A., 2014. Corporate social responsibility does not avert the tragedy of the commons. Case study: Coca-Cola India. Economics, Management and Financial Markets, 9(3), p.11.