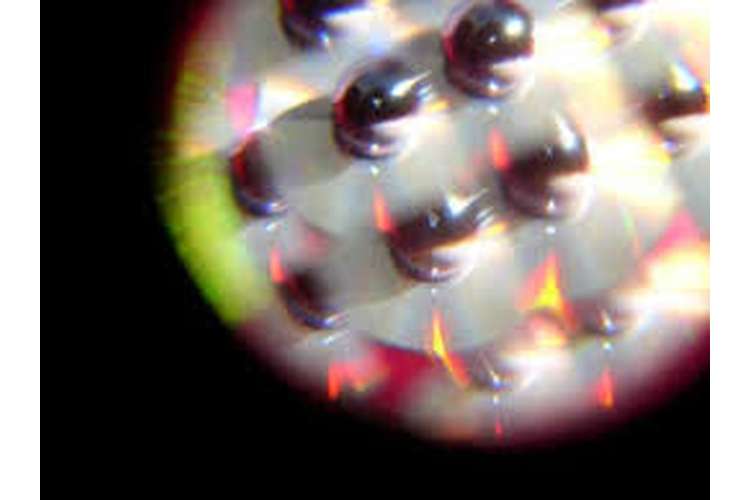 This management and organizational behavior case study Report is based on one of the popular newspapers in Philippines “The Inquirer” and its current challenges to sustain in internet based news readership. It began in 1985 during the era of huge political unrest in regime of Philippine President Ferdinand Marcos. The newspaper soon came to fame due to its hard hitting journalism as it dared to report the abuses of the Marcos regime. It was fearless to talk about public dissatisfaction during 1985 which finally helped to root out the dictating political rule in 1986. In 1994 it shifted to commercial office in Makati. The newspaper made huge revenue and readership due to its bold statements and advertisings but very soon it caught hold of challenges of internet and complacent attitude of employees. Many of the old employees had the tendency to ignore the growing trend of web based news and they were rather confident that nothing would decrease popularity of traditional newspapers. In 1997 The Inquirer came up with web version but it was a supporting system and not a brand product. Adequate supervision and lead was not made to promote their web channel. Also there was cold conflict growing between old and new thought school of employees which made it difficult for The Inquirer to restructure its process to new changes of time. The result was it was losing out of competition and had to quickly take measures to hold control of future challenges. This paper is going to bring an insight into the problems that were identified by newspaper brand and an analysis of the arguments along with providing recommendations that could bring changes. 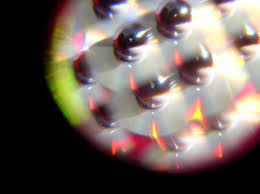 The problems that are majorly identified after reading the case study are in organizational culture of newspaper “The Inquirer”. The employees who were part of the revolutionary era during 1985 Marcos regime were overconfident due to their exemplary success story and market leadership. They maintained a thought that nothing could take their success hold and they were always sustainable from competition. This developed a complacency attitude within them which was a major setback for the company.

Also, there were conflicts and differences in opinions between the old staff and new employees as most of the old employees were conservative in thought and viewed that new employees with new vision were not as competent as them. Even the old staff maintained an opinion that those who marked revolution during Marco’s era were actual leaders of true journalism and new comers were not as efficient as them. This thought created a divide between employees who treated each other as rivals leading to decrease in cooperation which was essential to maintain a healthy culture within organization.

The third setback that was identified was failure to embrace new change and future challenges. Due to popularity of internet based technology, most people were slowly shifting interest to internet based news than traditional newspapers. This approach was not widely supported within ‘The Inquirer” though a separate web focused product was developed.  Even the existing editor in chief was not forward thinker as she continued to support traditional medium though she identified need to change approach to web focused medium long back. These were critical problems being faced by organization.

Finally the biggest problem was micro management of editor in chief which made independent approach of more competent junior editors a complexity as they were not allowed autonomy to make decisions on own. Thus this lead to various issues within organization as employees lacked accountability to handle risk all alone, they were not given opportunity to showcase their independent skill and performance and had low morale due to inability to make decisions.

1. How would you describe the organizational culture and sub-cultures within the Inquirer?

The organizational culture that is being practiced in The Inquirer is conventional culture where more traditional practices are given priority. As the newspaper company was still struggling to make changes in approach to adapt to web medium it can be said that its focus was similar to conventional culture approach which also shows difficulty to communicate to new changes and learning curve. Also the management follows micromanaging approach which is even practiced in The Inquirer similar to the conventional approach leaving less scope of inspiration for employees. (Alvesson and Spicer, 2012)
The sub culture that existed with The Inquirer can be said to be ethnocentrism where old employees who participated in hitting journalism during Marcos era refereed themselves superior to new employees who mostly had vision focused on new web resources. (Tyre, 2014)

2. Why is there resistance to change within the Inquirer?

There is resistance to change within The Inquirer because the organization is divided between old employees Vs New employees who maintained different opinions and visions. Those who were from old times focused on traditional approach of newspapers while those who were from new generation supported web focused approach for news. Thus there was ethnocentrism prevailing with the organization where old employees thought themselves superior to new modern approaches which led to non-cooperation and rivalry between the two groups. Thus changing to new trend became a challenge. Also, the editor in chief followed micro management leadership style which made employees lack their self accountability, autonomy and decision making ability. As the editor in chief was herself a practitioner of traditional approach so though she had realized the need to change to web approach she remained ignorant which was also the cause of resistance to change within The Inquirer.

3. Discuss the level of centralization within the Editorial Group and explain its effects.

Centralization means the concentration of power of decision making and management control in the hands of single top entity within organization. (Hrebiniak, 2013)  In The Inquirer, the decision power was controlled by editor in chief Letty who practiced micro management leadership style. This style is characterized with extreme form of control and supervision on employees giving them less autonomy and decision making power. All works were closely scrutinized by Letty and nothing was published before her acceptance. This made few of the competent editors have low accountability for their work and they relied totally on Letty’s judgment and instructions.
The effect of this kind of centralization was newspaper process that was slow and delayed as often Letty would reach office late and as nothing was supposed to be published before her review, all process was jammed up which caused resentment in production process and then distribution process. This delay in process made the organization face stiff competition from internet news.

4. How is the current departmentalization approach contributing to the problem?

The current departmentalization approach taken by the management created non cooperation and rivalry between independent web focused group and old editors because both of these groups maintained different opinions. The old editors thought they were superiors as they belonged to hard hitting journalism, a time which was revolutionary while the new employees thought they were more competent because of their new vision and approach towards internet technology.

5. At what team development stage would you consider the Editorial Group to be? Why?

According to Bruce Wayne Tuckman, there are five stages of team development namely Forming, Storming, Norming, Performing and Adjourning. The Editorial Group is currently in second stage i.e. storming where new teams compete with older teams for status and acceptance of ideas. Each group have different set of opinions and way of doing work which causes conflict between new and old teams as each tries to overrule. (Anderson, 2013) At The Inquirer too there is difference of ideas between old and new employees as each maintain own set of working process and ideas which they think to be superior and competent to other. This reflects conflict between the teams which is characteristic of Storming stage of team development.

Letty who is the editor in chief at The Inquirer follows micro management leadership style which has characteristics of closely scrutinizing every employees work and process giving them less empowerment, control and decision making ability. This leadership and behavior affected the change process within the organization because all the employees totally relied on Letty’s review to approve news for publication causing less accountability for their own work. They were dependent on Letty’s judgment and instructions. This also created resentment among the employees as most of the times the production and distribution process got delayed as Letty was into habit of reaching office late in evening. Traditional news had strict deadlines so this delay in process made the company face tough competition from internet news. Also due to leadership of Letty, editor’s who were competent to bring in change and turn the situation into modern approach stepped back due to less autonomy and power. This restricted change process.

7. What can Sandy do to change the organizational culture to become more adaptive to the environment?

In order to change the current organizational culture and make it more adaptive to environment, Sandy the CEO of The Inquirer has to lead the teams with new leadership and management strategies. She needs to be proficient to bring in ease between the old team and new team so that each of the groups learns to respect each other ideas and difference of opinions. She has to facilitate open communication among both teams so that they work closely to facilitate an environment that is required to create change in process to modern web based approach.  Both of teams should be allowed effective conversation and listening so that greater control on decisions is made.  Sandy has to coach the teams effectively to make them more accepting towards each other. Secondly, she should undergo a changeover in management process, where some decision making is passed on to different teams to integrate independent behavior as well as interdependency to resolve challenges. This will help to bring in more interaction and proximity between teams creating a more task oriented culture which is needed currently for to deal with modern 24/7 news cycle of internet news world.

In order to solve the problems that have been identified in the case study a proactive approach and change in leadership style is needed. Firstly a new leadership is needed to bring in unity between the old and new teams so that the conflict which is prevalent due to change in ideas and difference in opinions could be eased. Secondly, decision making power should be provided to teams so that they grow accountability and interaction among them bringing in more cooperation. Finally, supervision should be made reduced to some level so that faith on their ability is showed by management moreover a control can also be maintained.