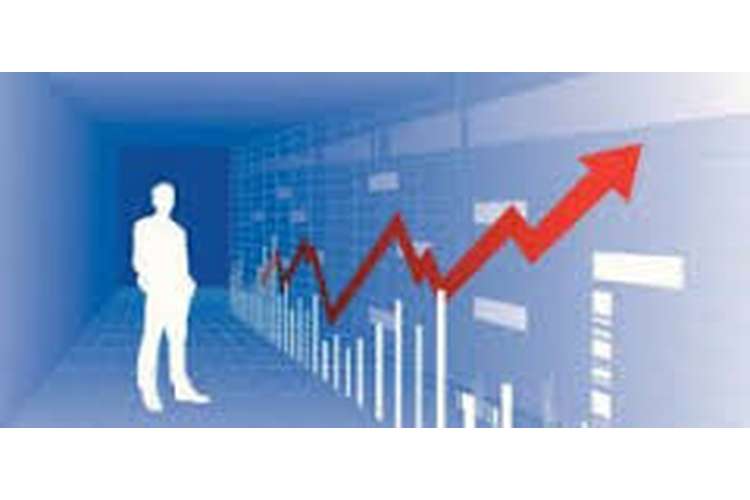 This Macro Economics Assignment Help is a Analysis and Evaluation of Macroeconomic Performance Australia and USA.

2. Tables and Graph of the obtaining data 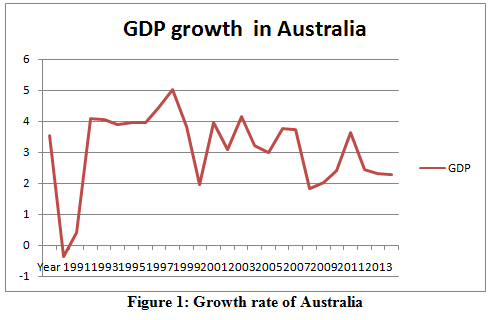 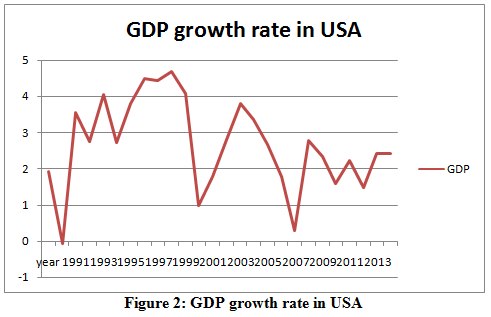 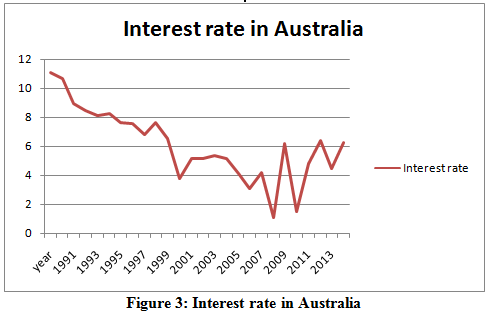 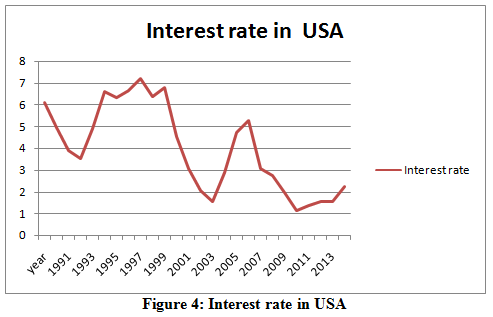 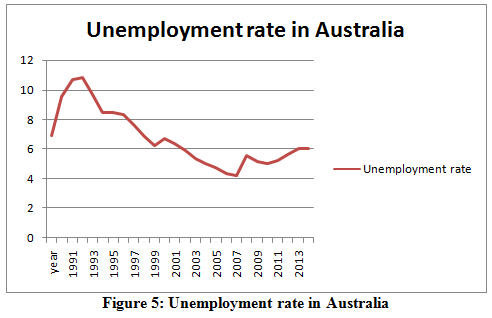 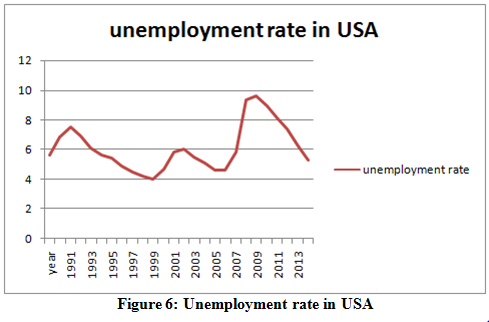 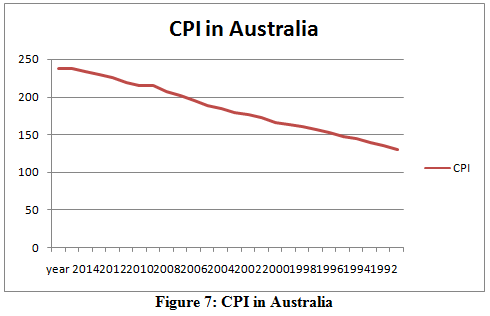 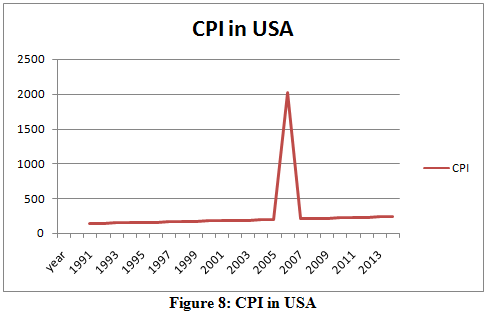 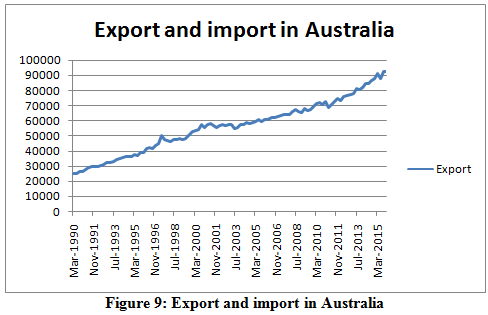 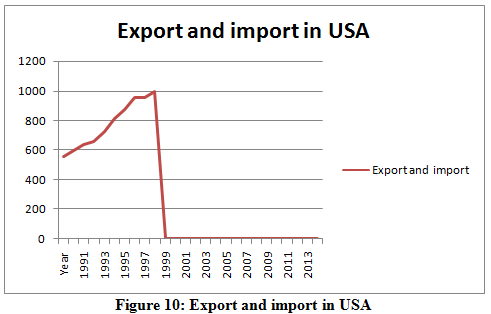 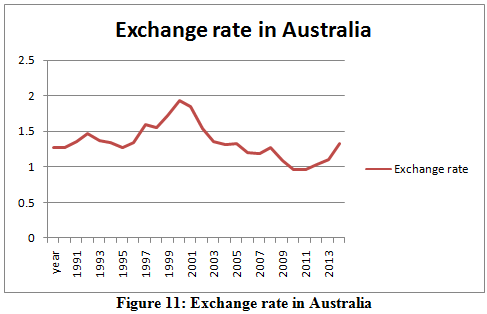 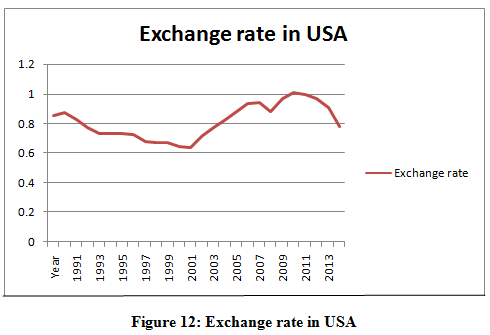 3:a. Relationship with real GDP and other macroeconomic indicators in Australia and USA

b. Relation between interest rate, inflation and unemployment

c. Correlation of macroeconomic indicators between Australia and USA

Among all the macroeconomic indicators of USA and Australia, it will be easy to show the correlation between two country’s exchange rate, amount of import and export. As, both the countries are engaged in the trade and they have different exchange rate for their trade. It is quite impossible for a country to independent in case of production of goods, they can specialise themselves in some particular good’s production. So, in case of Australia imports electrical machinery, optic and medical instruments, aircraft and agricultural product from USA and in case of US, uranium, titanium, wine, beer, precious stones and metals are imported from Australia. In the year 2013, US was in fourth position as Australia's export partner and the volume of export was 16.5 US$ billion. Australia was in the fourteenth position as the US’s export partner and the volume of export was 24.7 US$ billions. In this context, Us is the third largest trading partner and second largest source of imports of Australia and Australia is the twenty sixth largest trading partner and ninth largest source of agricultural imports of US (McLean, 2012, p.58).

According to the macroeconomic indicators and data analysis, it is clear that the US has the effective monetary policy, as the labour market improved during the second half of the year 2015, and labour market move towards the maximum employment in this year. The economic activity expanded in the last year, and surprisingly there was a solid gain in consumer spending and Real GDP. The growth in GDP was supported by the effective monetary policy, total gains in GDP have occurred by the sluggish growth in US dollar. The financial condition of US was quite supportive for the economic growth of the USA. The interest rate and other macroeconomic variable have continued to move down since from the middle of the year 2014, this will help in the GDP growth of the US. In many economic models, inflation expectations are very much significant part to calculate the actual inflation, so to calculate the inflation of US there should be a perfect measure still there is no such perfect measure to calculate the stable inflation rate of USA. For most part, survey based part was quite stable to calculate the inflation rate in US (Gould, 2013, p.35).
As, export increased moderately in the second half of the year 2014 and the growth rate of import also decrease in this year. Still there was a slight growth in the real GDP because of the net increase in the export and import.

In the past few years, capital and liquidity positions in the banking sector in USA have going to increase continuously, which leads to an improvement in the GDP growth rate. However, the federal bank of US took some financial measure to ensure the GDP growth in US. The measures are: the bank finalised several rules to enhance the capital and liquidity position of  large bank organisation, a final rule was adopted to modify the supplementary leverage ratio, there was another final rule was issued to change the liquidity coverage ratio and finally, a rule was introduced to prohibit  in case of combining two financial institution. In the year, 2015, the emerging market economy improved a little bit, but still the performance varies across the economies (Cavusgil et al. 2014, p.87).

e. Prediction of macroeconomic outlook in Australia and USA

In case of Australia, the GDP growth rate will expand 0.5% in the coming year and there will be a downwardly revised of 1.0 percent growth, as it may be the weakest growth since the second quarter of the year 2016. The net trade will weight it down while investment will be flat and final consumption will be remained steady. In the second quarter of the year 2016, final consumption expenditure will grow by 0.8 percent and by adding 0.6 percentage points to GDP growth. There will be an increase in the household spending and it will be by 1.9 percent. In the coming year gross fixed capital formation will be flat and private investment will be decreased by 3.4 percent, which will driven by a 12.4 percent drop in the non-dwelling construction. But there will be a rise in public investment by 15.5 percent because of 21 percent increase in state and local general government. In case of export of goods and services will go up by 1.3 percent while there will be an increase in the imports of goods and services by 2.7 percent. As a result of this, net export will be detracted 0.2 percentage points from GDP growth.

In case of US, GDP will rise by 1.2 percent as the report will raise the risk to the outlook at a time and the federal bank of US will go for the sustained improvement in the financial sector. But the consumer will be resilient and the businesses will be cautious and they will cut their consumption and investment because of the weak global market.  As the corporate spending on equipment, structure and intellectual property will be decreased by 2.2 percent after the 3.4 percent fall   in the first quarter of the coming year. Inventories and the trade gap will be two most volatile elements in GDP calculations In order to get a better idea about the demand in USA, the economists will look at final sales of domestic purchasers, or GDP excluding inventories and net exports. These all measure will increase 2.1 percent in the GDP growth after the fall by 1.2 percent in the last quarter in the coming year. Government spending may shrank in the last quarter of the coming year, there will be a decrease by 0.9 percent, the GDP report will show the unlimited price pressure. A measure of inflation like consumer spending, energy costs will increase by 2.1 percent in the first quarter of the coming year (Di Marco, 2014, p.45).
In this report, the forecast of macroeconomic outlook is developed on the basis of the data analysis of macroeconomic variable of both the countries.

As the macroeconomic indicators are helpful in order to analyse the GDP growth rate for both the country and it will be helpful to assess the economic condition for both the countries. Still there are many other macroeconomic indicators, which are also helpful to measure the economic growth for the countries, and those indicators are helpful in order to get a proper measure of economic growth. In this study, it is clear that US is much more developed than Australia, as the growth rate of Australia is lower than the growth rate of US. But still here, the size of the country will play a significant role.