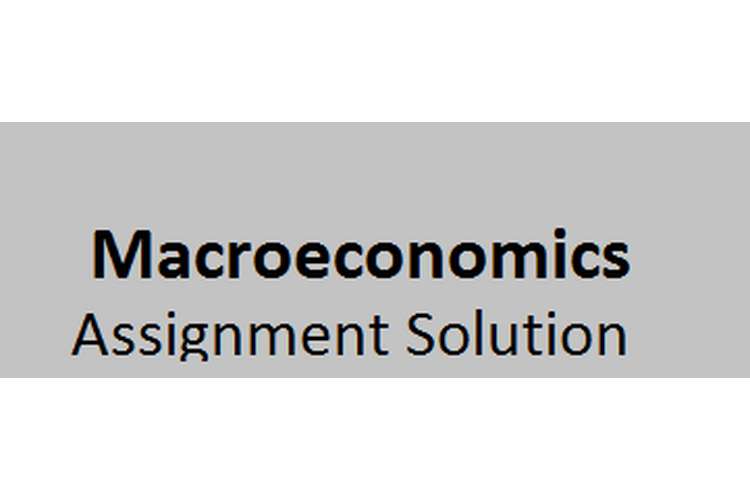 in a country like Australia, everyone feel to live in his owned property. This not only adds value to m his living but also a status symbol for having own home. A large number of almost 70% people are living in their own ownership and out of which 50% staying with loan free. Rest remaining percentage on mortgage and finance. 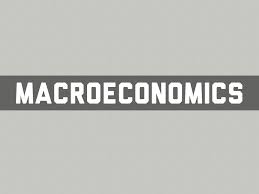 In recent years, in most of the metro cities surging prices have gone up remarkably and going out of the reach of the people. In Sydney this change of surging price has been seen at large level. Government has also come up with its strong actions but still a span of time will take to normalize the issue.

This has many reasons for these surging prices but the reasons which can be reasonably be given to go in details are:

As per (Mohammad Mafizur Rahman, 2015), the policy of government to provide home to every individual has given hope to every that person who wants his own home. Lower interest rate attracts every citizen or inhabitant to go for his own home.  While the repayment system is very long and soft more of the people are being attracted to have loan for homes. Thus creating a shortage of home

The role of government can only bring a relief to this situation Therefore the government has come up with big solutions and policies to make the surging prices nominal and has put a proper control over the land or home to bring it in favor of ext generation. An effective plan to design a public policy intervention in this way as soon as will bring efficient working of the activity.

This ownership not only encourages investment but also if rented to the non-owners, they are on high prices. So the double return comes underway. A plan by the government in identifying the purpose of purchasing a house may clear the obstacle in rising prices initially.

A macro economics view in this way is considered as three state economies where government is participates in household affairs and takes lead. By not appreciating these practices, and a non liberal attitude of government towards tax saving people in fact those who are not that needy, may curb the surging prices.

Rental regulation redesign can also be done by the government as a solution to this issue. A federal control over the hike over the price will discourage the investors who are investing money in this market with an intention of earning long term and short term profits.

In developing nations government provides homes to the people who are needy on mass colonization basis. This social housing scheme, on a relative price policy which can easily be estimated by prior investigations and income levels for the people who really want a home for living purpose only can be provided.  Where most of the people a living in a hope only to buy the homes for themselves. In these nations, government provides homes on lower rate to the state or central government employees which can be repaid easily by the buyer. This not only maintains the environmental balance of the state or nation but also works a  large level in terms of controlling the price of a house.

These housing schemes will benefit poor ones who look or plan within their medium income for a home. In this way a subsidized loan facility as per the investigated demographics details can also be provided. This will ease the benefits to the poor people and not only the surging price of houses will stop but also the rent will also have a subsequent pause.

For the state employees, rent allowances can be declared by the government. Houses made available by the government under this scheme, can solve this problem not initially as a big success but on a reducing rate subsequently

A planned budget made by the people who want their own home makes clear them that how much loan they want, how will they repay, for how many years the term has been fixed. Claiming helping hands provided by the government, hunting for a house loan all these issues if are well thought by the buyer a relative effect can be brought.  Encouraging people for making a purchase always after budgeting everything and applying only for a substantial loan may bring out only the people within budget outlay.

In Sydney as a fact the prices of home have surged as compared to other metropolitan cities of Australia. A continuous regulatory authority set by the government can check these prices. As the demand for house rise the market starts rising in terms of housing and related goods. This brings a price bubble in property prices. In developing nations this tendency is seen world wide. But suddenly with the government of the nation intervenes, people who have just invested money for profit reasons start selling houses (Nila Sweeney, 2016). This brings the property price comparatively lower. Using this as a tool or technique to balance the surging price in the market government can bring a relief to buyers.

In the opinion of (House price rises accelerating in Australia. 2016, Jan. 30) another step which government can take in this way is by examining the background and legal framework involved in this process. Any owner with multiple establishments must not be encouraged by the authorities. In some recent years is also examined that the non-residents in these big cities from other nations are also reaching rapidly and demanding for own homes, as they wish to live for a long period or want citizenship. This has also brought situation to a critical state as a subsequent fact for this problem. Giving legal rights to these immigrants and people who belongs to this category if not discouraged but by framing a legal obligation for a fixed tenure living only can work in this way.

An effective strategic plans as discussed can bring relief to the state and work at a large level benefitting the people.