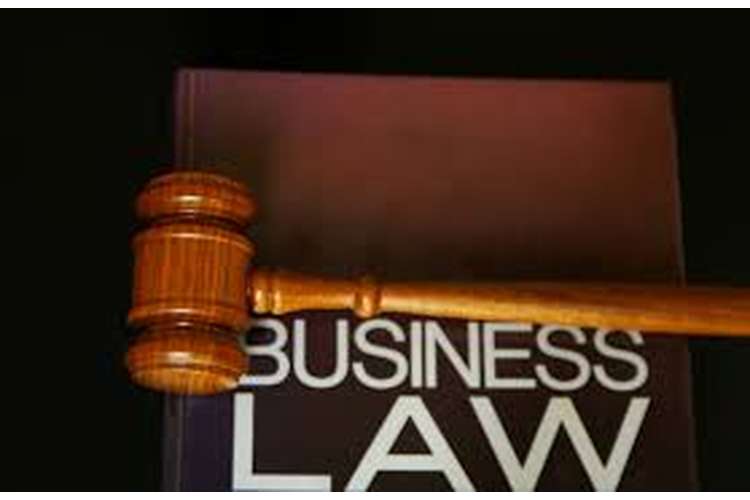 It may be determined in the given scenario that James and Chen are friends with two separate businesses. James wanted to install the locks and camera at his shop. He and Chen had a casual conversation for the same. It was derived that Chen had sent over the catalogue to James through an e-mail. Such a communication will be considered to be an invitation to offer. An invitation to offer may be a statement or an act facilitating the intent to form a contract but not to a specific person but to the world to inform regarding the availability of the products. The invitation to offer is not binding on the customer and does not require to be carried out as a contract law. When James received the catalogue it was merely an invitation to offer and not an offer in itself. James then communicated that he wants to purchase XX Supreme Model Surveillance Camera and the ABS Lock System from Chen. He also wanted to know the price for the same. The communication made by James may be regarded as a statement regarding the price and the details regarding the concerning equipment. (Gibson and Fraser, 2007)

As the statement did not contain any price it will not be considered as an offer. To reply on the query made by James, Chen decided to revert stating that the equipment costs will amount to $5600, and stated that he will deliver the same ad install by Monday. As the statement so made by Chen contained the details of the transaction along with the offer price, it will be considered that an offer for the same was made by Chen towards James. However, it may be noted that Chen had mailed regarding the details of the offer but the same were not accepted by James. Instead he wanted to cancel the deal on Thursday and therefore tried to reach Chen on his mobile but could not. In turn he drops a voicemail stating the cancellation of the deal. Chen having not heard the cancellation goes to James shop and installed the same. James when found out about it reached Chen and asked to remove the same as he had not heard the message till Monday and for him the contract was accepted. However, no acceptance for the same was made by James. James had rather cancelled or rejected the contract offer to get the locks and cameras at the determined price.

As determined the contract so existent would have been of social nature. The contract was formed between two friends that was then rejected by the party in order to not continue with the terms of the contract. It is an assumption that under commercial contracts the parties’ intent to create enforceability of law. Under social contracts it is assumed that the parties do not intent on creation of the legal implication unless it is explicitly mentioned. As James and Chen were friends and the contract so breached may not be claimed for under the law. However, it is noted that the contract was not formed between the parties as James had already communicated the rejection of the offer through a voicemail. Similar to acceptance rejection also comes in force as soon as communicated and through faster means of communication. As the rejection was sent over through a voice mail, it will be considered valid and Chen would not be able to claim the amount so spent on fixing the equipment at James shop. (Harris, 2013)

It may be stated that the plaintiff in the given facts was applying caustic soda to the bath in order to clean it. However, he used hot water that when mixed with caustic soda caused an explosion affecting his ability to work. It is not given that he is not able to work and that he wife has to stay home in order to take care of the husband. The bottle of caustic soda had however a warning stating that the caustic soda should not be missed with hot water and the same was ignored by the plaintiff. This would be a case of consumer contracts, wherein the consumer is the plaintiff and the seller and manufacturer are the defendants. The consumer while purchasing the product has the duty to check it thoroughly before purchasing the same. As the warning was clearly stated on the bottle of caustic soda by the manufacturer not to mix it with hot water yet the consumer did the same. The result in turn that caused the explosion came from the negligence of the consumer to disregard the instructions on the bottle. Furthermore, the seller had a duty to inform the customer that he should not mix the soda with the water which he did not. (Monahan and Carr-Gregg, (2007)

According to the rules of contract when a contract is made between the parties the exclusion clause should have been notified by the seller in order to confirm that the consumer would still want to contract. Wherein no such communication took place between the two. Thereby, it may be concluded that the loss so suffered by the plaintiff may not be claimed by the  manufacturer but he can file for claims against the seller for not explaining the product feature that were life threatening and cause serious injuries if ignored.

It may be noted that according to the given facts, the plaintiff had bought an already used car from the company Used Car Pty. Ltd. However the plaintiff noticed that the car had been repossessed by a finance company as the prior owner had dues to be paid with respect to the car extending to $4000 on car. It is to be noted that when the car was being purchased the same was sold by Used Car Pty. Ltd. and not the previous owner. It should have been communicated to the plaintiff regarding the existing debts so associated with the car. Concealment of such a fact is considered to be a misrepresentation. Such a term has a negative effect on the performance of the contract as it is contrary to the terms or purpose of the contract. If in case the misrepresentation is for a term that was primary to performance of the contract then the it will be considered as a breach of condition which may allow the affected party to void the contract. (Paterson, 2011)

In this case as the plaintiff was in contract with Used Car Pty. Ltd. it would be said that the organisation had concealed the fact while making the sale. The sale so made was for the possession of the car and same was affected when it was claimed for the non-payment on dues by the previous owner. The contract was not a valid contract as the misrepresentation so made contradicted the contract terms. It may be said that the plaintiff may be able to void the contract and claim for damages from Used Car Pty. Ltd. As a seller, the organisation is obligated to disclose such facts in order to allow the customer to make an informed decision. Such misrepresentation is derived from malic to make an unfair sale and earn an income that is quick and steady. The action so committed here is considered as a fraud and the same effect so suffered by the plaintiff may be claimed for as damages. (Gibson and Fraser, 2007)