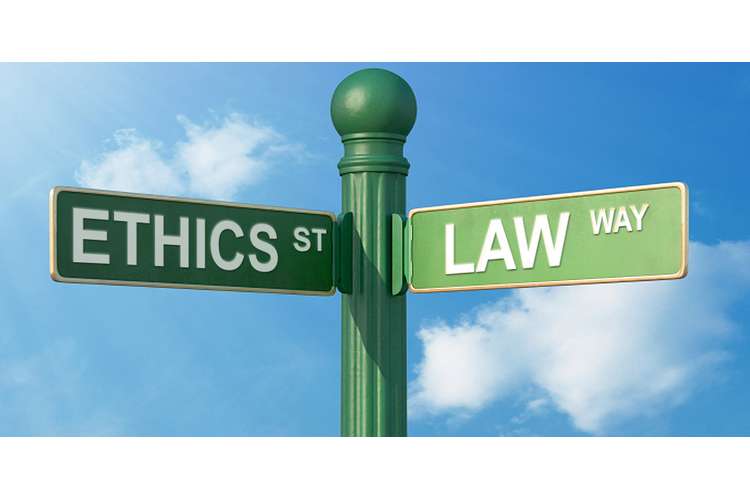 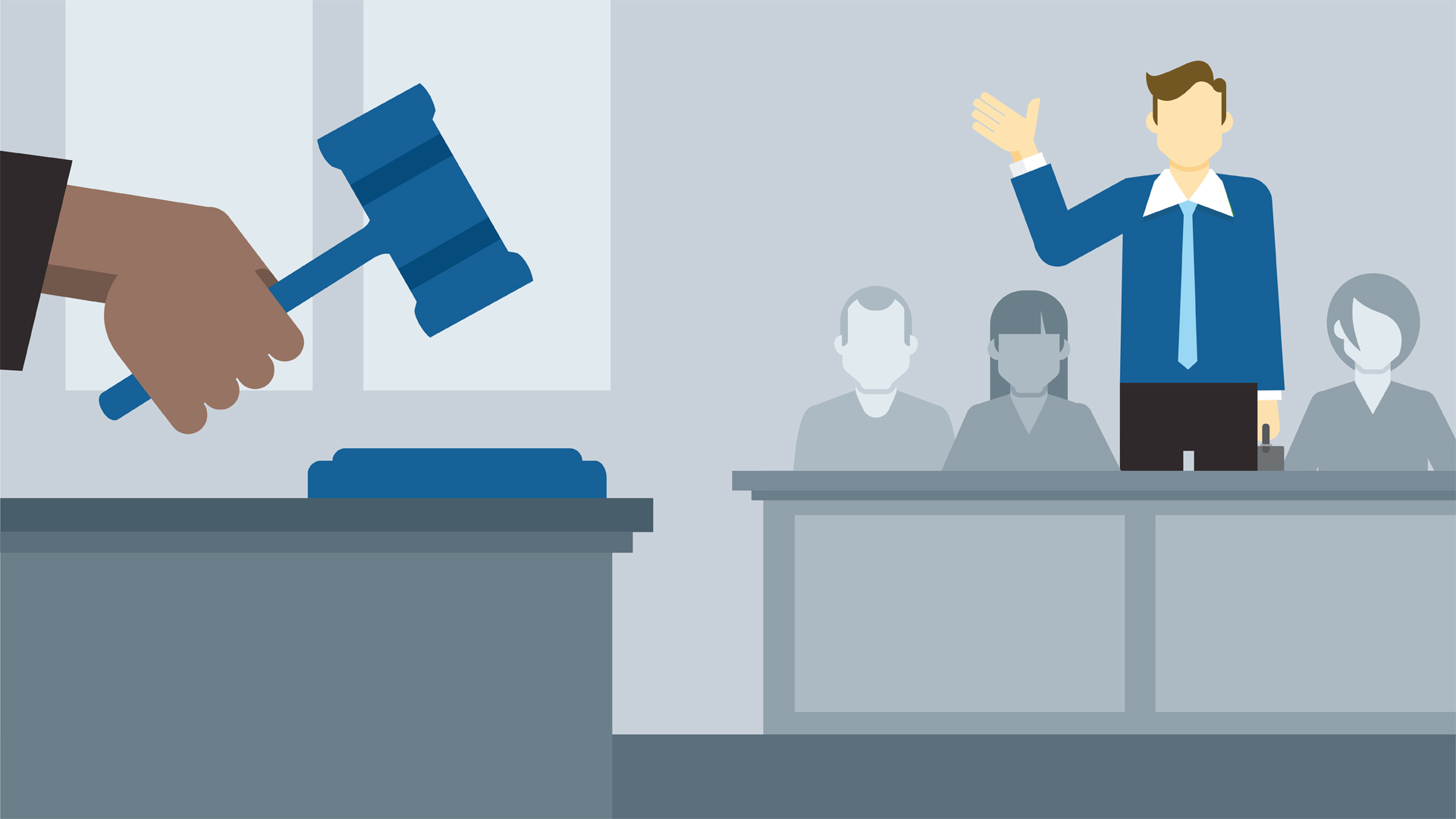 Issue: Mikaela filled the order form when asked by Ricky to fill it. The form does not mention anything in relation that the almond flour is gluten-free. The issue in the present case is the terms of contract.

Expressed Terms: These terms are written or expressed on the contract made between the parties. The expressed terms helps in the specific performance of the contract.

Implied Terms: These terms are not mentioned in the contract but are in relation to the expressed terms. It includes decisions of the courts and facts of law.

Condition: It is vital term of the contract which goes into the root of the contract. Its existence depends upon the happening and non-happening of any specific event which has the purpose to affect the contract’s validity.

Warranty: It does not get of the roots of the term but is considered subsidiary to the main objective. It means providing assurance to the other party through undertaking that the particular conditions or acts are true in that specific time period.

Innominate Terms:A term which does not have any clear specific meaning. It cannot be termed as the warranty or the condition. It can basically be classified as the intermediary of the two. The circumstances and the intention clarify what exactly the term is, in accordance with the terms of the contract.

Application: In the present case, the order form made between Mikaela and Tower Flours and sent to Ricky through email did not have anything in relation to that the almond flour would be gluten free. It needs to mention in the form regarding the gluten free almond flour as it is a Business Contract. However, it can also be an implied term.

Conclusion: It is basically the implied term of the contract that the almond flour would be gluten free between Mikaela and Tower Flours as there was nothing mentioned in the order form. It cannot be considered as the roots of the contract but it is subsidiary for the performance of the contract which is the warranty of the contract.

Issues: The issue here is in relation to the wedding cake of Dan and Jacob that whether the cake should be gluten free.

Implied Terms: The terms of contract which are not expressed are called the implied terms. These terms are not mentioned in the contract but are in relation to the expressed terms. These terms obviously used by both the parties of the contract. These are based on the decisions of the courts and facts of law. Generally, when an important term of the contract has not been included, the court implies a term in the contract which is usually based on mutual trust and confidence. It also includes the statutory rights including the right to equal pay and also the duty of care. The specific knowledge regarding particular terms of the contract should be clear to claim any damages. Whenever anything wrong is done, the harms of only that wrong done are ascertained.

Application: Dan and Jacob asked for almond flour for their wedding but they did not made a specific request for a gluten-free cake while dealing with Mikaela. Dan had a coeliac disease which was not known to Mikaela and he had a severe reaction of the cake. It was found that the almond flour used in the cake was not gluten-free. Moreover, the flour was processed and packaged with machinery which was also used for wheat flour. The implied term is in relation to the contract which is not specifically expressed in the Business contract.

Conclusion:There is no implied term in the contract that the wedding cake of Dan and Jacob should be gluten free. Moreover, the wedding couple did not demanded for a gluten free cake specifically. The coeliac disease was not known to Mikaela. However, when it comes to the almond flour Mikaela should have provided that only and the processing of the almond flour should not have been done with the machinery of wheat flour.

Issues: The blue and green icing of the cake was inappropriate for the function which became the issue for Kimiko that whether it is a condition or a warranty.

Warranty: It is a term which is subordinate to the basic objective to the contract. It is basically a contractual promise which is provided by one party of the contract to other which may be implied or expressed which depends upon the circumstances of the contract. The affected party can only claim for the damages and cannot rescind the contract.

Application: Mikaela makes a sign to put up in her cake shop where customers are served which suggests that “We accept no responsibility for breach of any warranty”. All the details were discussed and Kimiko ordered a round, chocolate cake covered with blue and purple colored icing. While she collect the order she discovered that it has blue and green icing which was inappropriate for the function of sports team celebration. It is the duty of Mikaela to make and deliver the exact cake which is demanded by the client. Moreover, the specific term of contract was not fulfilled by Mikaela.

Issues: The issue is in relation to the responsibility of Mikaela for the icing being done of the wrong color.

Rule:The remedies available in case of breach of condition of contract:

1. It could be treated that the contract has been broken due to non-performance of contract.

2. When the buyer has resold the goods, then also he has the right to reject them for the breach of condition. However, in a reasonable period of time, the inspection should take place.

3. When any contract of sale requires the fulfillment of any condition by the seller, the buyer may waive the condition of the contract.

Application:Mikaela makes a sign to put up in her cake shop where customers are served which suggests that “We accept no responsibility for breach of any warranty”. Kimiko came to Mikaela’s shop to place an order for a cake. All the details were discussed and Kimiko ordered a round, chocolate cake covered with blue and purple colored icing. While she collect the order she discovered that it has blue and green icing which was inappropriate for the function of sports team celebration. It is the duty of Mikaela to make and deliver the exact cake which is demanded by the client. Moreover, the specific term of contract was not fulfilled by Mikaela.

Conclusion:Mikaela is responsible for icing done of the wrong color. She has the duty to fulfill the requirements of the customers and she specifically mentioned the color for icing the cake. Kimiko has the rights available as Mikaela breached the condition of the contract. Moreover, she mentioned that she would not be responsible for the breach of warranty and here, it is the breach of condition.

It concludes the assignment with the elaboration of Business Law and Ethics along with the contract law which helps to provide the justification to the case laws. The conditions and warranties must all be cleared while making a contract. It is the basic duty of the contracting parties to clarify all the terms of contract before making any contract for Business or any other purpose.

Chetwin, M. (2011). Comparative analysis of some aspects of assessment of damages for contractual breaches in England and Wales, Australia and New Zealand. International Journal of Law in the Built Environment, 3(2), 113-125.