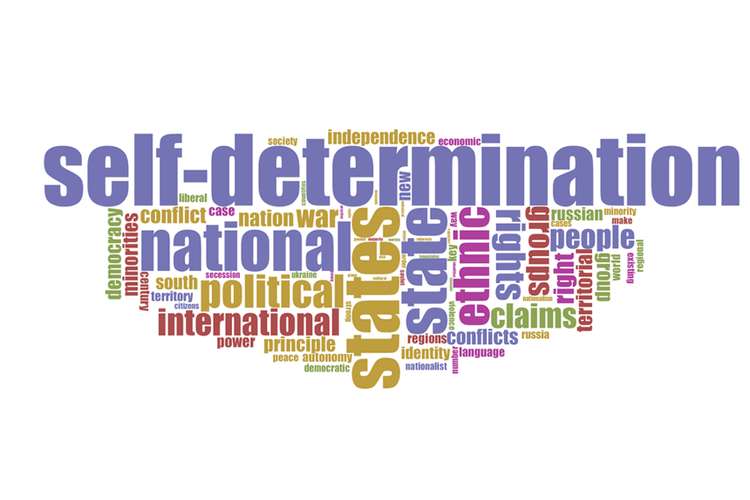 A literature review can be defined as the analysis or an evaluation of published literatures. It is used to identify the issues and solving the problems accordingly. Here, in this research report, the critically evaluation of self-determination theory will discussed.

According to Olafsen et al. (2015),self-determination theory is the human motivation theory that emphasized on the human behavior and the integral beliefs or values.It focused on the interpersonal environment ofworkplace in which motivation plays an imperative role in order to motivate the employees and entire staff towards their working role, so that they can do their easily and in an effective manner. Self-motivation is most significant that can boosts the energy of an individual and make them passionate towards their working strategy, which helps in gaining the success accordingly. Self-determination theory also depicted the relationship between needs and satisfaction of an individual. Moreover, it provide support system to the people in which reward, bonuses and other motivational factors are included within the organization, which helps to motivate the employees in order to achievement of the goals and objectives of the company.

According to Van den Broeck et al. (2013), the self-determination theory is the psychological aspects of human behavior and their inherent concerns of personality and needs. It depicts self-motivation technique by which the people can grow and develops their own skills set in order to deal with the situations and make the strategic decision accordingly. There are majorly two types of motivational concerns such as extrinsic and intrinsic motivation that is defined by this theory of self-determination. Three major considerations are majorly significant such as psychological needs, competencies and autonomy, which defines the ability to personality traits and personal beliefs or values as well.

According to Renninger et al. (2014),the self-determination theory has been developed in order to identify the self-interests and goals that is related to the learning and expanded knowledge of development. According to the modern psychology of human behavior, the measurement of theories and the vocational preferences has been classified into six major practices that are related to the concepts of psychology. These approaches are interests oriented and also describe the form of interactions and person’s area of focus as well. It repeatedly shows efforts and the commitment of self-integration. It claims different forms of motivation that focuses on the needs and satisfaction of an individual that helps in fulfilling the demands and requirements. This theory provides support to the psychological needs that should be gratified in order to promote wellbeing and healthy environment of the workplace. It also emphasized on the natural growth of human being that also developed social context and regulate the public behavior as well. This study categorized the interest of humans on two basic concepts such as disposition and other is actualized state of interest, which is oriented to actions and gives potential to work accordingly. 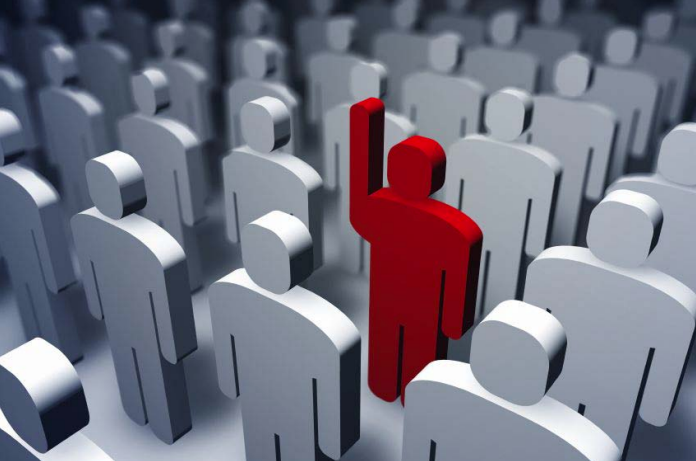 According toDeci and Ryan (2014),self-determination theory is not only about the psychology that promotes human behavior and the needs whether it identifies various issues and then helps in making the strategic plans or decision in order to reducing such negative consequences. It refers positive interrelations among the mentioned needs of an individual. It helps in recognizing different needs of people who are able to find the opportunities and more likely to take risks. When people experiencing appropriately risks factors in their working conditions and then enact their motives in context of satisfaction and the needs of an individual. It is imperative to maintain the healthy and safe work culture within the organization in order to attainment of the goals and objectives in an effective manner. Applying this theory helps in motivating the people and identifying their needs and level of satisfaction by which they become potential to do their work accordingly. According to the research and theory, when the people experienced satisfaction of autonomy that comprises of the psychological well-being and high quality competencies, so it would be responsible to provide support and also convey positive respect among human beings.

According to Van den Berghe et al. (2014),the self-determination theory of social development and motivation of an individual, increasingly optimized in the physical research and general education that critically supports psychological needs and relatedness by structuring environment by which warm and healthy environment can be created and the people can do their work easily. It also depicts integration that enhances the confidence of an individual and fulfills their needs as well, which fulfill the desire of people and provide them proper support as well. An extensive research of motivation theory is laid emphasis on the positive outcomes. This theory refers motivational concepts and interests of an individual that recommended physical activities in order to develop lifestyles of human and also helps in building self-interests that can be helpful in the enhancement or profitability within the organization and boosts up the image of an individual accordingly.

According to Fernandez and Moldogaziev (2015), self-determination emphasized on the values, beliefs and the nature of an individual that is used to theorize various effects and empowerment practices in order to share the resources and information of satisfaction level of an individual. Within the workplace, it is important to identify the needs of employees and entire staff and then providing them such support and required resources, so that they can feel comfortable and do their work in an effective manner. It will also provide appropriate access power to the authorities to gain knowledge and skills and have positive or sizable effects on the job satisfaction accordingly. These empirical studies also stated the employee empowerment that is based on the productivity and the performances of each individual. It defines work related attitude of people that is analyzed by the empirical findings or positive relationship among the employees and their working strategies. It also comprises of the social factors and external regulations that transforms personal values and self-motivation.

According to Occhino et al. (2014), this previous studies of self-determination theory with the autonomy support and positive outcomes of the working performances linked with the efforts and superiority of motivation techniques that helps in enhancing self-worth and attrition of human being. Intrinsic and extrinsic concept of motivation has been categorized with the emotions and feelings of people that sustenance positive relationship between autonomy supports. In contrast to autonomy and competencies, the social environment working culture impacts the organizational behavior and supports the working condition in order to make healthy surroundings. As mentioned that the self-satisfaction within workplace is more important and also helps in boosting their energy and confidence level, so that they can do their work accordingly in an effective manner towards gaining positive outcome as well. It is very important to have a self-determination skill that helps in making the strategic decisions and also innate psychological needs of people that concerned with the motivation even without any external influences.

According to Strauss and Parker (2014), the positively involvement of people towards their working role brings changes and also provides support autonomy, which helps in the development of motivational techniques. It promotes proactivity and autonomous regulations that results positive outcomes and also helps in reducing negative consequences accordingly. This concept of human behavior and interest emphasized on the acknowledgement and proactivity practices. It also involves challenging situations and risks factors that can be reduced by the proper motivation and potential of working. Proactive experiences of an individual can help in the self-determination of their personal lives. It has been identified that the proactivity practices is associated with the wide range of positive outcomes that comprises of job satisfaction, performances, success in career, life satisfaction and the innovation accordingly.

According to Vansteenkiste and Ryan (2013), the human behavior and the interest about their career choices and lifestyle have changes with the time. Research or many other previous studies demonstrated the needs of support by which the energy of an individual can be boosted and they can do their work perfectly as well. Support of person’s own and the motivation plays an imperative role that helps in growing rapidly and helps in fulfilling the desire accordingly. An individual can be vital, vigorous and caring and sometime they need support and passion by which they can get the positive outcome and help in contributing in growth as well. Although, various theories have different aspects and this research study depicts the fundamental impacts, which is involved in integration and psychological growth process.

According to Barrick et al. (2013), the working behavior of an individual within the workplace derived five major factors that characterized personality traits or job satisfaction. The core principles of this theory categorized into motivational forces that plays an imperative role on the person’s life by which they can do their work efficiently, it is associated with the knowledge and ability to learn and boost the energy for gaining potential power in order to determine the job performances and self-criteria of working. There is the substantial empirical research shown the differences and motivational traits, which helps in inspiring the people and make the passionate in order to attainment of the goals and objectives.

According to Knee et al. (2013), self-determination theory characterized by the optimal relationship development and the functioning of personality traits that is more important because without proper motivation and confidence, the people cannot do their work properly. It determines several theories and development relationship among the anatomy and also helps in promoting authenticity and provides support system to others. This key aspect regulated the determination power of excellence and describes the individual psychological needs and satisfaction of people.

It is concluded that the self-determination theory of motivation plays an imperative role in person’s life because without proper motivation, an individual cannot perform better and achieve the goals of their life. It concerns inherent growth of the person and intrinsic the needs of an individual. There are various components and motivation techniques that help in identifying the needs of people and motivate them for their working role. With the self-determination, decision making process is easy and the people can easily share their views accordingly.

3.Renninger, A.,Hidi, S. and Krapp, A. eds., 2014. The role of interest in learning and development. Psychology Press.

6.Fernandez, S. and Moldogaziev, T., 2015. Employee empowerment and job satisfaction in the US Federal Bureaucracy: A self-determination theory perspective. The American review of public administration, 45(4), pp.375-401.