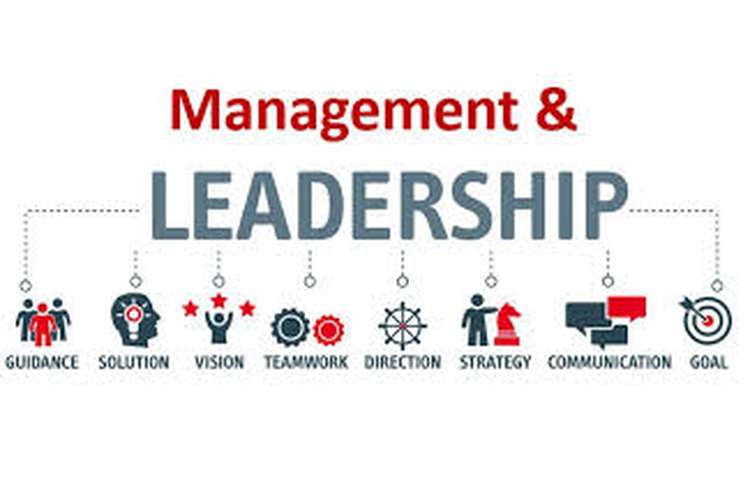 The activity of leading a group or an organization or the ability to do the same is referred to as leadership which involves establishing a clear vision, sharing the vision with others so that they will follow willingly, providing the information, knowledge and methods to realize that vision and co-ordinating and balancing the conflicting interests of all members and stakeholders (Schein, 2010). 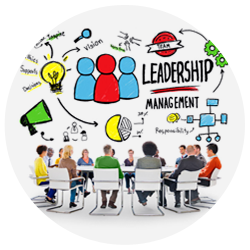 Transformational Leadership is defined as a leadership approach that causes change in individuals and social systems (Wang, Oh, Courtright and Colbert, 2011). In its ideal form, it creates valuable and positive change in the followers with the end goal of developing followers into leaders.

In order to highlight the qualities of Transformational Leadership we need to go through the history of “Thank You” the Australian company and how one of the co-owner of the company Daniel Flynn resurrected the condition of his company via his transformational leadership quality and through sheer determination and will power (Selznick, 2011).

Daniel Flynn is co-founder and Managing Director of Thankyou-a social enterprise that exists to empower people to play a part in ending global poverty through simple everyday purchases (García-Morales, Jiménez-Barrionuevo and Gutiérrez-Gutiérrez, 2012). What began with bottled water to fund water projects and tackle the World Water Crisis, now includes 38 consumer products across water, food and body care that funds safe water access, hygiene and sanitation programs and food aid in 17 countries including Australia (Thankyou, 2017). With 100%  of profit going to project, Thankyou has given more than $4.1 million to help hundreds of thousands of people in need (Marketing, 2013).

The major hurdle which a start up company faces most of the time is the lack of funds, in this case was it was not to be different. The minimum initial cost of starting the company and producing bottled waters was $250,000 but the net worth of all the members collectively was about $1000.

This hardship got the best out from Daniel Flynn and his team and from this point of time his leadership qualities were on full show (Aubrey, 2016). Despite the lack of cash flow, the team set up meetings with bottle factories-one of which ended successfully. They left that particular meeting with the first run of production for Thankyou Water secured-minus any upfront costs.

In a meeting with packaging company “Visy” Daniel Flynn boldly asked for 10 million free bottles which resulted in the company offering an unused bottle that had already been designed and a donation of 30,000 bottles was received to get things started. Following this Daniel Flynn secured a distributor in Metro Beverage Company, the largest independent distributor in Victoria, South Australia and Western Australia and in this way a bottled water company was born.

However in the coming couple of years the company also suffered some setbacks which included two recalls, trouble with bottlers and a few broken promises with potential big retailers,

In 2011, Thankyou water saw major success when a social media campaign caught the attention of the 7-Eleven Australia resulting in the major retailer deciding to back the brand and stock the products in their stores (ICMI, 2014). The next big win was in late 2011 when Australia Post signed on to sell Thankyou Water as the first beverage ever sold in 800 of its corporate outlets,

Today currently Thankyou water is available for purchase in over 3000 retail outlets including 7-Eleven Australia, Australia Post, IGA and Foodland stores, It is also found in Provender Vending Machines around the country as well as in approximately 400 independent cafes and outlets.

Till date, the business has funded 52 safe water projects in Cambodia, Myanmar, Uganda, Sri Lanka, Kenya and Timor-Leste in order to assist over 33,000 people in need. Today not only Thankyou has limited its product to packaged drinking water but has diversified its products into segments such as body care products, baby care products and food products.

One of the major achievements of the Thankyou group in all these years is that Supermarket giants Coles and Woolworths have agreed to stock their products in all their outlets in order to reach a maximum percentage of people all over the globe and this in turn has helped to become Thankyou a globally acclaimed brand throughout the globe (Goleman, Boyatzis and McKee, 2013).

Role of a leader’s communication ability

The growth of the Thankyou as a global brand is though largely attributed to the commitment and hard work of the volunteers and ongoing support of various corporate players but the sincere and dedicated efforts of the founders of the company basically from Daniel Flynn cannot be overlooked (Spillane, 2012).

Daniel Flynn’s leadership quality is one of the main reasons behind the transformation of his company. Right from the onset of the company he maintained a positive outlook towards achieving the goals of the organization no matter what hurdles and barriers came in his way (Nahavandi, 2016). He never lost patience and hope of structuring the company into a successful one. Flynn had always believed in his abilities and this was the main reason why he didn’t lose focus on his objective. He was always of the belief that “what if it works” rather than remaining obsessed in “what if it does not work” outlook.

The first and foremost thing required to become a transformational leader is to posses good communication skills so that a leader can communicate his exact thought process and thinking to others efficiently and in this manner bring out the best from his team members or subordinates. In case of Daniel Flynn also it was not to be different .He communicated his idea well and thoroughly to the company’s and organization he went to ask help for his project because he was of that mindset- if his idea is good enough and it is communicated well to the listener the funding will come initially without much hesitation and eventually this mindset of his worked instantly well (Daft, 2014).

The other aspect of Transformational leadership is communicating with the general people to transform their thought process. In this aspect also Daniel Flynn and his team also excelled more than expectation and that is the reason their brand has grown globally acknowledged. When the brand was new to the market not many people knew about its cause for existence and that is why Daniel Flynn decided to promote his brand through the social media platform as this platform is now the strongest and the most effective way to reach to a majority of people in a short time with comparatively low cost.

Daniel Flynn uploaded various videos on various social networking platforms which justified his cause and the contents of the videos were chosen in such a way that it appealed the general people to supports its cause to be a part of the social change which was going to take place very soon (Kellerman, 2012). Soon the contents of the social networking platforms became popular and viral and many people started embracing the brand to support a social cause which increased the popularity of the brand.

Nahavandi, A., 2016. The Art and Science of Leadership -Global Edition. Pearson.