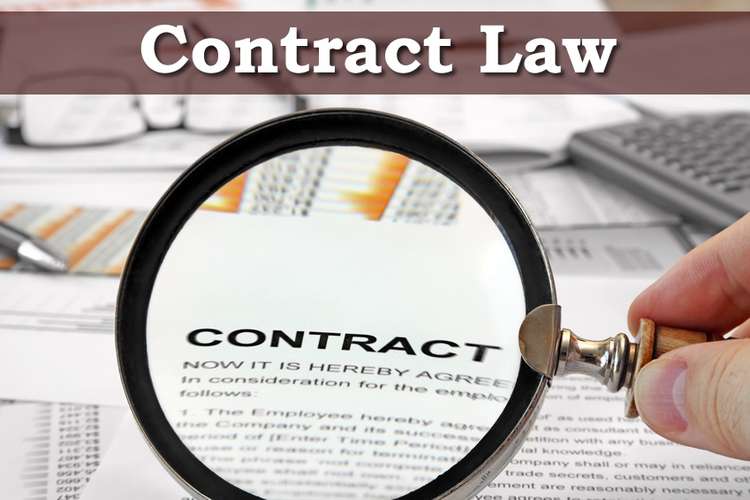 “To create a binding Agreement the Acceptance must occur, and that “acceptance” must be final and absolutely unconditional. This is clear under Australian Contract Law.”

In Australia there are no fixed guidelines on the contract law but the same is based on the common law and the same had developed in years by the judgments of courts. The contract is established when there is agreement which is legally enforceable and for the establishment of agreement there must be offer followed by acceptance. The present statement requires a brief understanding upon the law of acceptance in order to judge the accuracy of the statement. Thus, in order understand acceptance one must understand the meaning of the agreement as acceptance is the key ingredient of the agreement.  A brief conclusion was drawn which justifies the statement made. 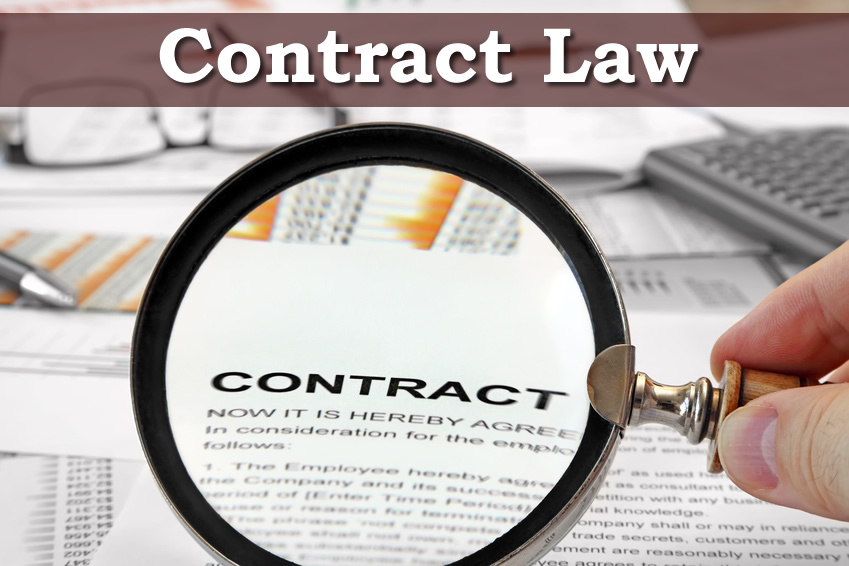 Thus, the prime question is as what is an agreement?

An agreement is said to be in existence when one person gives an offer and the same is accepted by the other person. In Payne v Cave   a person was present in auction and placed the bid but withdrew his bid before the fall of hammer or before it being accepted so it was held that his bid was only the offer and he could withdrew it any time before the same was accepted by the acceptor.

An acceptance is said to be made when the person to whom the offer is made does something which gives the impression of assent than that amounts to the acceptance i.e. through the conduct or accepts orally or in written form the offer given to him by the offer or.  For example, as in insurance when the person pays for procuring the insurance policy and pays for the same and the policy is issued to him the offer is said to be accepted.  But acceptance can take place when there is an offer and also acceptance must be on the terms on which the offer is being made and if any new terms are suggested by the person who wants to accept the offer then the original offer extinguishes and now this is the counter offer and the same can be accepted by the original offer or with new terms or altered terms. There are many offers and counter offers during the course of negotiations but what matters is the acceptance to the offer made by any party and that constitutes an agreement.

There are various features of acceptance which are as follows: .

Thus, these are nothing but general rules of acceptance which helps in establishing as to whether acceptance has been concluded or not.

One of the most important ingredient of acceptance is that it exists only when there is offer and if any person having no knowledge of the offer does something and claims that he had accepted the offer afterwards but the person was having no knowledge of the offer at the time of performing his part towards acceptance does not constitutes a valid agreement as it is very clear that without an offer there cannot be acceptance. This can be clarified by the leading case law of RV Clarke. It was held that when a person handed over the criminal he did not had the proclamation claiming reward in his mind as the person who claimed the reward had seen the proclamation but it was not in his mind at the time of handing over the criminal as his main motive was to save himself from the charges so it was held by the court that he will not be liable for reward as he had no knowledge of the offer then how can the same be accepted by him.

Now, it is only when there is absoluteness and conclusion in acceptance it can be said it valid

Thus, an acceptance should match the offer and it would be a copy of the offer then only a valid contract comes into existence. Further in Master v Cameron , it was submitted that any condition which is essential to take place before the offer is accepted and if that condition is not fulfilled than there is no acceptance and thus no agreement. Similar decision took place in Harvela Investments v Royal trust Co    & AGC v McWhirter .