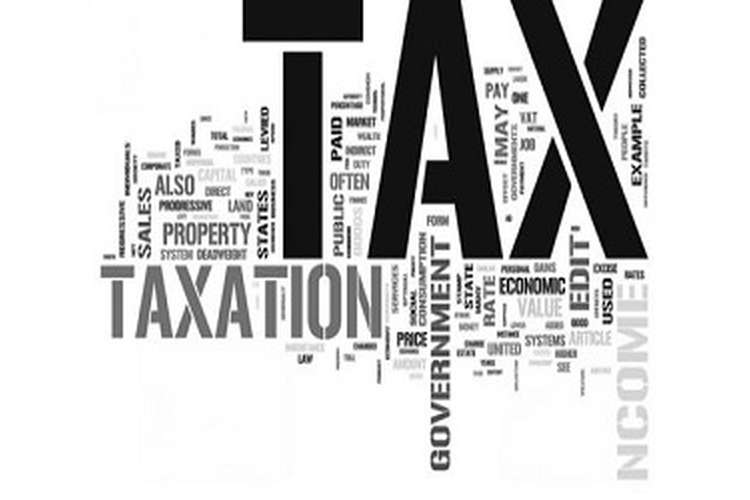 1: Exchange of goods and services 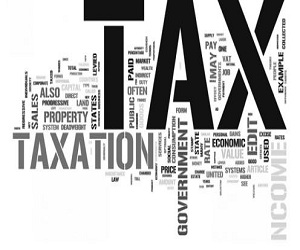 Joe provided its services to Simone and for the discharge of consideration Simone givers ist camera of $ 900 market value but cost of camera is $ 600. Since it is not ordinary course income therefore section 6-5 is not applicable. According to (Scott v. F C , 1966) for the calculation of the actual income or the assessable income of Simone, Section 70-90 will be applicable as he had sold his stock other than the normal course of business management. The cost which is incurred by Simone in earning this income will be taken as a deduction. The following statement shows the calculation of Simone’s income:

In order to include this income in assessable income of tax payer following conditions must be fulfilled:

Sally has won prize money by marinating account balance more than $ 10,000. This prize money does not constitute ordinary income for Sally and sally is not dependent on this money. This income has the characteristics of winfall gains and shall be liable to pay tax on. Therefore this income shall be included in assessable income of Sally.

From the above points it can be concluded that prize money won by Sally shall be included in the assessable income of Sally as its fulfils conditions specified above.

As per the case of Sally she had not earned any normal or ordinary income from the ordinary business, but without any inclusion of cash she had increased the value of her assets as she has constructed a caravan. At preset the actual value of the asset is $ 13,000 and Sarah is purchasing the same at $ 12,000. Sarah will be the only person who will be using the said asset for his personal use and because of which arm length price will be calculated. There is also the concept of on cash benefits which will be applicable in this case. According to (Federal Commissioner of Taxation v. Cooke and Sherden, 1980) the calculation of assets will be done on the arm length rate i.e. market price of asset or the actual value of asset. The below provided statement is representing the calculation of capital gain or loss of Sarah:

Conclusion
Above calculated the capital gain payable by Sarah in this income year is calculated on the non cash basis will be $ 500. For the calculation of capital gain tax and for the purpose of calculating the value of the asset the use of arm length price is made. Here the discount of 50% is made because the value of asset is taken on the market value.

This section deals with the calculation of capital gain that has taken place during the year. Capital gain also applicable on copyright that has been taken by Charmaine.

We can say that the nature of the income is required for the assessment i.e. in order to determine the correct source or head of income a proper care of the nature of the income is to be made. We have seen that there are two situations in the present case of Charmaine for the calculation of the assessable income. The income from the sale of story by Charmaine will be included in the assessable income only when such sale is made for one time. Only then this income will be included in the capital gain and the related provisions will be applicable only then. 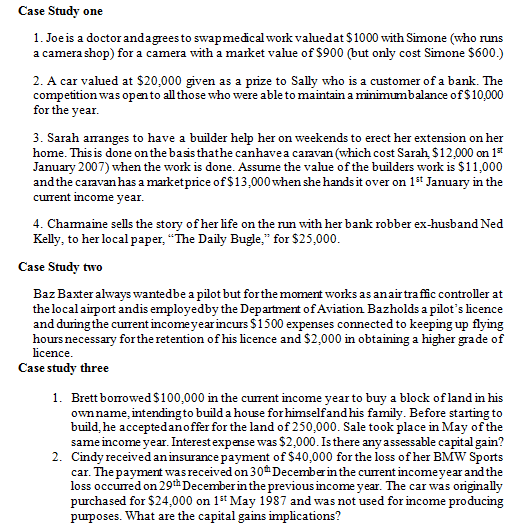 Under this case, Baz Baxter whose ultimate goal is to become pilot because of which he is presently employed as an air traffic controller for some time at the local airport. As presently also Baz Baxter is working in the same industry he will be in touch of his ultimate goal. He had also incurred expenses in order to procure a pilot license and maintain the same. According to Finn’s case for betterment in the present working at the job he had incurred such expenses of $1500 which will be treated as his cost. As there is no such mandatory requirement by the employment to obtain a pilot license but such license will help him in betterment in the present service. In order to earn the assessable income of the year a general deduction of $1500 is available under section 8-1 (1). In order to get a higher grade in pilot license there is another expenses incurred of $ 2000. As this income is not incurred to earn assessable income, hence o direct deduction of such amount will be provided to Baz Baxter.  For the promotion of employees under ruling T/R 92/8 such deduction is available.  As per this case the tax payer had indulged himself in learning of such programmers that would enhance his skills ad ability to perform well in at his workplace. Now Baz Baxter can claim expenses of $ 2000 as he had fulfilled all the conditions as per the provision. A great help and support could be obtained by Baz Baxter through these activities in order to increase his experience in term of employment.

As per the provision so explained above about the deduction of expenses from the assessable income of Baz Baxter, expenses of $ 1500 is spent by him for maintaining the pilot licence which will be beneficial for him in the course of his working at the present employment which can also be said to be a support for him in the earning of the income during the income year. In addition to the above deduction there is one more deduction which is provided to him i.e. related to the enhancement of his employment skills which will be helpful to him in his future. Such deductions, as available under promotion ruling, are advantageous to the Baz Baxter for calculation of assessable income.

Section 115-25: AS per the provisions of this section exemption from the payment of capital gain tax and for that some condition shall be fulfilled. This section had specified one condition for the exemption i.e. capital asset shall be 12 months old i.e. used or kept for at least 12 months. Capital assets shall be used in income generating activities for at least 12 months from the date of use.

In this case Brett has borrowed money i.e. $ 100,000 for the acquisition of land but had sold piece of land in the same income year. Brett has not kept land for 12 months or more. Interest on borrowed money that Brett has to pay is of $ 2000. Main question arise in this case is of whether capital gain of earned by Brett shall be assessable or shall be included in his assessable income for the year and what deductions are available with him. Capital gain on the sale of land will be included in the assessable income. Since land is not retained for 12 or more months therefore no deduction or exemption is available i.e. of 50%.  While on the other hand interest expenses on borrowed money will form part of cost of asset.

From the above points it can be concluded that deduction from capital gain income earned by Brett in the income year are not available for deduction of 50 % as he has not retained land (capital asset) for 12 or more months.