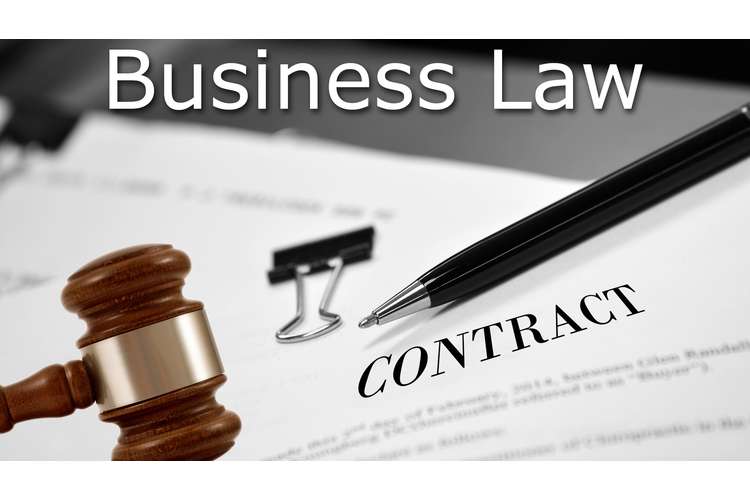 Court or courts that have the jurisdiction to decide the following disputes (Australian state and territory):

b) Criminal charges for shoplifting: Lower court in Victoria, Queensland, South Australia and capital territory but Criminal court in other states and territories (Australia) (Morabito and Caruana, 2013)

c) A dispute over who owns the right to a trademark: Federal court of Australia

d) A civil appeal from a single judge of a supreme court: High court of Australia (Good, 2014)

e) A constitutional dispute between the state and the common: High court of Australia

Case: The lower court magistrate identifies similar cases like the ones he/she is hearing.

Issue: the debate about which court (High, Federal, Intermediate, and Supreme Court of another state or another lower court of same state) decision the lower court magistrate will follow.

State courts: The basis is on the state laws which vary significantly for different states

Federal courts:  The basis is on commonwealth laws and covers the legal area which is not included in state legal model.

Special courts:  The same is famous as tribunal courts. The courts deal with special cases like children, juvenile as well as family issues.

According to the state court structure the hierarchy distributes the legal power in three divisions. The roles of courts differ from state to state of Australia maintaining the same legal pattern. The lowest level of state model is the magistrate court which deals without jury. The magistrate court or local court has one expert legal practitioner known as magistrate for the final verdict. Minor cases get final verdict here but for long and serious case magistrate decides committal hearing. That means moving the cases in higher court of hierarchy (Escobar-Lemmon et al, 2016). The second lowest law structure is district court. The court takes serious civil cases as well as appeals from lower courts. The highest state legal division is Supreme Court. State Supreme Court takes final decision from trial and appeal courts.

Considering the globalization factors in modern law and reformation the different legal systems worldwide show two major legal systems and they are:

The legal models or systems are majorly based on the traditional forms, law ethics and law analysis factors.

In case of common law or Adversarial system the legal system takes arguments, evidences from both the complaining and opposing parties to provide a neutral solution considering the inputs. The fact determination process use opposing presentations from both sides of parties to declare the final decision (Huff and Killias, 2013).

But for civil cases system or the Inquisitional system, the legal structure /court or a part of court actively participates in the total fact determination process or evidence identifying process. The active inclusion of court is a major difference between Adversarial system and Inquisitional system.

From the basic principles of law, Adversarial system uses advocacy promoter from both sides of parties and the opposition terms will lead towards the final decisions or truth. But the Inquisitional system the fact determination process considers a magistrate with high neutrality factor (Anleu and Mack, 2013). Moreover the position and role of Judge varies significantly in these two systems. In the Adversarial system Judge is the interface between the defense and prosecutor while in Inquisitional system Judge is the busiest post for final fact finding process.

Moreover there is a philosophical difference in the legal ethics of both the legal systems. As an example, the Simpson murder case solution via Adversarial system shows dizziness in the moral standard while the Inquisitional system has clear definition of moral standard with an aim of overall community gain (Jefferies and Bond, 2013). So it is clear that Adversarial system gives priority to the individual gain.

Situation:  A business dispute case with a neighboring business over car parking and blocking access to loading bay. The dispute is costing the first business as $500 per week for 20 weeks (loss).

Arbitration: This is a semi-formal trial between two parties where the listener or the arbitrator hears or checks the arguments and evidence from both sides. Finally the arbitrator decides the output of the business dispute and takes the final decision or provides solution. The relaxed process is of two types; binding and non-binding. In case of binding arbitration process both parties agree with the final decision taken by arbitrator (Agarwal, 2014). But non-binding arbitration process gives the parties right to ask for another trial if any or both parties are not satisfied with the final decision. The process is suitable when parties want quick solution without formalities, cost and time.

Evaluation: The term is also known as neutral evaluation. In this case both parties introduce their opinions and situations individually and separately in the presence of a neutral person or evaluator. After the hearing the evaluator identifies the strength and weakness of both parties (arguments and evidences) and provides his/her opinion aiming to solve the issue. Usually the neutral evaluator has strong subject knowledge or expertise in the matter of disputes (Kubasek et al, 2016). The binding term is not mandatory in this case as binding arbitration process. Technical or rule based cases is suitable for this resolution process.

In this LAW201A Business Law Assignment Help the most suitable resolution process is negotiation or settlement conference. Both the business can come with their legal advisors and jointly take a decision to solve the loss problem.