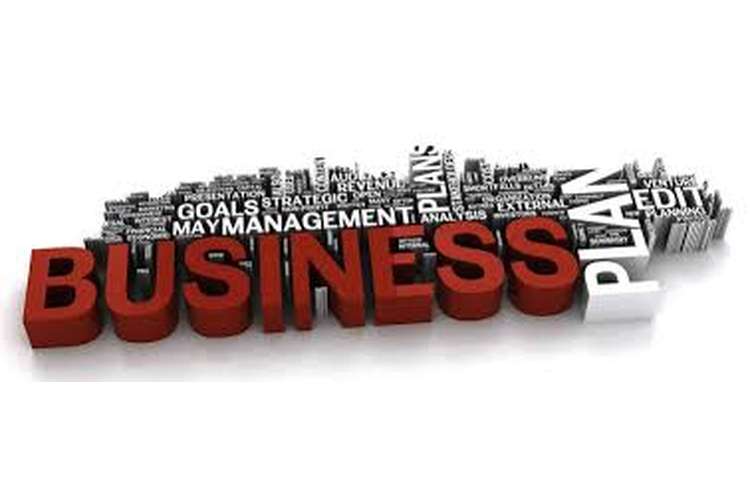 This law business organisations assignment has been drafted with the purpose of reflecting upon the provisions of the applicable partnership act. The various aspects of a partnership such as the liability of the partners and the limitations of the liability have also been addressed with the help of this report. The latter section of the report emphasizes on the consequences of non ratification of a contract by the other parties or the other partners.

As per Partnership Act, 1891 (Queensland Legislation), each partners of a partnership firm, except an incorporated limited partnership, is jointly liable for any sort of obligations or debt incurred, with the other partners and will be liable for them till the time they remain unsatisfied despite his actual involvement with any activities with the creditor (Fletcher and Fletcher, 2007). Even after the death of a partner, his estate will be severally liable to meet the unsatisfied debt or obligations of the creditor but with respect to the early payment of separate debts of the partner. The essential elements of Partnership defined under Section 1 of Partnership Act are,

In case any of these three elements are unmet, the arrangement cannot be termed as Partnership. In a Partnership business each and every partner is personally liable for any obligations or debt arising there from. This means if the partnership business fails to meet the debt of creditors, partners individually will be responsible for those and it can be to the extent of their personal assets such as bank accounts, home, cars, etc.

For example, suppose Partnership firm ABC, gets dissolved and they have $3 million outstanding debt against a creditor X. X has all the right to approach all the partners of the firm, irrespective of the fact who dealt with him, for meeting his debt. The debts will also expose personal assets of the partners.
The liabilities of partners in a Partnership firm under Partnership Act, 1891 are illustrated as below:

The liability arising despite the knowledge of a partner or without any real or actual authority of the partner dealing with the outsider is termed as Contractual Liabilities to third parties. Under this type of liability the partner might become liable for debt incurred by any partner without his knowledge in the name of partnership. This liability could be established either by death of the partner who entered into a contact with the creditor (i.e. a supplier, lender, etc.) in the name of their partnership business or if after the retirement of the partner incurring debt in the name of business the existing ones establish new contract, thereby discharging him of all existing liabilities of the firm and creditors or by a new entry of a partner who was not present in the business organisations when such debt was taken (Austlii Edu, 2016).

A partner trying to limit potential liability to the extent of their personal properties is by limiting the liability of the partner. On being a partner limited by liabilities the partner will be responsible to the extent of liability shown in the register and the amount cannot exceed this. A limited partner has the following obligations:

The extent of liability of the partner will be to the extent of the amount mentioned in the Register and if any unpaid amount is there from the amount mentioned in the Register.
There are certain provisions which are concerned with the contribution of the limited partner as per Partnership (Limited Liability) Act, 1988. These areillustrated as below:

According to the constitution of the company it is clear that in order to finalize a contract, the offer needs to be discussed in the board meeting and contract must have company seal accompanied by signature of two directors. This case falls under Section 127 of Corporations Act. A contract in order to be a valid, binding and enforceable contract must be backed by proper execution. A company, in order to ensure that their contract valid, must execute according to Section 127 of Corporations Act 2001 (Bostock, 2012). According to Section 127(1) a document can be executed by a company without using common seal are stated below:

According to Section 127(2), a company which seeks to execute a document needs to affix its company common seal with it and at the same time witness the same by any of the three persons mentioned in the above list.
Since, many companies in Australia do not use common seal it is better to follow Section 127(1).
Again, under 127(4), a company may execute a document in ways in which the company has set under its constitution. There may be separate method mentioned under the company’s constitution and it has all the right to follow the same. Thus, Section 127 does not limit the scope of execution of document by the company (Bostock, 2012).

While going through these sections under Section 127 of Corporations Act 2001, Section 127(1), Section 127(2) and Section 127(4), it is clear that by signing a contract with Commercial Vessels Pty Ltd., Michael has failed to comply with the regulations of the Corporations Act. The contract which he has entered into is invalid, non binding and unenforceable. He does not have the sole right to decide and enter into a contract which is connected to the business. Since, he and his three sons are the only shareholders and each of them holds equal interest their consent was important in a board meeting and signature of atleast two directors, including Michael. As the contract is not valid therefore the company has no legal bindings on accepting the same.
The consequence of Michael can be well understood through the following case law:

The report highlights on different forms of business, partnership and corporation in Queensland. In a partnership business the liability of the partner may exceed to the limit of his personal properties irrespective of the fact whether he has any involvement in the transaction or not. Hence, partners seek to limit their liability to the extent of the amount mentioned in the register of partnership so that they can avoid any such situation where they have to meet the obligations of the firm with their personal belongings under Partnership (Limited Liability) Act, 1988. The other part of the report reflects a case which will in understanding Section 127 of Corporations Act 2001. According to this section a director alone cannot alone execute a contract. In order to execute a valid, binding and enforceable contract proper procedure must be followed.