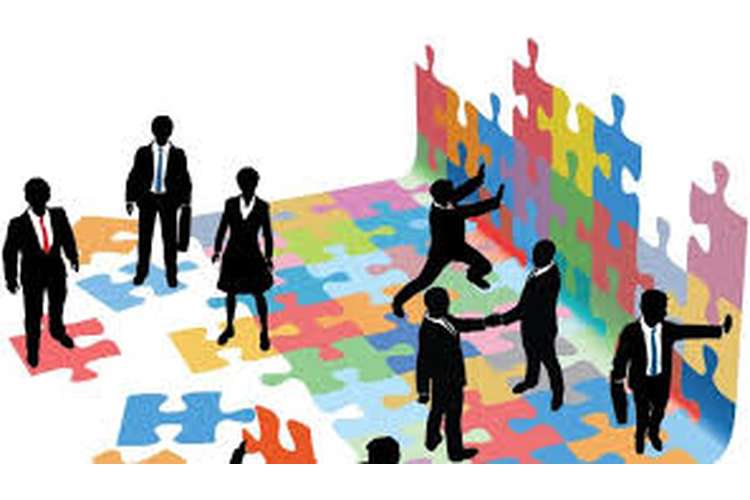 This business report has been executed over the topic Professional IT culture in which a case study has been provided. In this business report analysis will be done of the ethical issues discussed in the case study. This report covers the aspects related to the case study so as to analyse the issues or problems as per the case. These aspects include the reason behind the acceptance of the contract below to the estimated cost of the project to the company, the potential consequences to the client of the project due to the acceptance of the aggressive bid, who are suffering or are at risk due to acceptance of the aggressive bid, the duties from which project manager is aware of before 3 days of the delivery of the project and the duties test engineer is aware of before the 3 days of the delivery is due. 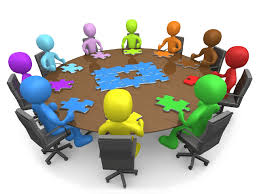 Provide a defence, on ethical grounds, for the decision to the bid for the contract with a figure below the estimated costs

Ethics refers to the bifurcation between the right and wrong. It directs towards the right path to the business. In the given case study or scenario the bid was made below the estimated cost of project by the Occidental Engineering. As the bid has been made below the cost estimated for the project it will affect the profitability of the Occidental Engineering, a large engineering firm. This decision to accept the contract less than the estimated costs will provide advantage to Occidental Engineering in the long run of its operation. It will provide a competitive advantage to Occidental Engineering and helps in dealing with the competition which exists in the market. With the change in the technology and increasing demand of the customers there is a sharp rise in the competition in the market due to entry of the new firms in the market that provides innovative services to the customers. And it will promote the business and the firm in the market which will results in attracting more customers by retaining the existing customers of the firm. The decision was taken by analysing the different factors including the financial position of the firm, quality of the services which need to be delivered the clients. This decision was taken after analysing the need to gain advantage over the others for achieving the objectives of the firm and gaining the sight of the clients and maintaining a standard for service in the market. Occidental Engineering has considered these aspects before biding for the project or the contract below the estimated cost of the project (Vleuten, et. al., 2013).

What duties is the project manager aware of, 3 days before project delivery is due

What duties is the test engineer aware of, 3 days before project delivery is due?

Examine the code and identify requirements that are relevant to the case study. Explain for each requirement identified how it should be applied in this case study

The six ethical values according to ACS are discussed below:

The enhancement of quality of life:business need to provide services so as to enhance the quality of the life of users of the service.

Honesty:business need to present the knowledge, skills, services and products in a fair manner by following the concept of honesty.

Competence:services must be provided with effectiveness in the operations or activities.

Professional development:The knowledge of the individual as well as the others needs to be developed.

Professionalism:individual need to respect others and follow the concept of integrity (Ferguson, et. al., 2016).

Deborah and Wayne are attempting to resolve the ethical dilemma that they have. Having completed your ethical analysis provides advice as to how they should proceed, summarise your reasons

In this case study, there is a need to follow the ethical values and the values include the primacy of the public interest, enhancement of the quality of life, honesty, professionalism and competence. Deborah and Wayne need to convey this issue to the client and to ask for the extension so as to make the necessary changes as delivering a defecting project will harm the interest of the client and will be against the ethical values of ACS. The delivery of the defective project will be against the interest of the client and will affect the quality of the services as well as life. Occidental Engineering need to follow the concept of honesty by disclosing the issue to the client and to conduct in a professional manner (Ferguson, et. al., 2016).

This report has been prepared over the professional IT culture so as to analyse the issues related to ethical grounds in a firm. In this report discussion has been made over the bid and the impacts of the bid made at the price lower than the estimated cost price of the project, the potential consequences over the project clients due to the aggressive bid, the parties which are at risk or will suffer due to the bid and the duties of the test engineer and the project manager.