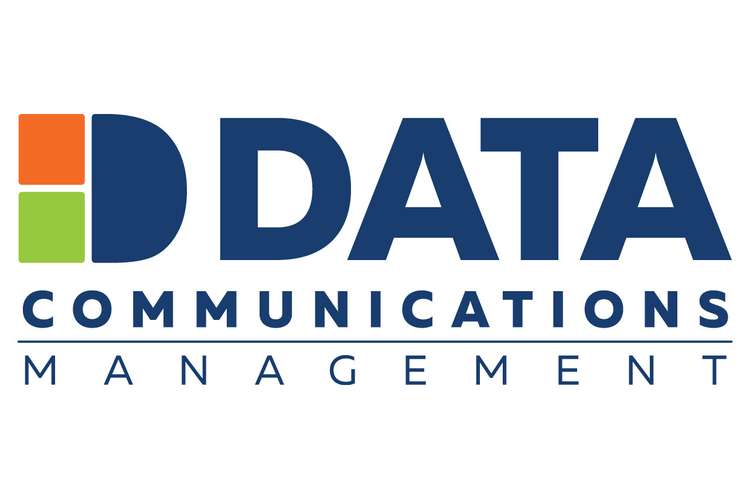 TV Your Way is a company which is based in Melbourne and offers customized pay services for the consumers located in Victoria. There are several customized pay TV plans designed by company which are sold to the consumers throughout Victoria by the sales team of the company along with peripheral equipments. Computer systems of the company are of traditional design and with present age requirement for information technology there is requirement for the change in computer systems deployed in the organization. The aim of present proposal is to look into the ICT requirement for TV Your Way Company in order to modernize their computer systems and offer remote access to the mobile sales team deployed by the company.

Cables would be required in order to make connections between web client server and PC, scanner, printer and UPS system. Connections with laptop would be done through wireless connections. TV Your Way would be working on the online business model hence network security of the system while working online would be of utmost importance (Simmonds et al, 2014). One IBM client server system would be required in order to connect different parts of the building and to act as the backup in case of any emergency. Due to the availability of the company services through internet medium it is important that broadband connection is established along with fiber optic cables in order to connect different sections such as warehouse with the main server. In addition to this broadband connections deployed by the organization would help the mobile sales team to take access of the systems in organization from their respective locations by making use of the internet device from those places. Usage of adapter and repeater would be done in the organization in order to connect computers or laptops with the computer network and to transmit the signal with higher power so as to travel larger distance. A network hub device would be deployed in order to connect multiple twisted pair of optic cables so that they can act as a single network. Modem would be used for the dual purpose of modulating the analog signals and demodulating the signals as well (Spurgeon, 2010). Fiber media converter devices are used in order to establish connection between the two different types of cables i.e. twisted pair and fiber optic cables. Wi-fi network would be established in order to make connections between various systems, server and to offer remote access for the mobile sales team of the organization. Fiber optic cables would also be used in the organization so as to make interconnections between office server and web servers with the all laptops and desktop systems established in the organization. Since transactions with the customers are made through online portal hence it is important that online computer security system is established in the organization which can strengthen the financial transaction system and protects consumer information stored in the information system of the organization. Landline telephonic services would be provided at each desk in the company so that inter communication along with STD services can be availed by the employees of the organization. This will help in developing active communication within organization as well as contacting with the customers of the company. So these would form the set of major requirements for the TV Your Way company so as to modernize their computer systems in the organization and to provide the remote access to their mobile sales force.

3.0 Challenges for the network

Security: Being an online portal for the consumer connection security of the network is of utmost importance. There are high levels of security threats which pertain to online network as financial information and personal information of the consumers are available online. Hence security is a big area of concern which organization needs to deploy so as to keep their data safe (Mansfield-Devine, 2009). In order to ensure security over their network multiple level of user authentication and antivirus software should be used. Further remote access from the mobile sales team of the organization would enhance the network security  concern for the organization.

Scalable:With time size of the organization will increase and it is important that the network established is scalable to accommodate higher number of systems with same communication speed and without making any impact over the efficiency of the network. There may be possibility that mobile sales team of the organization may increase or there are additional numbers of employees working in the warehouse or other departments of the organization. These employees would be given access to system over the same network and additional features or functionalities may be offered by company increasing load over existing network. So it is important o ensure that network deployed by the organization is scalable to accommodate future expansion plans of the company.

Reliable:Reliability of the network is immense importance for the organization as there should not be any unplanned downtime for the website as it may impact the sales of the organization. Consumers may face problems while dealing with the online portal in case there is any downtime. System backup should be created in order to handle any emergency situation for the attacks on the information system. Backup created by the organization should be such that it takes least possible time to start the normal working over network so that there is not much delay in the entire network system to work.

Maintainability:Maintainability of the system is another area of concern for the organization and network should be capable to be maintained with least possible time consumed in maintaining the system along with cost effective maintenance. System maintenance is an important aspect in order to ensure that network can work without any disruption and all components of systems are working properly. Network maintainability would also include software updates for software used in the system so as to ensure that latest version of the software is implemented in the organization. From security point of view software update would be very importance as antivirus and other protection systems should be updated for the latest threats (Zimmermann, 2013). 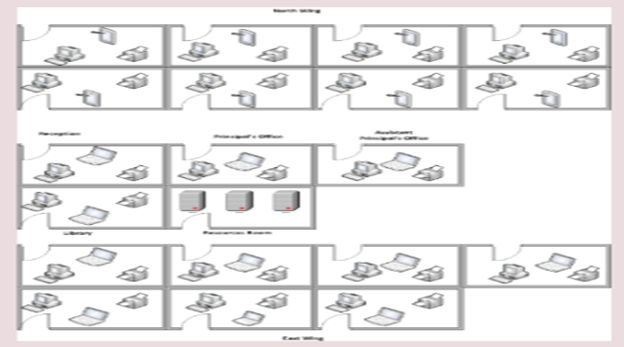 Connectivity has been established from the each department to other in order to develop synchronization between the various departments. This synchronization developed within different departments would help in order to avoid duplication of efforts as data from one department to other department can be used without putting additional efforts on it (Bush and Meyer, 2012). Remote devices has not been shown in the present diagram and these devices would be directly connected to the main server in the network wherein data from the various department would come and collate so that sales staff of the company can access to the key information which is required by them in order to present to the customers. There would be different TV plans, benefits for each TV plan and related video content needs to be shown by the sales staff to the customers in order to get a sales order. In addition to this sales staff needs to send their sales data directly through online portal and this data would be collected at the central hub.

Logical diagram for the network developed in the company can be shown through figure 2 below. As shown in the figure 2 below that there are mainly four switches implemented and these switches would be named as east switch, west switch, north switch and south switch respectively. One switch would be the main switch which would provide connectivity to other three switches called sub switch. Sub switch in each of the directions would be connected to printer, scanner, file server, web server and DNS servers. 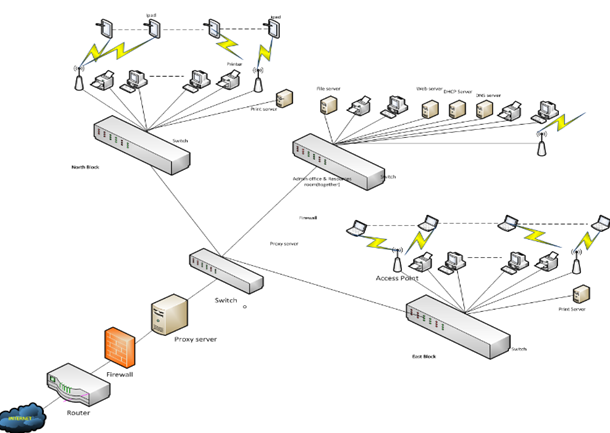 Implementation of the network components would be done in the phased manner which is a suitable approach in order to test and implement each of the components over network. In the first phase of implementation various devices would be implemented and access points would be connected in order to establish connection between different devices. Switches would be provided so as to make connection with the sub switches and further to the file server, DNS server and web server over the network (Vinton and Edward, 2013). The main aim of the proxy servers would be to make connections between internal and external servers in the organization. The main aim of implementing firewall would be to filter any unwanted content to enter into the system and internet connectivity would be provided so as to attach mail access. 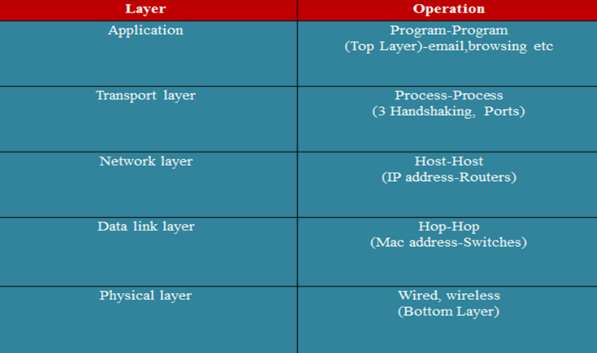 Further each communication layer used on the network would make use of the several protocols which have been shown through figure 4 below.

Present ITECH6502 Data Communication Management Assignment Help has given its findings for modernizing computer system and providing remote access to sales force in TV Your Way Company which is selling customized pay TV services for their consumers. Present ITECH6502 Data Communication Management Assignment Help has highlighted the ICT requirements for the organization along with challenges which can be faced by organization (Spurgeon, 2010). In addition to this physical structure, logical diagram, implementation plan and layer model have been shown so as to review exact implementation of the network in the organization. Finally, present report offers the budget allocation for the each component implemented on the network.