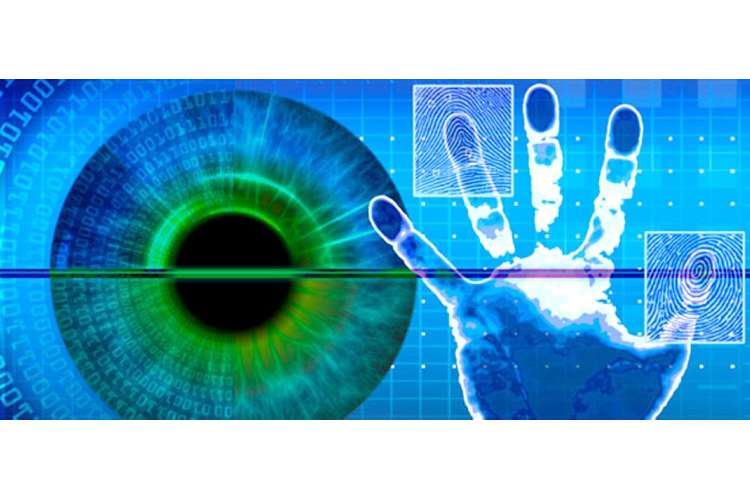 From the ancient times, there is a necessity and challenge in the identification of the person. In the modern age development, there is a rise of the automated system which can easily identify the identity of the person. This report is developed to understand the use of the biometrics in past, present and future. In recent years biometrics technology can be found out in smart phones and through this user can easily unlock their devices. Besides the smartphones, this technology can also be used for the security system purpose. In this report, I have discussed how the biometrics is evaluated and what is the future scope of the biometrics. 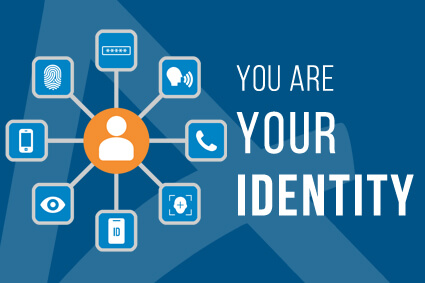 Biometrics come from two Greek word bios which mean “life” and metrics which means “to measure”. By taking the help of the biometrics, the person can be uniquely identified easily through his/her biological traits (Rouse, n.d.). There is a huge progress in the field of biometrics which is shown below:

The very first use of the biometrics can be found in the year of 1903. In that case fingerprints are used to register the cases of the prisoners. They take the fingerprint of the prisoners and put them inside the crime register. Through this methodology there is the foundation of Department of fingerprint analysis in the FBI (Mayhew, 2015). This is due to the fact that every person is going to have a unique fingerprint and through this the identification of the person is simple. Later on, in 1960 a semi automatic facial recognition system is developed. In this system, the operator has to select important features of the face like ears, eyes, mouth etc. After selecting the feature by the operator, the system calculates the relationship which is going to be present among these points. At that time, the identification of the system is not automatized. The analyser has to analyse the fingerprint by taking the help of magnifying glasses. The first automated system is developed in the year of 1974 through which attendance tracking and access control can be done easily. After that the FBI developed a scanner prototype which can store the minutiae. In this system only minutiae are stored due to the high cost of storing elements. M40 algorithm is also created by them. This is the first biometric algorithm which was used by the FBI. The main objective of the algorithm is to search the parameter which is given by the user in the smaller dataset. Though this the forensic analyst can be performed easily. After that in 1991 the algorithm for real time facial recognition is developed. And after that the biometric passports are developed by the USA in the year of 2006. Through this they can easily store the information of the person on RFID capable chip. And in the year of 2009, Hitachi developed the vein scanner. Through this structure of human vein is find out by passing the infrared light through the skin of human body (OTTI, 2017).

Presently biometrics is playing an important role in providing security to different sectors. Some of the sectors are shown below:

Mobile payment: This system can be treated as future of financial transactions. Through the biometrics the security can be improved in cost efficient manner. The user can pay the vendor by using the mobile in a secure manner.

Online banking: By integrating the biometrics with the online banking system, the transactions of the payment can be done in a safer manner. Through this customer can feel secure in transferring the funds. Before any transaction, the customer has to authenticate themselves for the transaction by taking the help of face, fingerprint and eyes.

Immigration services: Immigration agencies always trust on the fingerprints as the most secure and reliable tool in identifying the person. Also through the immigration services unknown criminals can be traced easily who are trying to pass the borders in an illegal manner.

Healthcare and welfare: As the medical information of the patient is very sensitive and valuable, therefore, there is an urgent need to tackle the fraud that is happening in the medical area so that the administrative efficiency can be increased. By storing the data with the biometrics passwords, data is protected against theft (Thakkar, 2017).

Biometrics can be used as an additional layer of security which can be added to the PIN and passwords. By using the second level of security to the authentication mechanism higher level of security can be added to identify the user. The unimodal biometric system is completely based on one trait. Through this system spoofing is possible. So, to avoid this multimodal biometric system is used. In the multimodal biometric system, more than one traits are used for the purpose of identification. Also through this model the accuracy and ambiguity can be increased. Finger writing is a good example. By taking the help of gesture movement, recognition is verified. In this technique user is asked to write the text by taking the help of fingertip. Through this system is going to verify the user text based on speed, length, height and angle.

Also, the future of biometrics can be seen in the applications of eBanking, eGovernment and eHealth. Also, this can be used in the mobile devices. By taking the help of the mobile scanning devices, the identification and authentication can be done easily. Also, biometrics has a huge scope in emergency services, border controls, medical and law enforcement. “Cognitive fingerprint” system is developing by the US army through which the use of iris, face and fingers can be replaced for identifying the traits. Also, an algorithm is developed which can identify the user based on their typing speed, most common grammar and spelling mistakes. This algorithm makes a unique fingerprint by merging stylo metric information and multiple behavioural which is very difficult to reproduce collectively (infosecinstitute, 2015).

Application of the technology

Biometrics are used in different fields which are shown below:

Airport security: In the airport security iris recognition is used in a large number of airports. For that user has to signed up and their iris are scanned. All the details are going to be saved inside the database of the airport. Through this technique user doesn't have to wait in the long queue of passport. The user has to simply walk into the booth and simply look at the camera. After that scanning of the iris is done and a computer matches the information from the database.

Blood banks: In case of donating the blood, the identity is the most important feature. In early days users are issued with the blue cards in which all the information of the users is stored. So, data can be stored in digital form and securing it with the donor’s fingerprint or iris recognition. Through this donor can easily access their vital details easily.

School: By taking the help of biometrics data, only authentic users are allowed to enter the premises of schools. This data can also be used in checking library books, recording student’s attendance and paying for their meals (Trader, 2013).

Issues that are not addressed

I have not discussed the authentication based on motion and gait. In this technique movement and gait is recorded by taking the help of camera, sensors and software. Firstly, camera record the movement of the user. For that user has to wear sensor over their body. Also, some sensors are also placed on the floor on which user is walking. All the data is converted by taking the help of these sensors and sent to the computer. Then computer interprets this data by taking the help of software. The software accesses the information by analysing the data which is received from the camera and the sensors. If data of the new user is going to be inserted then software saves the data inside the database. In that database, all the signatures of gaits are stored. If authenticated user comes then the data is going to be fetched from the database and compare with the stored gait signatures. This technique can be used in accessing the controls like opening of gate etc.

The movement and gait of the user can be easily copied. User can easily mimic the posture and style of authorised person easily. As a result, proper authentication can’t be provided to the authentic user. Due to this reason, this technology is not discussed. This technology can be used with the multimodal type of security. As a result, spoofing can be reduced.

Gait biometrics is providing the access to the real-world application. Although there are different number of security and privacy concerns related with the gait biometrics.  There is no present technology which can detect the posture of a human being. Through this technique identification of the user based on motion and gait is possible. Also, this technology can be used in the medical field. Through this technique person can be identified if they have any abnormality in gait behaviour. So, failing of this technology results in not proper detection of the person having gait problem.

This type of technology also helpful in monitoring the treatment of the gait problems. In earlier days, the monitoring is done by the humans. But the treatment can’t be properly tracked due to the error in human reading. Through this gait technology tracking of the problem can be tracked without the human errors. Although this thing not effect for normal human being but for the athlete proper posture means a lot. Through this technology athlete can easily evaluate their training performance and can train themselves to perform better than other.

In the last section, I have mentioned the technology which is not discussed. I have also included the reason that why I haven’t included the motion and gait based authentication system in the report. Through this report reader is going to get information regarding the biometrics which can be used for authentication purpose.