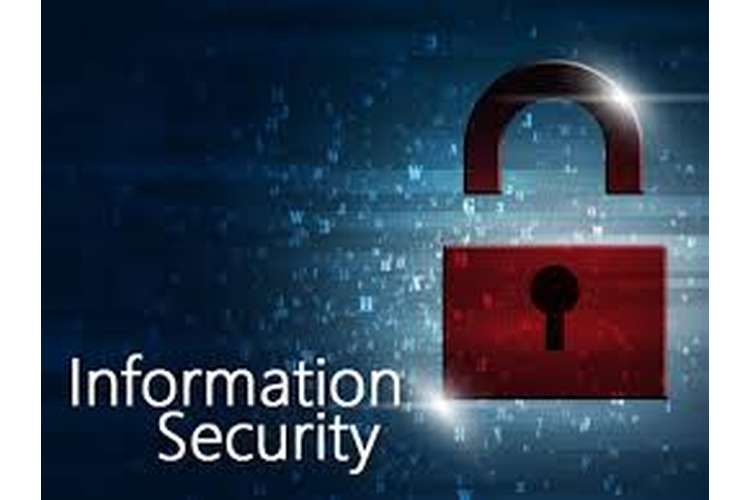 This is the assessment 3 of ITC 595 Information Security

Cyber terrorism is a type of terrorist attack which is done by politically motivated people or group of people who try to affect the infrastructure of a country so that different types of services in that country can be interrupted. This report focuses on the cyber terrorism and different types of reasons which act as motivation for such attacks. These types of attack have devastating effect on the economy of a country and can be harmful to the growth of a country. The report also includes a number of methods and counter measures which can be deployed to control the effects of cyber terrorism. These counter measures include introduction of a better firewall in the systems of an organization and using encrypted data so that effects of such attack can be reduced (Achkoski & Dojchinovski, 2011). 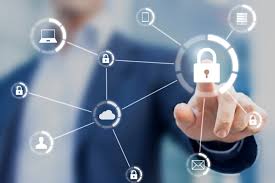 Summary of discussion in the forum

The forum post was about the cyber-terrorism. Over which I received a query about the reduction of these attacks and also about the other threats by cyber-terrorism along with their preventive measures. In this report, I have therefore tried to present an elaborated version of my discussion forum posting.

Cyber terrorism can be defined as the different types of malicious activities which are done with the help of electronic devices to affect the security of data or information stored in different types of devices. These kinds of attacks are often done by a group or groups of people to affect the infrastructure of a country or organization. In these types of attacks, people who perform criminal activities are not affected by the presence of boundaries and can even affect the economy of a country. Different types of cyber terrorist attacks can cause a country to lose its financial base and confidential data related to different sites such as power plants, power grids, and even space programs.  The cyber-attacks done by cyber terrorists can be of different types. These types depend on the way data or information is stolen or infected.

There have been a number of cyber terrorist attacks on different countries which led these countries or organizations to introduce new rules and regulations related to the cyber security (Littlefield, 2017). Some of these attacks can be described as below:

1. One of the attacks is called as phishing. In this kind of attacks, fraud email is sent the target and when the target opens that email then his personal information is sent to the attackers.

2. Another one of the cyber terrorism attacks is called as a watering hole. In these attacks, a fake web page of an original web page is created. This can lead the users to the fake page and their information or data can be stolen by the cyber terrorists.

3. One of the most famous and notorious cyber-attack is the Ransomware. In these attacks, a system is infected by a malware and the system does not work until a certain amount of money is paid as ransom.

These are some of the cyber-attacks which are not done by keeping a target in mind and anyone can be affected by these attacks.

There are other attacks which are targeted for a specific country or organization. Some of these targeted cyber-attacks can be described below:

2. Another one of these attacks is called as distributed denial of service. In these attacks, a website or network used by an organization or an application which is used by the government of a country is overloaded with fake traffic. This can put a restriction on the use of the website. It can affect the working of a government if the website affected contains confidential data related to a country or its people.

These are some of the attacks which are done by cyber terrorists. A number of technologies and methodologies can be used to counter cyber terrorism and its effects. Some of the methods can be described as below:

1. Introduction of extra security measures such as firewalls, systems which are protected by encrypted data and passwords, different types of secure socket layers and detection system for any kind of intrusion or unauthorized access to a system or network.

2. Another way to stop these kinds of attacks is by introducing a cyber security policy in an organization. This policy should include a number of rules, regulations, and laws related to the protection of confidential data. After the introduction of a policy, providing training to the people so that they can be made aware of these rules can also be helpful.

3. By performing an analysis of the system and networks after a regular time interval, these types of attacks can be prevented or their effect can be minimized (Grevey, 2014).

Most of the methodologies and technologies related to the cyber terrorism are discussed in this section.

1. People can lose their trust in the financial system of the country or organization which can lead the organization to lose its credibility.

3. Cyber terrorism can also affect the sales and profits of an organization which can have a negative effect on the growth of the organization or country.

5. Cyber terrorists can try to hack the data of a nuclear power plant. This can lead a country to lose control over its power and millions of people can have a negative impact on their health.

6. Cyber terrorism can also lead a country towards a total power blackout. This can be done by hacking the power grid of the country. Loss of power can also cause an increment in a number of criminal activities in the country.

7. Cyber terrorists can steal the money and funds of people or organizations which can lead to more malicious activities in the future. They can also help the real terrorists to get funds and organize different types of terrorist attacks.

These are some of the impacts of cyber terrorism on the data or information of an organization or country. Cyber terrorism can weaken the financial infrastructure of a country so that government present in that country can be made unstable (Dogrul, Aslan & Celik, 2011).

One of the important things which I have learned from the discussions related to the cyber terrorism is that these attacks can have a negative effect on a country or organization. The attacks related to cyber terrorism can affect the infrastructure of the country or organization. These attacks can cause a financial crisis in a company causing people to lose their jobs. Cyber terrorism can be used to perform different types of malicious activities. Some of these activities can be described below:

1. Sell confidential data or information of one company or organization to another company.

2. Help the terrorists in making and formulating different types of plans to hurt people and affect the stability of a government or company.

3. Controlling the railway tracks or traffic lights which can lead to people getting hurt. It can also cause a lot of casualties.

I have also learned that by using extra security measures and informing people about cyber terrorism, effect of cyber terrorist attacks can be minimized. These counter measures can also be helpful in preparing a government or organization to make improvements in their IT security. Another thing that I have learned is that many countries, organizations, and people are unaware of such kind of attacks. By providing proper training and knowledge about cyber security, cyber terrorism can be controlled (Theohary & Rollins, 2015).

There are three steps which can be taken into consideration to prevent an organization from any kind of cyber terrorist attacks. These steps are described below:

1. This is the initial step and it is related to the launching of the cyber terrorist attack. If these attacks can be stopped before launching then it can be beneficial for a country or organization. It can be done by using a system which can withstand any kind of security threat or attack without fail.

3. At the end of a cyber terrorism attack, some steps can be taken to make a recovery. First of all the hostile entity should be removed so that it cannot affect other systems. After that, a survey can be organized to find out about the damages which have occurred and the systems which are affected. By restoring the systems or applications to their previous versions, recovery from cyber-attacks can be done.

These are some of the most important lessons which I have from the discussion (Goodman, n.d.).

As identified from the peer-reflection over my forum posting, the issue that I missed was the remedial perception of the issues. I described about the cyber-terrorism, but could not touch the preventive measures of the same.

In this report, I have therefore tried to address the issue properly along with other such threats, and have also tried to cover up the preventive measures for the same.

Impact of the issues

The issues that are discussed in the forum are all very major. They hamper the normal functioning of the individual life very soon and are a major concern for the whole world. These issues should be mitigated as soon as they could be so that there would be no breaches to anyone’s personal life or to personal details by the virtual means.

The most important lesson that could be obtained from this discussion forum activity is that the technological advancement should be taken care of considerably. Although the technology is making our lives smooth, but the breaches to someone’s personal life/resources/details by the help of technology is a very major concern for the whole world. This must be addressed and proper considerations to the secured technological advancements should be given.