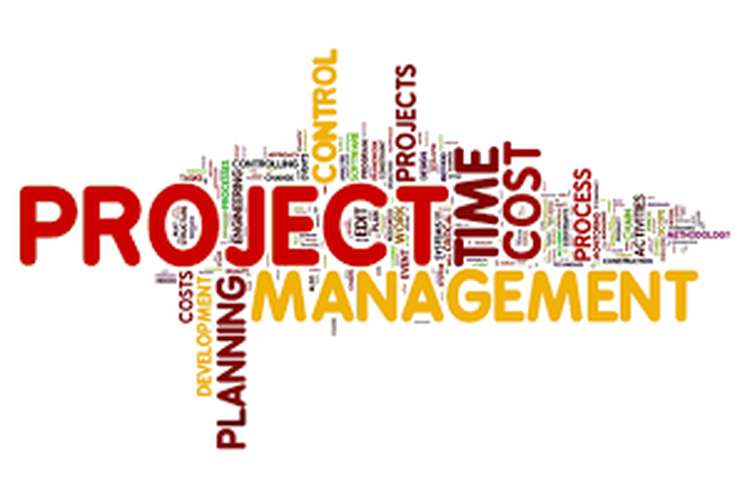 This is the assessment 1 of ITC 505 ICT Project Management 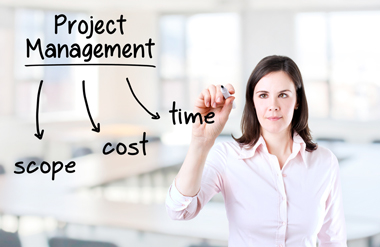 Role of methodologies in project management

It is the structure of the guidelines that includes the ways for the functioning of management of the project. The book has been published in relating to the PMBOK. The present edition is the 5th edition of that book. This methodology includes the following methods

Initiating: - In the starting step of the project, there is an inclusion of the requirements that would be used in the whole of the project.

Plan: - It is the process that involves the plans that have to be implemented in the project management. This involves the whole action plan.

Execution: -The implementation of the action plan is included in this method. The proper strategies are followed for the overall execution of the plans that are made as an action plan (Fitzgerald, 2016).

Monitoring and controlling: -It is the testing of the project. The methods that are used in the implementation are tested that these plans and methods are fruitful or not.

Completion: -The last steps are included in this process. It is checked that the whole project that has been completed is up to the mark.

It is also the method of designing the software and its development process. It is the process that has the decreasing progress like the waterfall.  It is the very rigid process as the changes in the software design cannot be possible because of its structure.

Similarities between Agile and waterfall

Differences Between Agile and Waterfall

Relation of Agile and Waterfall to PLC (project life cycle)

Project life cycle is the period of starting the particular project to the completing the particular project that includes process, testing and quality assurance in between them. In this assessment, it is described that their many similarities in the project management methodologies of Waterfall and Agile like software development and the pre requirement analysis are some of them so the objective of completion of the cycle is attained in both. The basic function inclusions are also done for the completion of PLC (Despa, 2014).

It can be concluded that different type of project management methodologies can be used for achieving the goals and objectives of the projects. These can be helpful as the error solving process is easy and fast.

Fitzgerald, B., 2016. Beyond Systems Development Methodologies: Time To Leave the Lamppost?. Information Technology and Changes in Organizational Work, p.235.