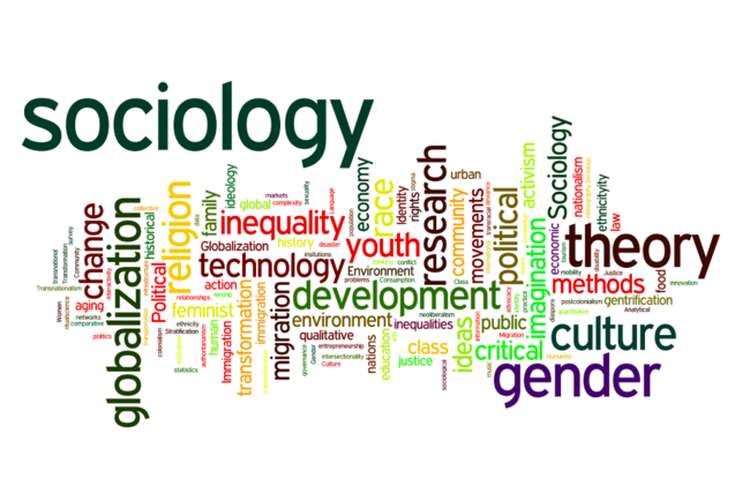 Singaporeans rise to be parents in different ways which include legal marriage, sperm donation, surrogacy, and insemination according to Bodri, Nair, Gill, Lamanna, Rahmati, Arian-Schad & Ahuja, (2018). However, many children who are born from the above means do not their parents used which means to get them. The reason why parents do not want to expose the research methods is that of fear. There is various stigma including legal, religious and social concerns. Many families are made up of the same sex. Either it is a man to a man or female to female. Many of these families are facing a legal crisis because the law in Singapore does not recognize the marriage of the same sex. For instance, in the post of ROM article, it illustrates a story of two men who got married as husband and wife in the year 2015. They went on living together for eight months, however, in February the year 2016, the marriage was void.

Chan, (2017) argues that,the Singapore lawyers claimed that the marriage was voided because one person impersonated different gender. According to Singapore, at the time of marriage, one individual must be male as the other one is female. At the point one, the two people are found to be of the same gender, it is the duty of the authority to determine whether the marriage is legal or void based on the Singapore laws.

The family is the basic unit which forms the society. When starting a family according to the Singapore lawyers, the couples need to be of different gender. However, in most cases, two people of the same sex agree to marry that as the time goes, one of them updates his or her gender through surgery. When the register of marriage gets such instances, it had no option but to cancel the wedding. There are various reasons why the authority does not accept such marriages. The first issue is that the union to do not promote moral values to the society. For instance, it leads to increase in lesbianism and gay behaviors to young members of the community. The children who are brought up under same-sex marriage have difficulties in recognizing the parents as their own.

Secondly, there is an issue with owning property as a couple in Singapore. The heterosexual married couples enjoy right of property ownership in Singapore including housing. Same-sex couples are out of the plan when the government finds out that the couples were of the same sex, the probability of denying them the right of ownership is high. On the other hand, Singapore has a tax directive; the heterosexual families are usually entitled to good tax breaks as compared to same-sex couples in reference to Yulius, Tang & Offord, (2018). It is evident that when ownership of property in a family is revoked, the children from the family experience severe challenges in the future.

Consequently, many outsiders criticize Singapore for prohibiting marriage of the same sex. Many people say that people have their rights of marriage and no one should be banned from marrying the same gender. On the other hand, according to the religious norms, sanctioning same-gender marriage is a right approach. The reason is that it will redeem the lost image of the society. Religious leaders say that if people are allowed to go on with lesbianism and gay, Singapore might end up having the most immoral society ever in future according to Rich, (2017). The upcoming children would know that the only way to marriage is meeting somebody of the same sex. There is a pressure from other countries such as the United States of America where the authority has legalized the gay marriage. What is important here is to hold on the culture. The marriage of the same sex was prohibited even in the traditional culture, and it is not right that pressure from other countries influences the Singapore way of making laws.

Another critical factor why prohibiting homogenous family is good for Singapore is that those who get married through the means are forced to undergo some health modification. For instance, in a marriage spotted in 2015, one man went for surgical services to gain the female outlook according to Panditaratne, (2016). The surgery exposes the individual to health hazards which include disease and even death. Besides that, funding surgery to change one’s gender is too expensive to afford. Instead of directing a lot of funds to search issues, it would be good for one to undergo the legal marriage. The homogenous families are using various methods to get a child; it includes artificial insemination at home and adoption. These approaches are not accepted unless the person is facing infertility. The gay and the lesbians are interfering with the cultural values of Singapore.

Lye & Tan, (2015) says that, the family as an institution in the traditional culture is valued in Singapore. The man and woman have different responsibilities towards bringing up the children. However, in homogenous marriage, it is challenging to say who will specific responsibility as one assumes the other. Children are an essential product of marriage in any society. The homogenous union is not guaranteed of children despite using various approaches. The central institutions such as courts and parliament should address the issue of same-sex marriage. There is no religion which will preside the wedding between couples of the same gender as it is against the scripture and the cultural management matters of Singapore.

Singaporeans’ views on marriage of the same sex and parenting

When coming up with the rule on same-sex marriage, Singaporeans’ views are inevitable. The best way to collect their opinions is to use questionnaires, social media platforms, and interviews. As stated earlier there is a pressure from outsiders that the Singapore government should legalize the marriage in reference to Gerstmann, (2017). However, the listed platforms show mixed reactions from the citizens. From the research, in the social media platforms, seven out of ten of the contributors say that it is good for the government to legalize the marriage. The reason behind their reason is that the country has developed regarding freedom of the citizens. Everybody should be at will to make his or her decision on matters concerning marriage.

On the other hand, the people who say no argue that legalizing same-gender marriage would interfere with the moral values in the society. Apart from that, there are religious values and cultural values that are not at per with legality of the homogenous marriage. The micro-level approach here is studying the behavior of individuals. It is evident that most people still do not have a stand on the matter according to Kirby, McKenzie-Green, McAra-Couper & Nayar, (2017). They do not know the positive and the negative consequences of the law. Another issue when coming with the law is studying how the community was organized over the decades. The family was saved, and it was made of a man and a woman. The issue is that when the homogenous marriage adopts children, the one cannot consider the infants as theirs based on the cultural norms of the society.

On the other hand, the best macro- level approach in getting an answer to this research is by considering the general culture and norms of the Singapore society. It would give a broader picture of the issue of marriage of the same sex. It is not right to consider the outside views because they do not reflect much about what is happening in Singapore. They only contribute on perception on the matter as opposed to macro issues according to Mackie, (2017).

The marriage of the same sex is not good as per the cultural norms. The government should tighten the nuts on the law. From the consequence elaborated in the essay, it does not promote good values to the society but somewhat economic, social and cultural challenges.