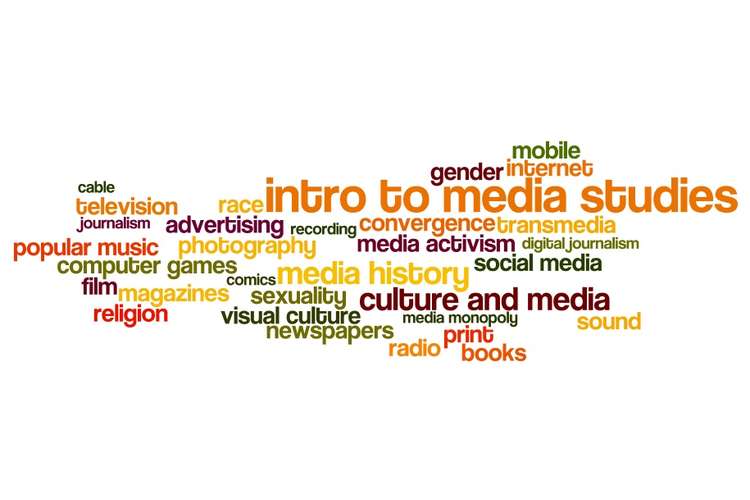 My topic is about how the media covered the story of Prince Harry and Meghan Markle. Prince Harry is the younger son of Charles and Diana and is the member of the British royal family. Meghan Markel is a former television and film actress and is now a member of the British royal family. Both of them got married on 19 May 2018 St George's Chapel at Windsor Castle in the United Kingdom. This assignment is focused on Prince Harry and Meghan story, their wedding and what people and news said about them.

According to Bromley (2018), Prince Harry and Meghan met for the first time through Harry’s childhood FRIEND Violet von Westenholz. That was the time when Harry was in the search of his soulmate. Violet and Meghan became friends through Violet’s PR work with Ralph Lauren fashion house. For a time being, Meghan was a part of London social science and then slotted into high society set easily. In the early summer of the year 2016, Prince Harry and Meghan went on their first date when they did not know much about each other. After some time, they made their relationship official and then started going on public outing. The news was further confirmed when Meghan started wearing a gold necklace with letters H and M on it.

Later on, the reporters of US Weekly (2018) reported that Meghan started spending time with Prince Harry’s family and was happy in getting to know Prince Harry’s nearest and dearest.

The theory selected for the purpose of this assignment is gatekeeping theory. The concept of gatekeeping theory provides that the information moves to individual and group on the basis of the decision of the gatekeeper. This means that the gatekeeper decides whether the information should or should not move to the individual or group. In other words, the gatekeepers are considered as the decision makers and have their influence on the political, social, ethical or cultural. On the basis of the social and personal influences, these gatekeepers allow the information to the group. In this way, the gatekeepers perform the function of removing the sensible, unwanted and controversial information and therefore assist in controlling the groups and society and showing them the right direction. An important role is played by the medium editor in case of news. He takes major decisions regarding the items to be published and not to be published. Various news items are received by the news channels from different parts of the world. There are own policies and ethics of the channel with the help of which the editor makes the decision regarding the news items to be aired or published. Some items are often rejected by the editor.

Since Prince Harry belongs to the British royal family, the media cannot publish anything regarding them. Therefore, the gatekeeper or editor goes through the news before its publication. Since they are publishing about the royal family, they have to filter the information technology a number of times.

The information collected for the purpose of this assignment is from the interviews and newspaper articles. Such information has been published in the newspapers of all over the world. Prince Harry and Meghan Markle have also appeared for interview for BBC news. This was the interview in which they appeared post engagement which revealed a lot of information regarding how they met, how they got engaged, etc. News channels and newspapers form different parts of the world covered each of their public appearance, their chemistry and each and every moment of their royal wedding. The newspapers also published what people thought of Prince Harry and Meghan wedding, their opinions, reviews, etc.

The views of the public demarcates that the wedding of Prince Harry and Meghan is the sign of meaningful step forward for the monarchy. Megan’s wedding was objected by the people due to a number of factors, one of them being the fact that she is bi- racial. Doria, the mother of Meghan is African- American and her father, Thomas, is white. Such racist comments were neglected by Harry and Meghan and they tied the knots. The other fact on while the public commented was that Harry was never married and Meghan is divorced. With the passage of time, the critics forgot that Princes Charles and Andrew are also divorced. Moreover, the marriage of Harry and Meghan was also criticized on the fact that Meghan is a TV actress. The criticism of the people was also based on the fact that royal weddings are not about two people who love each other but it is about presidential inauguration and regarding the first day of the politician in a new job. In other words, it means that love is not the prerequisite for the wedding ceremony. When the royal events are taken into consideration, it is not about individuals but about institutions which actually matters.

However, the opinion of people changed after their wedding. According to the comments of the public, the wedding of Harry and Meghan has the power to change and transform the world.

The evaluation of the above case provides that mass communication played an important role in the case of Prince Harry and Meghan Markle. Usually the opinion of people depends on the opinion of the people in their surroundings. The couple faced a lots of criticism from the public from all around the world. However, they did not mind the comments of the public and got married in their royal style. There are different opinions published by the reporters of different newspapers from time to time regarding

Mass communication plays an important role in the exchange of information by people with the help of mass media to a big segments of population in a fast speed. In other words, mass communication can also be referred to as the exchange and imparting of information to a wide range of people on a large scale. This research was elating to how media covered Prince Harry and Meghan story, their wedding and how people react to their wedding. Since a large number of population is involved in case of mass communication, it was difficult to focus on the opinions of all the people. This can be regarded as the limitation of the research method conducted for the purpose of this assignment. However, the opinions of the majority of people have been taken into consideration. There were both positive and negative comments of the people found in the context of the wedding of Prince Harry and Meghan. Therefore, to a great context, the research went in the right direction. However, the lack of ability to consider various category of opinions proved as a limitation and this was the factor where the research went wrong.