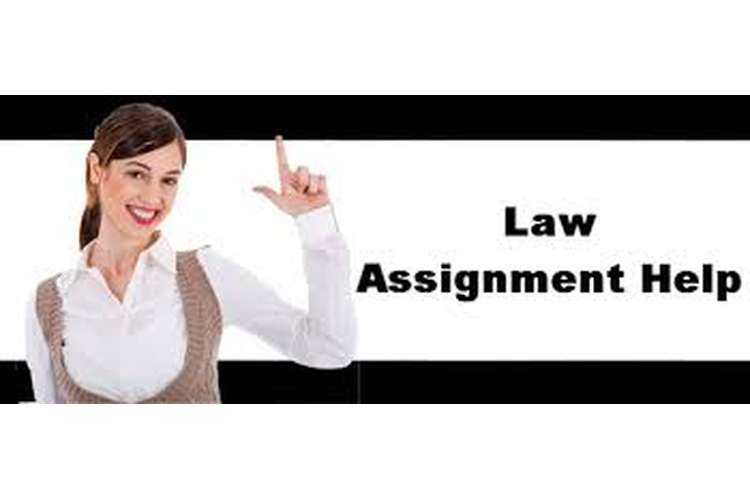 This introduction to business law and ethics assignment help discuss contract between Samantha and Julie, Samantha’s dispute with Dave from ‘Outrageous Costumes and high school drama.

1.Is there an enforceable contract between Samantha and Julie?

According to the scenario provided, the facts of the case are that Samantha was a high school drama teacher that was assigned the responsibility of the end-of-year school drama production. The play of her choice was a comedy play named Smurfs in Space. She was given the responsibility of the production including costuming, catering and set up. As being the head of production she was allotted the freedom to call for volunteers for help that included Parents and Friends Association. The production time was limited to two weeks. As the play required food to be catered, Samantha had approached a sixteen-year-old student who ran a home project of supplying cakes and sandwiches for the school events named Awesome Cakes and Catering. Samantha on discussion with her regarding the preparation of catered food of 100 people on the same day. Julie agrees to the same stating that it would require a week’s time to prepare the same and the same shall be confirmed in time through her Facebook page in order to proceed with the order.  Samantha however, sends the confirmation through a text message to Julie for the same at the price of $500. Julie confirms the order and starts making the food from the ingredients available at her parent’s house that cost around $300.

In the present case the offer so made to make the food item for the play was made by Samantha towards Julie which was then accepted however she countered with the price and Samantha took a while to accept the same. Samantha then sent the acceptance for the counter offer. The offer and acceptance in the present case were clear and express. The amount of consideration involved in the present contract was for the amount of $500 costing $5 per person. Thereby, the intent to enter into a contract was of commercial nature as Julie had a business of preparing and selling cakes and sandwiches to school events in particular. However, it may be noted that Samantha was a schoolteacher however; Julie was a school student of sixteen years of age.This meant that Julie was underage to contract and Samantha could void the same if she wanted. The contract to be enforceable under the law shall be between capacitate parties including a certain contract for consideration. The contract so entered into by the parties was for a certain consideration and action undertaken at a price. It is a commercial agreement but he parties are not of capacity. As the act of cooking is universal in nature and can be undertaken by any person it would not be bound to age limitations. Thereby, the exception of necessities for a contract entered into by minors would not be applied in the present case. Thereby, Samantha may be able to void the contract if she wanted to but the contract may carried out and will be enforceable under law if Samantha agrees to carry out the same.

2.Assuming there is an enforceable contract between Julie and Samantha, does Samantha need to pay $100 to Julie’s mother Martha?

The contract had no details regarding the usage of the material at Julie’s own expense. Thereby, Samantha would owe nothing towards Martha as she had a contract with Julie and not Martha. It may be concluded that no contract existed between Samantha and Martha. It may be noted that Julie’s mom Martha has then asked her to repay for the amount so cost to her to whom Julie refused to pay back. Martha then contacts Samantha and asks her to pay $100 out of the $500 as that is the cost bared by her.

For a contract to be present there should be an offer, acceptance, consideration and intention between the parties to enforce the same. In the case of Samantha and Martha there was no contract regarding the payment for the material so used at Martha’s expense. The choice to use the Martha’s ingredients was Julie’s and not Samantha’s. Julie may be claimed for the expenses so experienced by Martha from the use of ingredients but not from Samantha. Thereby, if the expenses are to be claimed the same may have to be done from Julie. However, Julie had been asked to do the same but had refused. Therefore, Samantha does not need to pay $100 to Martha.

3.Is promissory estoppel relevant to Samantha’s dispute with Dave from ‘Outrageous Costumes’?

In the given case it may be determined that Samantha also required costuming for the production of the play and had contacted Outrageous Costumes. Samantha forwards an e-mail stating the requirements for the costume to be made in space suits and be of colour silver and blue. Dave then reverts that the material so required to be used has to be ordered as he generally does not use the same for he rest of the outfits and that the same will cost a little extra. He also mentioned that he would need the size of the costumes to get started once the order is confirmed. Samantha agreed to the same and said that instructed to go ahead and order the material wherein the measurements will be provided in a weeks’ time. Thereby, a contract is said to be formed.  A week later Dave rings up Samantha to confirm on the measurements that were required to make the costume. Samantha then ignored it as in the meanwhile a Parent from the Association had offered to do the same for free. Samantha does not respond to Dave’s message and then contacts Dave two days before the production to cancel the order. Dave then intimates that they had a promise and complying to that promise he was almost done with the costumes for the show as discussed and ordered by Samantha under the promise. Dave explains that he has invested a lot and that he cannot reuse the order of costumes because it was specially made for Samantha’s production.

4.Is Will entitled to two free tickets for helping set up for the school play?

According to the case provided it may be stated that Samantha had forgotten about the requirement of volunteers on the day of the production and had thereby sent an email for the same purpose to all the parents stating that the volunteers are required and that any first ten parent volunteers to make it before 12 pm will be entitled to two free tickets for the tonight’s drama production. Will was a brother of a student part of the play and had received the mail. Reading the same and being interested to watch the play later that evening he had arrived to volunteer and was one of the first ten people to reach the and assist in setting up the play. It should be noted that the email so sent out was an offer to the world as well as unilateral offer that would be considered to be waiving off the intimation of acceptance whereas the act of showing up would be considered to be accepting the offer. The email so sent out by Samantha was addressed to parents when it mentioned to arrive before 12 pm and the first ten parent volunteers will be given two free tickets. In the present situation, Will was an older brother of a student part of the play and not a parent. Thereby, even f he was the part of first ten people to arrive and assist he was not part of the first ten parent volunteers that arrived and assisted in setting up of the play. Thereby, Will would not be entitled to two free tickets for helping set up for the school play.