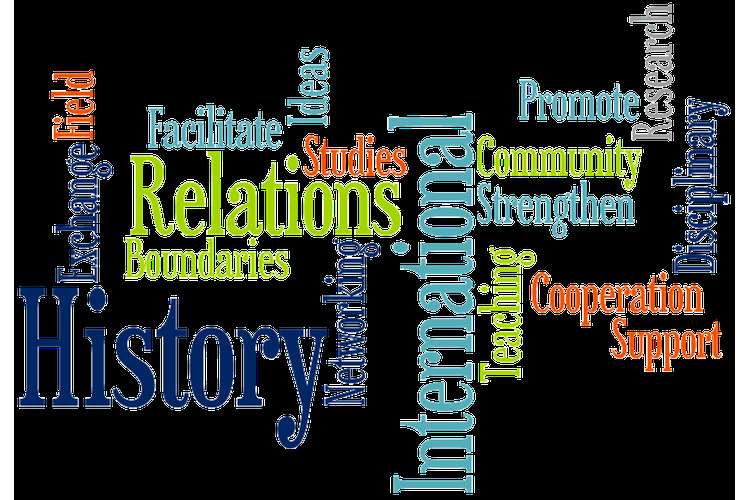 Response one: The role of hard and soft power in two-level games

Hard power refers to the coercive power which is welded through threats and inducements. It is based on military economic sanction, coercive diplomacy, and interventions. It actually relies on a tangible form of power from armed forces. On the other hand, soft power is that the capacity to persuade other people just to do what you need them to do. This kind of power is based on emulation and attraction with intangible power. It comes from culture, institutions, and ideology. The role of soft power is to change one’s attitude in a certain manner that one would act voluntarily. The role of this type of power is to bring freedom of decision making, especially in small states. In soft power, attitudes towards the away people usually behave are enhanced. Through the application of soft power mechanism, the individual will feel having rights to exercise their freedom. Soft power anticipates for the mediation and persuasion of the party involved. It is based on the adoption of some strategic principles and cultural management reference. The ideology applied to this type of power initiates leadership values. The role of hard power is to put the economic status of other nations under pressure through the use of large armed forces to pressure the other small states with the less powerful military. In global politics, hard power military and economy is what matters a lot. Hard power is mostly used by the international business negotiations. This type of power is only for the purpose of reaching specific objectives through application of physical military force and economic influence.

Response two: Does the United Nations encourage cooperation? Why or why not?

United Nations encourages cooperation and partnership for the building of the strong organization. Secretary-General United nations say that cooperation is such an important aspect since it brings effective post-conflict peace-building and response to the crisis within involved states. Cooperation is such an important as it plays a role of regional resolution for any conflicts. Security Council helps in maintaining the capacity for the international security and peacemaking. Through cooperation and establishment of Security Council, primary responsibilities for maintaining peace as well as security are recognized. The root cause of the conflicts between the involved states is identified and rectified to prevent any future cases of the same. Do you think control of arms was good to step taken by the UN? The arms control theory reduces the possibilities of any war occurring. Multilateral norms are giving priority for the constructions of the strength and institutional pursuit of the military. Spatial restriction theory employed the possibility of building a strong foundation for the arm. It as well discouraged distributions of the arms from one geographical/region to another. The reasons why the UN encouraged are to limit any chances of future world wars. The organization goals are to keep peace within the all the nations. In building a strong foundation for its strategic goals, it encourages all nations to register for the purpose of the unit. New thinking theory developed by Hedley Bull became a relationship between the United States and the Soviet Union for the purpose of preserving nuclear weapons in prevention third world war. The main reason why the two bilateral and unilateral unions negotiated was to eliminate the nuclear weapons away from their management.