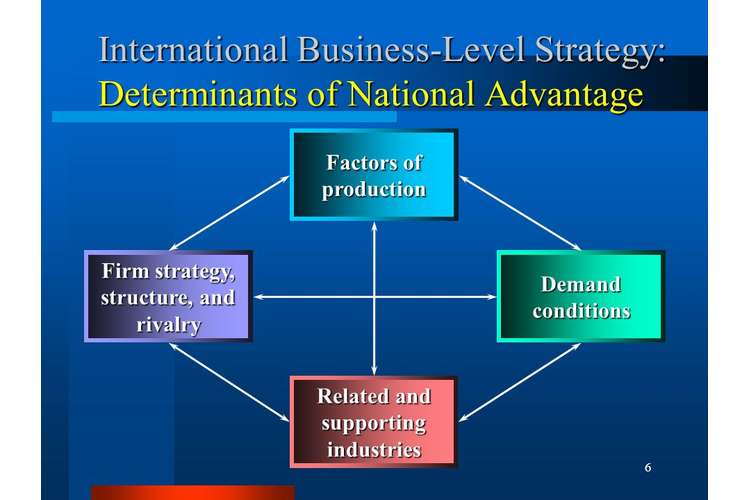 Qantas airline is experiencing a significant transformation as it prepares to change the face of its ever growing and a dynamic global market. In Asia alone, there is an increased growth of passengers, and this can be attributed to the emerging middle class and growth in the number of competitors. The global forces are a significant threat to Qantas. Hence, the management of the airline sought to counter this competitive situation by rethinking its marketing and operations strategies(Qantas Annual Report, 2016). The approach adopted by Qantas would ensure the airline remains relevant in the aviation industry. In 2011, Qantas announced the transformation plan that would make it one of the world's best airlines. This includes restructuring of its business operations, job cuts, global outsourcing, and cost reduction measures and entering into strategic alliances(qantas.com).

Strategic alliances involve entering into an agreement by two independently owned businesses with the aim of joining forces to achieve a particular goal. The process consists in aligning specified services to take advantage of the economies of scale to mutually benefit each business. In 2012, Qantas entered into a strategic alliance with Emirates airline for a 10-year partnership. This alliance aimed to provide the best airline services such as coordinated sales, scheduling, benefit sharing, pricing, increased flight frequency, excellent customer service, loyalty programs and access to airport lounges. There are many reasons as to why Qantas settled on Emirates as its alliance partner(Business Traveler, 2013)

Emirates are regarded as one of the best airlines in the world today. Therefore, it has a good reputation as an airline that provides quality aviation services.

Macroeconomic Analysis of the external environment

The external environment of Qantas Airline can be analyzed by applying the PESTLE management tool. The tool is crucial in identifying major strategic issues that may affect the company's future profitability(Marmol, 2015). The performances of PESTLE as an analysis tool are as follows;

The political factors influencing the company are the government influence that affects the company's performance. Qantas is faced with actions of various governments where it operates. For example, the political instability in the Middle East has changed the operations of two airlines; thus generating insufficient revenue.

The economic factors also have some influence on the performance of the two airlines. For instance, the Australian economy is faced with the threat of recession, and this may significantly reduce the per capita income of people, thus leading to low demand for the airline services.

The social trends prevalent in the aviation industry have influenced the performance of both Qantas and Emirates airlines by a more significant margin. In particular, an analysis indicates customers accept low-cost travelling services. The two airlines offer premium-travelling services (Freed, 2014).

The technological aspect of the airline industry involves booking of airline tickets through online reservation systems.

The legal factors affecting the airline industry in Australia include the carbon tax law which requires the airlines to fulfil the legal formalities necessary to perform their operations successfully.

The airline regulatory board and authority that impose regulations to ensure there is environmental effectiveness regulate the airline industry in Australia.

Qantas’ SWOT analysis is crucial in identifying the internal and external factors affecting the airline.

Qantas has attained customer loyalty from its superior services and uniqueness of their products. These unique products include meal customization, flight entertainment; improve airport lounge ambience and food and beverages revitalization options for the economy class.

Qantas has dominated the Australian market and improved the company’s presence in international markets.

The company faces increased running cost in global markets, which reduces the profits of international flights.

The company is not able to effectively negotiate with unions, which affects the effective running of the business.

Qantas has the chance to venture in other international demands that it has not yet ventured in for instance Asia.

Qantas faced stiff competition from other airline industries, for instance, British Airways and American Airlines among others.

2. The increased cost of management

Given the fluctuating fuel costs and costs incurred in fleet maintenance and upkeep, the company faces the increased cost of management.

The critical analysis of Australia’s strategic alliance in the airline industry has looked into both the external and internal environment. From the review, it is clear that the operational activities including the strategic alliance of the airline with Emirates airline would significantly affect its Operation Management environment.The PESTLE analysis reveals the key external factors affecting the airline operations while the internal analysis reveals the internal factors affecting the airline