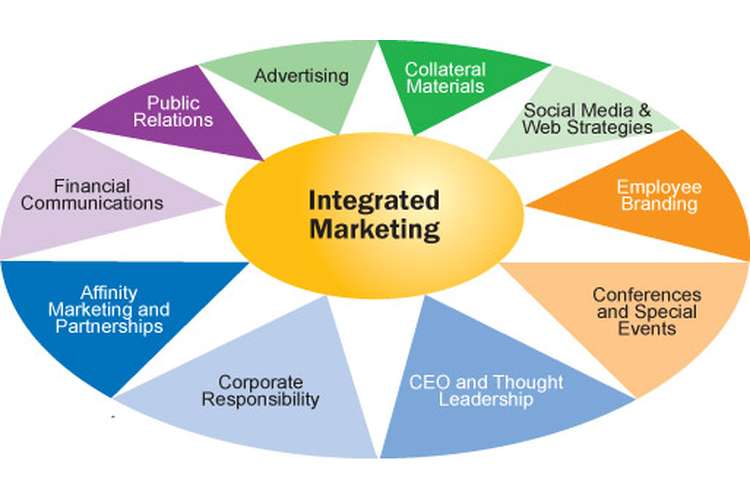 This is a solution of Integrated Marketing Assignment Help in which we discuss this section aims to develop an integrated marketing communication plan including media, target audience of the mobile phone company (Microsoft Surface Pro 5) is the young generation.

This section aims to develop an integrated marketing communication plan including media for a mobile phone (Microsoft Surface Pro 5) in Australian marketbased upon client’s need.
The mobile phone company has make young people as their target audience, they they are more tech savvy and show interest in smart phones having many applications.

The management team has to choose the appropriate marketing communication options to promote this mobile phone. They should use internet websites and social networks besides broadcasting and print media. It can be launched with creative work and celebrity endorsement. However, they should fix a budget for every media vehicle. For digital advertising(internet, social network, email) the mobile company needs to spend 2050 AUD. 1900 AUD will be spend for broadcasting media(Television and radio) and 1000 AUD will be send for print media (newspaper and magazines).

The new mobile phone has a high resolution of 750 x 1224pixels, long-strengthened glass, oleophobic coating. It is a dual nano sim supported smartphone. The processor is Octa Core Snapdragon 890. Internal memory capacity is 6 GB and it supports 32GB external memory. It has a 12 MP camera and a 5MP front camera.
The company has to face common legal and ethical problems and they should take different strategy to overcome that (Foxall, 2014).

The target audience of the mobile phone company (Microsoft Surface Pro 5) is the young generation. Therefore, they have to choose the broadcasting media (television and radio) and digital media (mobile phone, internet, social media) as their first preference as young people are attached with both of the medias. Besides that they have to invest in print media (newspaper and magazines) as it has a great mass coverage. The company has to invest for outdoor media vehicles (hoardings and banners).

The company has to conduct a market review to understand the appeal of the customers for the product. In Australia, the mobile phone (Microsoft Surface Pro 5) company has to conduct their campaign in their Australian English language to communicate with the people. The company’s campaign should match with their culture. For the company’s brand promotion and marketing advertisement, they need to fix a budget of approximately 3500 AUD. In their budget, they need to include the investment for creative work also.

9. The advantages and disadvantages of the following mediums in a media plan

10. Economic, social and industry trends are relevant to the choice of appropriate media option

According to the socio economical condition of the target people of a company, the advertising agency has to choose the appropriate media tools. Newspaper has a great mass coverage, as it is low cost and having a high number of readerships. A company can reach to its target people (upper class, middle class and lower class) through newspaper easily. Whereas, magazines are generally bought by middle class or upper class people, therefore, companies giving ad in magazines have different type of target people. Generally, radio is used as a media option for the customers who belong to a comparatively lower class. Internet and social networks are used as a media tool mainly for the young generation and for the people who own or use computers. Besides that, appropriate media option should be chosen according to the industry. For example- a cement manufacturing company will choose a different type of media option and an apparel manufacturing company will choose another type (Stautamoyer & Lindquist, 2015).

11. The relevant legislation for the followings:

12. The main principles of consumer behaviour and the factors that influence buyer behaviour

The main principles of consumer behaviour are: Priming- Priming is an memory effect. Exposure to a stimulus influences a response to a later stimulus in priming; Reciprocity- It is a human nature. If an individual got help from another, then he wants to do something for him also; Decoy effect is seen in pricing model; Social proof is the theory in which people will adopt the actions of a group of people they like or trust; Scarcity is an strategy depending on the simple formula of supply and demand. The more rare the opportunity, the more valuable it is; Anchoring, the Baader-Meinhof Phenomenon, Verbatim Effect, Clustering and Loss Aversion (Solomon Russell-Bennett & Previte, 2012).
There are many factors or forces that influence buyer behaviours, i.e. Psychological factors, Personal factors, Social factors, Cultural factors and Economical factors.

13. Explanation of the range of marketing communication options for different markets

14. Explanation of the range of media vehicles for marketing communication options

Decision making in media planning and advertising media selection are gradually become complex and challenging, as more media options are available in the marketing field. Broadcasting media are quite new in comparison to the print media(newspaper and magazine). Technology has increased the range of new media (mobile phones, social networking, blogs, emails) available to the advertisers. Broadcasting media (television and radio) has the highest mass coverage and it is a costly media vehicle. However, radio is a low cost media vehicle, which is affordable, but television is costly for ad promotion (Solomon, Russell-Bennett & Previte, 2012).