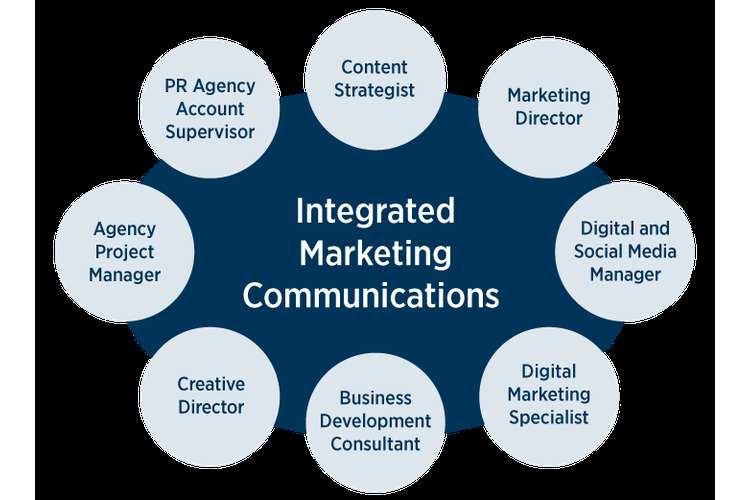 It has been understood that due to the lack of facilities and strategic planning cruel practice of live export of animals still exists. There are numerous responsibilities which government can ensure to execute yet the reality is difficult and different as well. In order to decrease the proportion of export and to rectify the cruel procedure of slaughtering, Australian people can opt for wool business or government can initiate to process more meat domestically so that the supply of live animals can be controlled to some extent. It will eventually boost the economy of Australia, as more job opportunities will be created with the establishment of new meat processing units.

Campaigns against animal cruelty claims high appreciation yet NGOs must frame strategies to influence government policies regarding this unethical practice. More public support and participation will be helpful in order to draw governing body’s attention towards this economic and environmental sustainable issue.