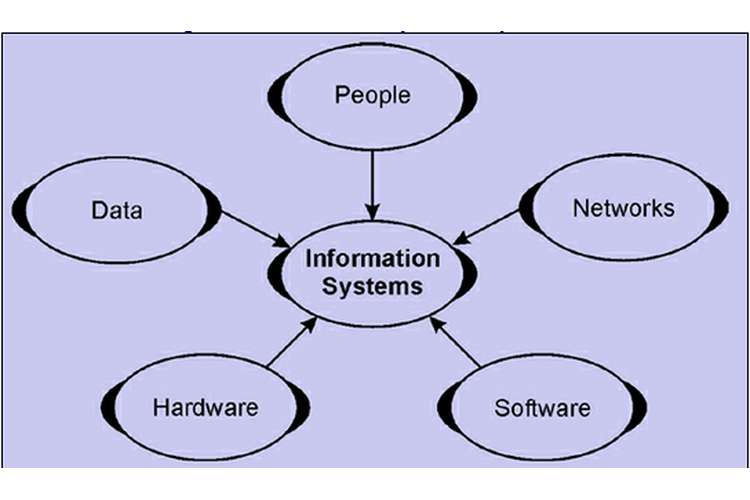 In information system, it would be discussed how does Information System (IS) function, and the challenges faced by the organization named Donhauefavret contractors. It would further select a grand challenge and discuss why it was chosen as a grand challenge.

Information system function usually has three entities. The first entity is managing organizational unit that is usually known as department of information system (Klukas, Chen & Pape, 2014). The second entity is programmers, information system managers, project leaders as well as system analysts that form a group. The entities also include some of the external specialists like hardware vendors and infrastructures. The third portion of thes system includes the technology, software and hardware. The information system present in the open source software of the particular organization encounters various challenges. These challenges are as follows.