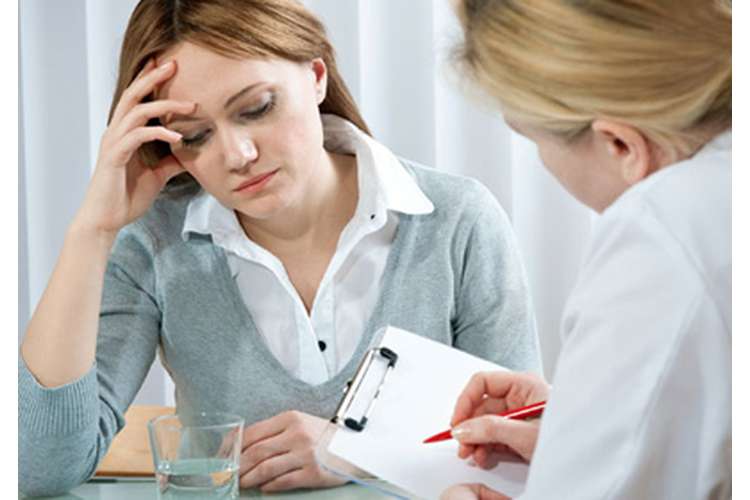 Bipolar disorder is also commonly referred to as maniac depression where the individual faces the different periods of depression which is characterized by crying, suicidal attempts, less participation in society, etc and the elevated mood  or mania, which are characterized by extremely and abnormally energetic, happy or irritated with reduced amount of sleep. These individual take irrational decisions during mania with few consideration to the results of the decisions during mania (Lee, 2017). As per Feng et al (2017), among the patients with bipolar disorder as many as 30 to 40 % patients involve in self harm and 6 % in suicides. Schizophrenia is a brain disorder where the person cannot distinguish between the real and imaginary world and hears voices that are not actually present (NIMH, 2016).

As per Sheshadri et al (2015), the common symptoms of Schizophrenia develop during age of 16-35 generally and include Psychotic symptoms including hallucinations, delusions or false beliefs; Negative symptoms that make the person withdraw and depressed and Cognitive processes that impact their decision making and information processing capabilities. However there is no cure for these kinds of nervous disorders which may be due to genes, environment, physiological and the brain malfunctioning and medicine can only control symptoms thus therapy, family education and rehabilitation is suggested (Bigheli et al, 2016).

As per Lee (2017), Mostly the bipolar disorder develop during the age of the 25 years though rates are common among both the genders and as many as 3 % of the people residing in US and around the world are said to be diagnosed with this disorder and this is the sixth leading contributor to disabilities across the world. As per Hsu et al (2017), less number of children and the old age people shown to have developed the symptoms of such kind of disorders including bipolar disorders. As per Feng et al (2017), there are a large number of pharmacological treatments for people suffering from bipolar disorders and schizophrenia and the medications like mood stabilizers and antipsychotics may be used for control of symptoms. As per Bigheli et al (2017), the regular compliance with medications helps in impacting overall prognosis positively but reports suggest 75 % of patients do not take medications as required for varying reasons. As per reports, family psycho-education within two years 72% patients attained symptomatic recovery and 43 % of participants were successful in gaining functional recovery including occupation and residential status functioning (Hsu et al, 2017).

As per feng et al (2017), Family Psycho-education is evidence based non pharmacological and psychotherapeutic intervention for the patients with schizophrenia, bipolar or other forms of mental illnesses and their families. It helps in telling the patient of such diagnose and their families about the illness they are having, its treatments available, how to cope with it and the relevant skills required for its management. As pr Anderson et al (2012), the Family psycho-education is based on the analysis of the researches which show that family has profound impact on the recovery and functioning of the diagnosed patient with Schizophrenia and bipolar disorders. Family Psycho-education helps in educating patient and their family members in dealing with crisis situations as during mania periods and helping them to provide knowledge on the communication strategies, emotional support and medications including mood stabilizers and antipsychotics. As per Lee (2017), the Family Psycho-education is associated with patient centered objectives thus leading to reduction in hospitalizations and the relapse in patient with Schizophrenia. This also helps in relieving the family members of the excess burden of living with a person with such a nervous disorder and improved outcomes for both patient and family.

As per Sheshadri et al (2015), the Recovery is promoted in the long run through family psycho-education through development of partnership amongst the practitioners, family members or the care providers and the patients diagnosed with such nervous disorders. As per Feng et al (2017), the family psycho-education sessions may be conducted in single or multi family groups on weekly basis and they place focus on the description of illness of patients, development of the coping and problem solving skills, dealing with crisis situations and development of long term support for the patients and their families where the minimum participation in the groups is six months thus it is a long term strategy that helps the families and the patients in the control of the disorder and relevant symptoms through learning about coping strategies (Lee, 2017).

As the researchers show that the family psycho-education has positive outcomes for the patients with bipolar and several other nervous disorders including a reduction in the relapses, rise is consumer satisfaction, reduced medication and hospitalization needs, reduced costs of the caring and rise in well being of the family members of patient that help in the recovery of such patients in long run (Hegde, 2010). As per Hayes (2014) recovery of such patients is directly associated to hope and is independent of the severity of their symptoms or disorder. Family psycho-education helps in improving hope through provision of support to consumers and their families. The recovery in patients with nervous disorders like bipolar and schizophrenia is directly connected to self efficacy and optimism and over 50 RCTs have shown reduced relapses and burden in family members of such patients (Hayes, 2014). This family psycho-education contributes to better health and participation in the society amongst the patients while also helping in the reduction of the psychiatric symptoms and depression (Dixon et al, 2017).

Though the researches and previous studies show that the Family psycho-education is a long term and non pharmacological strategy that is helping the families and the patient diagnosed with bipolar disorders and schizophrenia but the present study will be focused on its use in the full recovery of such patients and helpfulness in controlling symptoms of such patients thus promoting recovery in the long run.