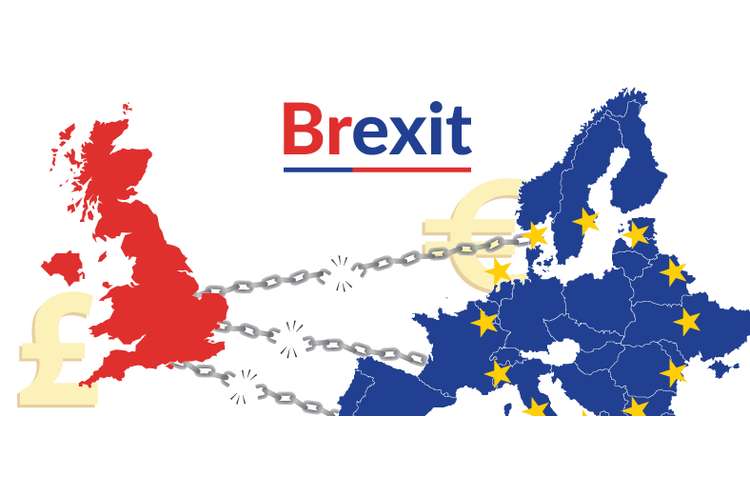 This Assignment seeks to address the impending exit of Britain from European Union and it is critically evaluating the financial cost on of United Kingdom and to answer why this event had happened, what are the consequences occurs across the world in terms of socially, geographically, politically & financially. This assignment is likely to be emphasizing on financial factor more, since London market is a largest financial market globally so, impacts are naturally occurred across in neighbouring countries &overall world. This assignment is majorly focused on financial aspects of the European Union. Brexit has happened because the majority voted to leave the EU in a referendum. Actual outcome is totally unpredictable because many factors are affected knowingly & unknowingly because this major step. If the Brexit happen it will be a long & protracted process. It is tough to evaluate the macroeconomic consequences of Brexit .This is because there are few macro factors which are not considered where Brexit may affect economy. According to article 50 now Brexit has 2 more years to negotiate about withdrawal agreement (Irwin, 2015).

Brexit is word which splits in Britain & Exit. It was a decision of United Kingdom to leave European Union. British citizens voted in referendum polls 51.9% were in favour of this decision. The UK government stated that Brexit should go through by formal process (article 50) of withdrawing on 29 March 2017. Pollsters were amazed to see the result & global market highly affected & raised up. The British currency fell down to the grounds against dollar in 30 years & financial market roiled. In such controversy Prime Minister David Cameron took decision to resign on July 13, who begun the campaign to remain in EU. The procedure of departing from EU formally by following article 50 of the Lisbon treaty that was the 2 years of time when UK & EU tries to build relation. Though undoubtedly a historic decision, Brexit is also only the latest conflicted relationship between Uk & the EU that has played out over 50 years. In 1957, few countries like West Germany, France, Belgium, Italy, Luxembourg and Netherlands came under the same roof that is treaty of Paris which made a community called European Economic Community and the pioneer of today’s EU. Here assignment more focuses on Article 50.  And financial and economical factors affected by Brexit.

Brexit given negative impact on the citizens geographically, financially, socially etc. because everything became expensive weather household & business in whole Europe. Many banks access their corporate projects & activities from London, which would cost bomb to mobilise their location. At the same those financial institutes which are not in London vicinity would be benefit. On the financial parts if we see, UK has central bank & empowered currency n small projects which doesn’t have its clauses & norms related to Brexit. Uk is totally indulge in European financial system. However, the unpredictable financial results of referendum automatically aired in financial markets. London is a king of financial market across the globe because it dominates many different verticals. London position may hamper if huge number of European trade would shift by moving towards Brexit. There might be a huge trouble in investment parts specially derivatives and many more may shift from Europe altogether. There are few beneficiaries of EU like Frankfurt, Paris, Amsterdam etc but they can’t beat London in a while because of the competitive advantage, competencies of London worker, how well they are trained specially in financial service, financial infrastructure, market knowledge, smart employees etc. They became rivals which will create hurdle to trade with London because its highly well equipped city which can disrupt business and cost would be higher. Because of   cash flow issues, poor quality products and high taxation problem may create problem to raise capital in market. Due to the strong financial infrastructure of London, Brexit may found issue of steep loss in global financial market. Political power is more likely to be seen in leaving a rich & big economy EU, it is hard to predict the consequences would be integration of economic & political powers or could be remain as threat to the different nationalistic steps. UK mostly ignores political interventions in Taxation and banking would have easy accessibility in EU then UK. There is a liberty for UK to make its own trade policies under Brexit Models just opposite to EU’s policies (Counsel, 2015). UK has less trade accessibility because it is isolated part & for investment it is much costly than EU because its strengthen the trade policy by keep less leverage and different investment avenues to get higher returns so it is an advantage to EU Trade policy.UK already had business rival like China which again a strong economy to trade so, investor likely to invest in EU market because it is formed my multi nations with ample investment verticals. UK is flexible unlike EU, UK is strong in negotiating on the grounds of agriculture, bilateral & strong economic support on the other hand EU is deep negotiator, though its currently dealing with china, US, Canada etc because it has 50 and above regional agreement which gives immense exposure to invest in such economy (Dhingra, et al. 2016). 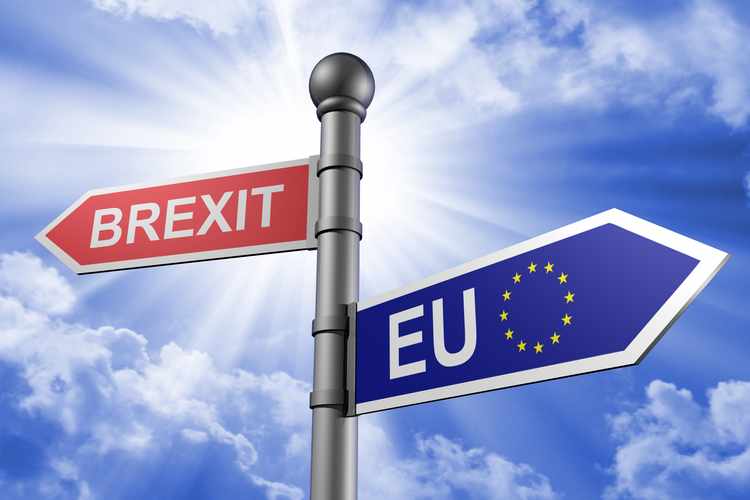 Impact Of Brexit On FDI

Huge number European corporate did hand full investments in UK the outcome was heavily affected by Brexit. UK & EU becomes rivals for investments and cutting down taxation and the business of each other to gain profit. EU is much higher than UK in the share of FDI in different segments like wholesale trade, energy, retail and manufacturing etc rather than financial services. FDI raised business in many different nations to give a growth in world market, companies become more technical & innovative to give best outputs and generate capital in economy to make it stronger (Kierzenkowski, et al 2016). Employees became more skilled and expert in different domains & their capabilities enhanced. UK has abounded stock of FDI but after Brexit effect investors pull out their hands from UK and likely to invest in other nation of EU. Brexit bought massive change in UK economy which second highest economy in globe but suffering from losses for example Car industry has 12% loss even if it raise the tariff it continue suffer loss . Few more negative impacts came on world economy after Brexit effect specially on financial grounds because UK was famous for its financial services now facing issues to raise capital, situations became adverse investors are not readily available to invest. Now, UK is trying to recover the certain losses and come on the same platform, though it is difficult to carry competitiveness with EU but some ways are there by which UK may cut down the market of EU (Busch & Matthes, 2016).

Global economy is highly affected after Brexit because huge investments have been done in world market, currency also hit badly for example: pounds, Euro they decline their value in world market, which is astonished the world economy. Now there is no specific way or hint and time to revert back the position of UK in world market (Boulanger & Philippidis, 2015).  But few results are seems likely happen:

Brexit affected global currencies like the value of Dollar & Yen has increased which is not good for their export trade segment, specially Japan its totally helpless to because it generates inflation when economy is not likely to accept it directly affect the trade in global market, same goes with dollar because it lower down the value of Yuan china’s currency to flow in EU & UK market. But yet Dollar is still strong than other currency because it doesn’t affect much on export goods rather its affecting more on home country goods and services. It affects on remittance part as well (Purdue, et al. 2015).

Impact Of Brexit On Housing And Finance Industry

One of the important areas where financial impact would be huge due to Brexit would be housing industry and housing finance services. It is expected that due to Brexit there would be an approximate dip of 8-10 percent in entire market growth rate and there would be a shrinkage of demand in housing finance by 20 percent. This would be due to the fact that less number of people from EU zone would be entering UK for work, employment and permanent residence and there would be even lesser immigrants from rest of the world (Keevil, et al. 2016). Economists all over the world including those of UK have slashed the economic growth rate of GDP for UK owing to this uncertainty in decision making. Problem is not just the changes in taxation law or immigration laws which would impact the industry, the real problem lies in the fact that Brexit is a 2 year long process and there would be uncertainty for these 2 years regarding what would be the final policy or final outcome. For these 2 years most of the industries and organization would have to delay their important decisions and this would reflect on their financial growth as well. It has to be understood here that event he customers who are pending with their big decision of buying a new house would delay it till the process of Brexit would be completed. This entire period of Brexit when all the negotiations would take place would be a period of Limbo where growth would practically come to a standstill.

Recently EU council organized a meeting for Brexit which was attended by current PM of UK Theresa May and EU commissioner Jean Claude. According to the claims made by EU commission in this meeting UK would have to pay 50-60 billion EUROS for the loss caused by Brexit to the EU zone and it was disputed by the lawyers, ministers and tax experts of UK government. This indicates that it would be a long and intense legal battle between both parties before final Brexit agreement could be reached. This will impact both economically and financially in a negative manner in the short term.