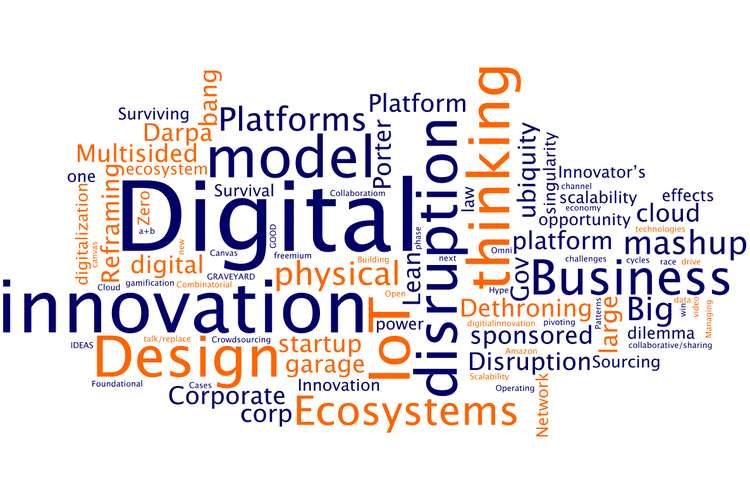 1.It is assumed thatEdward Snowden is living in the United States of America.

2.It is assumed that he is accused and for his act the charges of the legal preceding are imposed on him.

This assignment shows the information about the case study of the employee of National Security Agency (NSA), Edward Snowden. He leaked information of NSA to the paper media that this agency is doing a record of the calls and the internet of the common man. He copied some of the data of this agency to create the evidence inform of the media that the practice for which he is telling is correct and accurate. He has done the whistleblowing step of saving the democracy of the country. The National Security Agency practices are also for protecting the population of United States of America (USA) but these practices are not according to the law. In this assignment, the ethical consideration of this case is discussed in the report format. The consideration is done with the help of theDoing Ethics Technique (DET). In this process, there are different questions evaluated in the ethics perspectives. After that, there is the evaluation of this case according to theAustralian Computer Society (ACS) code of ethics. In this evaluation, this case is understood with the different perspectives of the Australian Computer Society and it is analysed that this case is justified or not from the Information and Communications Technology (ICT) professional context. 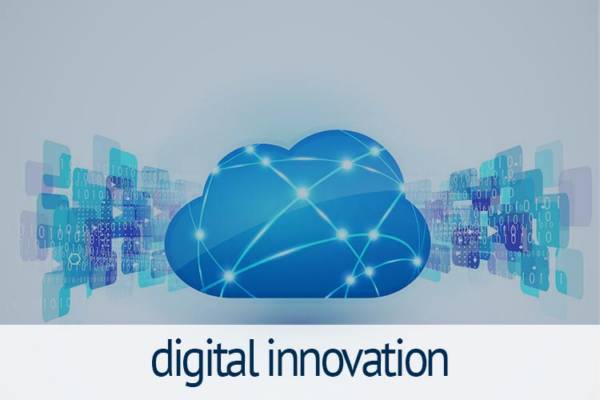 What are the facts?

It is the fact that the US government regulated NSA used to do the data mining of the calls of the people. This NSA records the social media activities and the other mobile and the internet activities of the United States of America. This is the agency that does such activities to control bad practices of the people. Another main focus is to control the terrorist activities in the United States of America. According to the DET, theNational Security Agencyis saving the whole country population from the terrorist by performing this data mining practices. On another hand, it can be said that the privacy of the population is at risk because of the practices that are followed by the NSA (Ethics Unwrapped, 2018).

What are the issues?

The main issue that is raised by the Edward Snowden was the personal life of each and every person is on the record in name of the security of the terrorists. While considering this issue in the ethical context it is totally wrong the privacy of each individual from the population is leaked because of the nation’s security(Miguel, 2014).

The personal secrets, the love, feelings and other things of an individual is at risk because of the Surveillance Program of the National Security Agency in which the data mining practices are performed by the NSA. This is unconstitutional practices that are done by the NSA without any permission of the population and before the whistle blown by the Edward Snowden this practice was unknown to common man.

The common man or whole population of the United States of America is getting affected by this surveillance program. This is because there are the different patents and the important information of the different organisation that used to be communicated on the internet are on record and if leaked by any of the employees of the National Security Agency then it would be not a beneficial  thing for that particular organisation as the business would get affected(Miguel, 2014).

Personal sentiments and the mention of any couple that is conducted on the phone or on the internet used to on record by the National Security Agency surveillance program. This practice is unknown to the people of the United States of America. This is the unconstitutional practice that can affect the personal life any individual(Al-Saggaf, & Burmeister, 2012).

What are the ethical issues and implications?

According toclassical ethical theory to the sense of Public good is raised is by Edward Snowden. This man violates the contract of the National Security Agency but safeguard and follow the social contract of the democracy that is followed by this man. Edward Snowden was not ethically culpable. The reason behind this was as the law was itself unconstitutional(Cromey, 2012).

On the other ethical consideration in perspectives of the population security, this man affected the harm to the national security. This man did the country a great service as it should be known by the people that their personal actions and the practices are on record. This helps the people in knowing the different actions that are taken by the National Security Agency in name of the national security that is unlawful at all(Al-Saggaf, & Burmeister,  2012).

What can be done about it?

Edward Snowden just leaks the information that the National Security Agency surveillance program used to record the information of the common man, the information of the phone and the internet(Brodhead & Higbee, 2012). This man only copied some of the data to prove his blame. He does not leak any data that affects the security of the United States of America. He only leaks the practices of the surveillance that are committed by the NSA in which the data mining practices are done by this agency. This man breaks the contract of the NSA but he pays a tribute to the democracy as people get to know about the things that are being done with them that is unknown to them and that is also unlawful. This man does not commit such a large crime so he should not get a large punishment under the law (Free Snowden, 2018).

What are the options?

There can be different options that can be adopted the first one is Edward Snowden should be free from the charges that are on him. Another option is he can be sentenced to the jail for violating the contract law between the National Security Agency and him. There can be a mercy that can be given to this man under the law in which the years of imprisonment that can be given under the law should be less as he does good work for the population and saving the practices of the democracy(Brodhead & Higbee, 2012). Currently, he is not in the USA; he is Russia so there are no actions are taken under the law on him.

Which option is best - and why?

Ethically the practices that are done by the National Security Agency are unlawful. This agency is not doing the lawful practices. Edward Snowden also breaks the contract of the NSA but ethically he had done right work for democracy of the country. So the mercy should be given to this man in the terms of prison and after the small period of time, this person should be released with respect(Bowen & Zheng, 2015).

According to the ACS, personal commitment and the contracts that are signed by the Edward Snowden is violated by this man. But ethically this person has done the correct practices that are in favour of the democracy of the country as there can be the situation the whole control of the National Security Agency on the country(Heeney, 2017).

According tothe ACS, the ICT employee has to work with the competence and honesty for the sustainability of the organisation. Edward Snowden was working with competency and honesty. But he used to pay more honest to the democracy of the nation which results can be seen in the future years(Yerby, 2013).

According tothe ACS, code of ethics of the ICT professional used to do work while considering the social implications. The work should be such that which not affects the personal interest of the customers and the population that are taking services from the ICT professional. In the case of the Edward Snowden, the National Security Agency practices of the surveillance were affecting the personal interest of the people to which this agency is serving. The reason for this is the functioning of this agency is not only to record the phone and the internet activities of the people but also to provide the national security (Australian Computer Society Code of Ethics, 2018). There can be the different methods that are adopted by this agency for providing the security to the public. So there is no need of recording the personal lives of the people in name of security?

1.It can be recommended that the Edward Snowden should be sentenced to Jail but he had not committed such a big crime and he even pays a tribute the democracy while doing this practice.

2.The mercy should be given in the number of years for the Jail punishment that would be ordered by the court.

3.It is recommended that this person should provide a security after the imprisonment as there can be the risk of this person life.

4.Ethically this person intention is not incorrect and the work done by this person is not at all incorrect. Therefore this person image should not be affected by the top people that are the officers of the National Security Agency.

5.Even this person violated the law of the contract of the National Security Agency but this act is not at all against the United States of America.

9.Miguel, A., 2014. Doing Christian Ethics from the Margins: Revised and Expanded. Orbis Books.