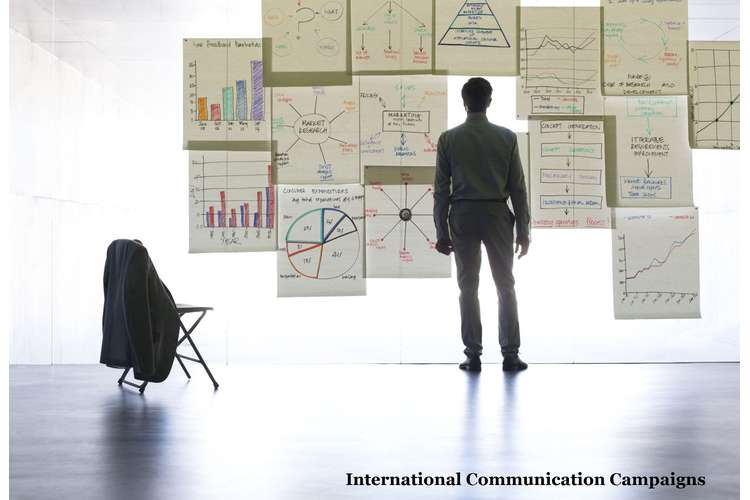 Background of the current problem is melting of ice in the Arctic region due to which summer ice in the region reduce by 11% in every decade and it is expected that in coming 30-40 years ice would disappear from Arctic zone. This would create danger to the existence of polar bears in the region (Smith, 2012). Both WWF and Coca-Cola partnered in order to meet below goals and objectives in the captioned social change campaign: 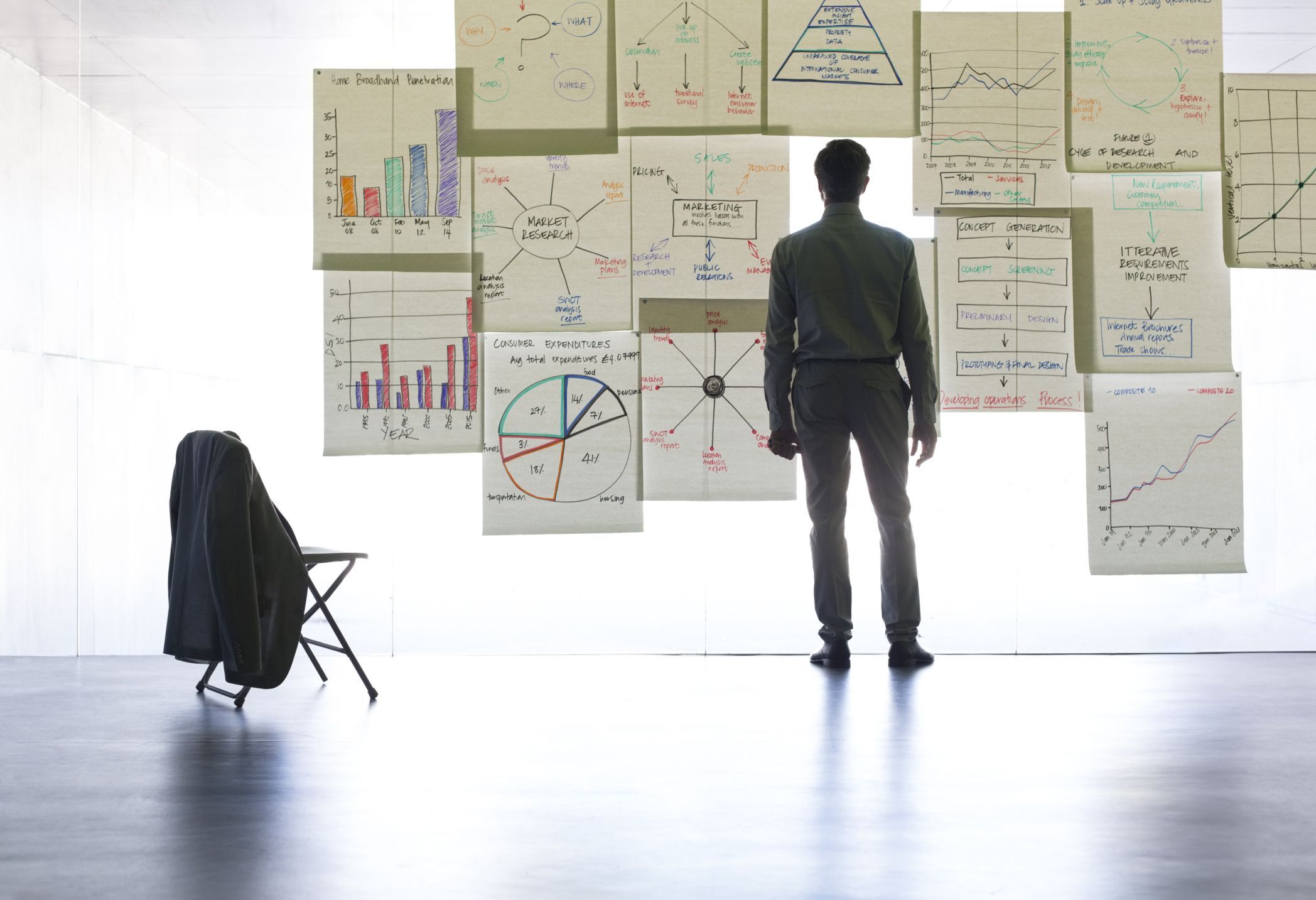 There was no specific planned target audience for the captioned social change campaign rather an overall population was considered while designing the campaign. Present Campaign was based on an awareness creation program due to the reason that the number of people who would gain access to the information regarding this campaign would affect overall fund raised by WWF and Coca-Cola.

The approach used for the campaign was both social marketing as well as participatory in nature wherein with the help of awareness creation program among the population fund was raised by both WWF and Coca-Cola. Society was altered for the pain through which Polar bears were going through in order to improve their life (Cambria et al, 2011).

In order to create awareness regarding captioned campaign by WWF and Coca-Cola dissemination channels such as website, special edition cans, social media and video/photography was used.

The main motive for the campaign was creating awareness among population regarding position of polar bears and local public living in the area. Coca-Cola released more than 3 million special edition can so as to create awareness and advertise the charitable work done by Coca-Cola. Cans printed by Coca-Cola was showing names of both Coca-Cola and WWF (Kietzmann&Canhoto, 2013). There were two websites launched for the campaign i.e. www.arctichome.com and www.arctichome.co.uk. Special effects were creates through text and photos on website so that when anyone logged on the website awareness regarding problems faced by Polar bears can be given to them. At the start of logging into the page www.arctichome.com, there is a phrase saying “HELP US TO PROTECT THEIR HOME”. Further a paragraph is written under the phrase stating problems through which polar bears are going through at present and how this initiative would help to resolve the problem for polar bears.

The last phrase on the website says “Keep them walking”. The artwork and graphics used at the website for this campaign is quite efficient and effective. On this website photograph of a mother polar bear has been shown with her two cubs walking through thin layer of ice and sea made of ice drown their ankles. This similar image was also printed on the limited edition can of Coca-Cola to create awareness among consumers of company (Coca-Cola, 2012). This image of polar bears walking on ice does not come to end till time they go on endless search for the safe home for themselves. Other sections present on website showcase way to donate money, link given to like on Facebook, usage of donated money, arctic wallpaper and spreading the word etc.

Video footage was used in the campaign as one of the vital tool which showcases length of work done by campaigner in order to attain their objectives. When any visitor log on to website www.arctichome.com a short video of 60 second is shown to realize amount of pain handled by polar bears in coming future due to melting ice in Arctic region. This video also highlights how Coca-Cola and WWF coalition is supporting the cause and what difference their support can make in this campaign. It shows harsh reality faced by polar bear due to which they are forced to snatch from their paws. Efficient photography has been used in order to showcase animals walking on small ice block while entire ice land has melted.

Further photographs also show that some polar bears are swimming in deep water as entire land has converted into water due to sun rays. During all their videos and photographs Coca-Cola and WWF wants to show that polar bears are living a measurable life and future can be disastrous to them and we can help in order to safeguard their life, which is quite appealing (Wasserman, 2012). This is one of the greatest tactic for advertisement wherein both WWF and Coca-Cola has developed a heart breaking and tear jerking campaign which would make significant impact on the target audience so that target audience donate money towards this noble cause. With such appealing usage of photography and videography used in their campaign to safeguard home for polar bears Coca-Cola and WWF would be able to raise sufficient funds so as to meet their objective of raising money worth $10,000,000. Hence overall impact observed for the effects brought on website with help of photos and videos is very high (Kerr, 2012).

Efficient use of social media technology for creating awareness among the visitor is another speciality for present campaign wherein this campaign mention how people can help without donating money by sharing videos and photographs on their social mediaapplications such as Twitter and Facebook (Deis& Kyle, 2010). Campaign was also having its social media pages on Facebook and Twitter so as to reach maximum possible target segment through creating impact through social media channel which is one of the most effective medium in mass media marketing.

Making evaluation of the campaign it can be said that Coca-Cola and WWF put their hard efforts in order to save home for polar bears and improve their life. Further objectives and goals for the campaign initiated by Coca-Cola and WWF were completely targeted on the creation of awareness among visitors and raising fund through awareness creation program (Kim et al, 2011). Another important fact about this campaign was the end result of this campaign wherein Coca-Cola & WWF were not only aiding to the life of polar bears but were also allowing other people to help them in this noble cause. With the efforts made by Coca-Cola & WWF andmoney donated by people become possible to avoid extinction of polar bears. Also for this campaign in case if any individual can’t donate money still help can be done by spending lesser electricity and switching to green energy usage (Kincy, 2011).

It is known fact that hard efforts made by WWF and Coca-Cola resulted into fulfilling their objectives through this campaign wherein they become successful in collecting this huge amount of money for polar bears. Along with some other strategies and tactics could have been implemented so as to make the campaign a bigger success. As personal suggestion for the present campaign first method should have been to organize public activities in different parts of the world so as to capture people who are not active on internet and social media. Further there should have been some motivation for the fund donors in form of competition being initiated under the campaign (Reuters, 2013). For fund donor campaign should have introduced a competition wherein 100 top donors would be given prize which is related to polar bears and their life only. Such competition would give motivation to donors round the world and along with this; monthly topper of the donation chart should have been updated on the website of the campaign.

Looking at the overall campaign run by Coca-Cola and WWF it has been proved that significant work was done by both the parties in order to attain objectives of this campaign. Further the tactics used in order to create awareness among users such as telling about polar bear and their life was a good idea. Strategy and related tools such as photography, videography, websites and social media were used into effective manner with appropriate execution of the each strategic tool. Overall campaign proved great success for the two promoters of this campaign and helped to safeguard lives of polar bear in arctic region.