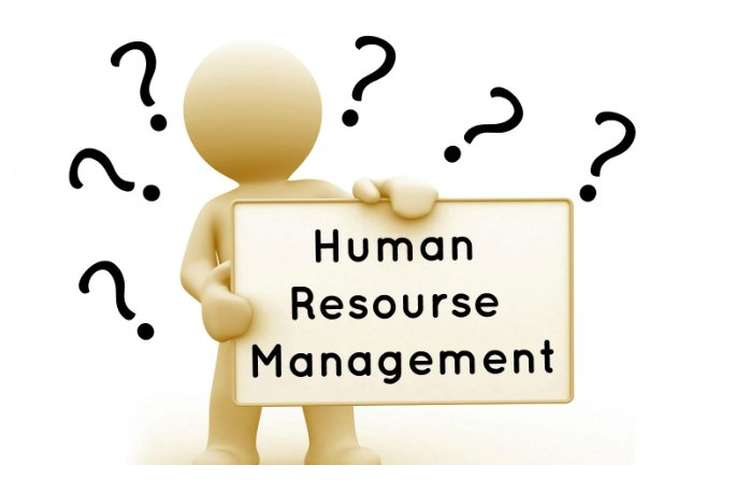 In this study, an in-detail discussion will be held on different kinds of issues pertaining to the concept of international human resource management with special emphasis on the requirement for work force and expert management in the company (Adler & Gundersen, 2007). For the conduction of the study, Australia and New Zealand Banking Group has been chosen where the organisation belongs from Australia (home country) and operates business in host country like India (host country). In addition to that, the bright light will also be put on the external environment which influences the location of the business enterprise (Australia) in the host country (India) along with the nature of business related operational activities in overseas. The topic of cross-cultural management will be discussed. Furthermore, the particular issues pertaining to the host country’s business environment will also be clarified. The company, which has been chosen for conducting this research, is Australia and New Zealand Banking Group, an Australia-based company. The discussion will be held on the overseas operation in India. Before entering into the discussion, it is essential to get an overview of the organisation’s background.

Background of the organisation

Being one of the prominent banking enterprises, Australia and New Zealand Banking Group has been playing important role in catering to customers around the thirty-four countries around the globe. Its presence has been felt in different continents such as Europe, Asia, America etc., apart from being headquartered in Melbourne, Australia. It deals with different kinds of products such as corporate finance, corporate banking, trading of shares in share market, working capital etc. Since 1989, the organisation has been operating business processes in India. Under the efficient leadership qualities of Shayne Elliott, the Chief Executive Officer of the Australia and New Zealand Banking Group, it has been able to witness the steady trend of growth in terms of profitability (Adler & Gundersen, 2007).

It has been always been challenging for the Australia and New Zealand Banking Group to cope up with the different pattern of culture in India. It is natural that culture in the business organisations plays important role in influencing the individual culture of the employees irrespective of the nationalities (Chiang & Hsieh, 2012). In India, most of the organisations like to get direction from the upper level of management. They prefer to be reactive instead of being proactive. However, when it comes to the matter of welcoming new change, Indian organisational members of the Australia and New Zealand Banking Group possess a good level of tolerance for welcoming new organisational change. Despite having no existence of inequality in the workplace of Australia and New Zealand Banking Group in India, some of the issues are faced in the workplace such as workplace politics, bully, sexual harassment etc. However, there is legal framework in India for combating these issues.

The legal framework has not been made for addressing issues like workplace bully in India and that is why it is difficult to find a solution to it. However, the Indian judiciary has given serious thought to addressing issues related to sexual harassment of women in India by framing legal framework like Sexual Harassment of Women at Workplace (Prevention, Prohibition, and Redressal) Act. This came into effect in the year 2013.

There are some issues faced by the Indian branch of Australia and New Zealand Banking Group regarding training and development program. With the changing situation in the Indian corporate world, it has become imperative to make the organisational training material go through frequent changes (Luthans & Doh, 2009). Moreover, most of the Indian employers do not like to impart training program for a long time. Moreover, there are other barriers to being trained such as linguistic problems, learning problem etc (Alfes et al. 2013).

The pattern of the culture of the Australian and Indian workforce is different from every aspect. Workforce diversity exists in the organisation as different people belonging to different castes, creeds work. It is challenging for the management when it comes to increasing the competitiveness through installing goal-directed behaviour amongst the members of the organisations. The organisation tends to focus on gaining strategic success through utilisation of diverse workforce in India (Lengnick-Hall, Beck & Lengnick-Hall, 2011).

It is challenging for the company to keep their technology updated with the changing situation in the business world. Framing compensation policy for Indian workforce keeping pace with the economic demand and standard of living of the employees is a major issue for the company. It helps in controlling attrition rate.

External environment of the location of the company in host country

It is required to discuss the pattern of the external environment of the location of the company in the host country in India. For that reason, it is imperative to make effective utilisation of PESTLE analysis tool so that a clear overview can be got.

Throughout the diametrical study, the emphasis has been laid on addressing different issues related to human resource management with reference to the company Australia and New Zealand Banking Group. Along with that, discussions were held on PESTLE analysis in India, the host country. Lastly, a glimpse of cross-cultural management has been given with addressing to the cross-cultural issues.