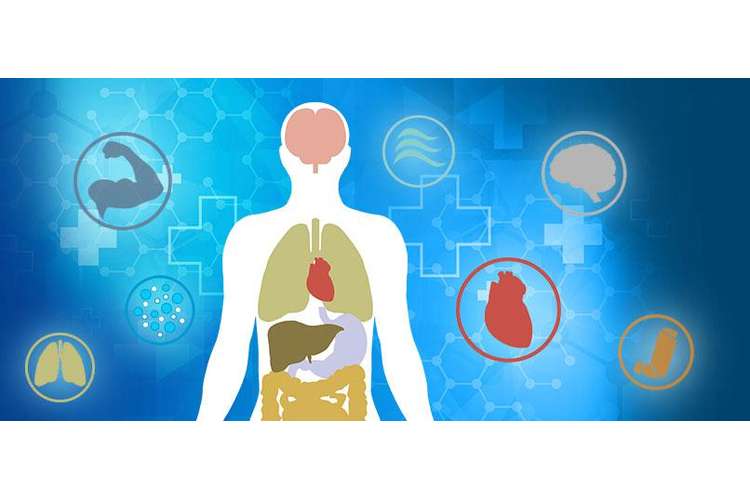 This question is describing the functioning of neuromodulators along with explaining the process of modulation of pain in them.

From the above discussion, it can be concluded that a neuromodulation is a great approach that can be used for transmission of neurons without requiring any medications and reduce the risk of any kind of side effects. 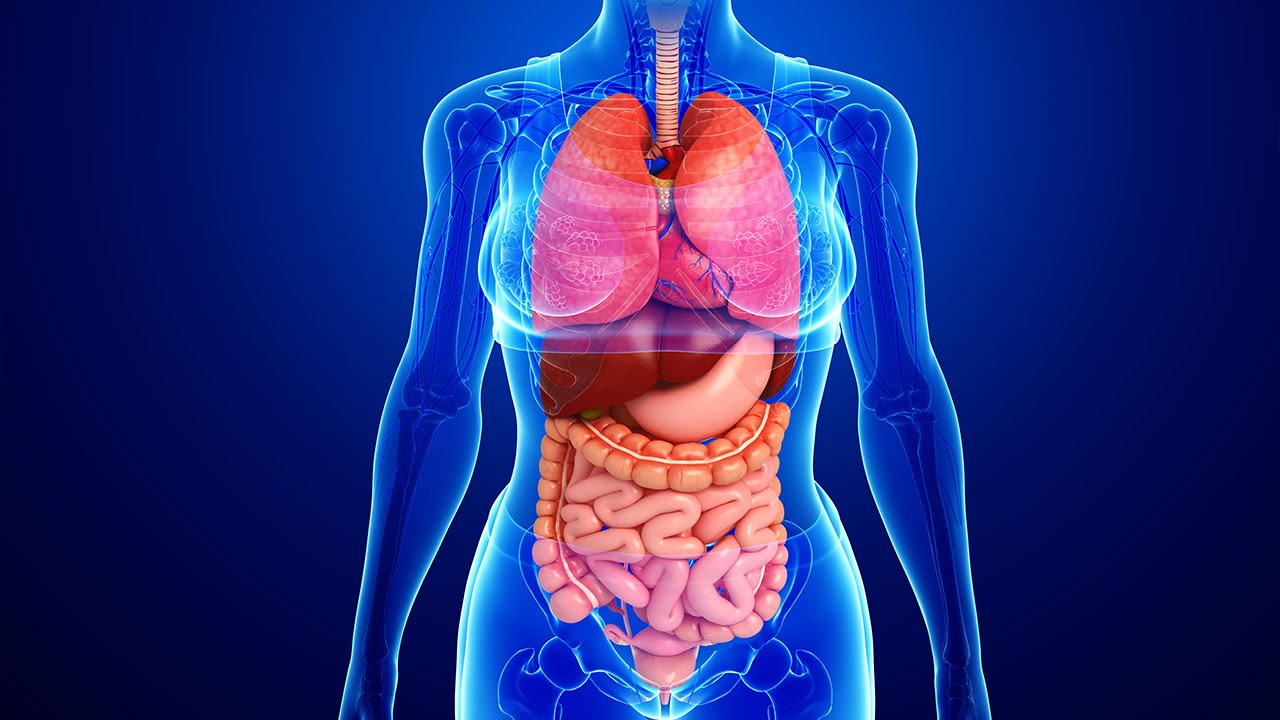 Morphine refers to the class of drugs that is found in opium. It is also known as opioid (narcotic) analgesics which are used for analgesic and anesthetic effect.

Morphine is a chemical which is found in natural resources and it is used for medical purposes such as recreational of drugs etc. In the words of Pasternak and Pan (2013),Morphine has known as phenanthrene opioid receptor which basically binds and activates the Mu-Opioid receptors which are present in the central nervous system.Morphine has got the highest level of potentiality in comparison to other opioids in terms of their medical use. The main features of Morphine which differentiate it from other opioids are they are easily available through natural resources and they are related with rapid action and easy withdrawal (Casy and Parfitt, 2013. Morphine works as a k-opioid and delta opioid receptor agonist and with different densities, these are distributed in the whole nervous system of a person.Morphine also works as serotonin releasing agent and a norepinephrine reuptake inhibitor where it results as sedation and spinal anaestheisa. Opioid analgesics also includes its many subtypes where each subtype is having their own impact which is depending upon certain factors such as agonist or antagonist of receptors, its affinity towards binding with a receptor, its lipid solubility etc (Gupta, et. al., 2015).

From the above discussion, it can be concluded that Morphine is one of the most potential and rapid action opioid in comparison to other opioid analgesics.Morphine can be effectively used for controlling dosages of patients who are suffering from chronic visceral pain.