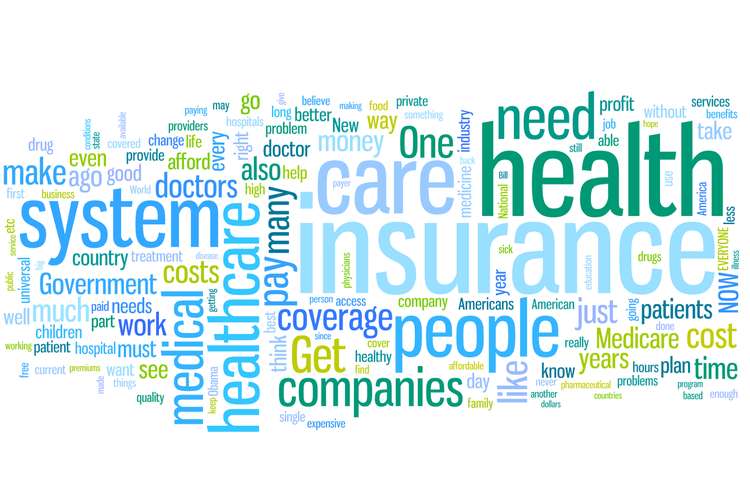 The Russian government spends very less on healthcare. According to different studies, the amount allocated for healthcare in 2014 was only 5.9% of the Gross Domestic Product (Gvosdev, 2017). This was very low as compared to other countries within the OECD that spend as much as 9.3%.In the Russian healthcare system, the salaries of the healthcare workers still remains relatively low. It is estimated to be 10 times less than other members of the OECD (Jakovljevic, 2014). The number of the healthcare workers in Russia are also low. According to the statistics in 2014, the number of physicians was 580,431.On the other hand, the total number of health workers was 1,287,659 with a nurse to doctor ratio of 1:2.3(Jakovljevic, Groot, & Souliotis, 2016).A study conducted in 2014 also established that majority of the public hospitals in Russia are polyclinics that were set up before 1940 and there has been no efforts to improve on their basic infrastructure as well as amenities .The recommendation in this case would therefore to encourage the Russian government to spend or invest more in healthcare for better outcomes. The government should also invest heavily in training healthcare personnel and improving on the infrastructure and amenities.

The Russian Government has different roles in regards to providing healthcare in the countries. The government provides free health services in all public relation hospitals. This is made possible through the 2-3% tax that is levied to all employees (Jakovljevic, 2015). The tax is collected through the Obligatory Medical Insurance (OMI) that was established in 1996.

When we look at expenditure between the two countries, Australia spends more as compared to Russia. In 2014 for example, Australia spent 9.3% of the Gross Domestic Product towards the healthcare while Russia only spent only 5.9% (Jakovljevic, Potapchik, Popovich, Barik, & Getzen, 2016).In Australia, the private healthcare sector is usually supplemented by the public health whereby the Australian government funds up to 30% of any private health insurance premium. This is contrary in Russia where the government supports public health alone. The similarity between the two countries however is the fact that in both the countries, the healthcare services are free of charge in public facilities. In both countries, employees contribute part of their income towards healthcare (Kalmikov & Rekhtina, 2016) .In Australia, 2% of the taxable income is contributed to Medicare while in Russia,2-3% is contributed to the Obligatory Medical Insurance.