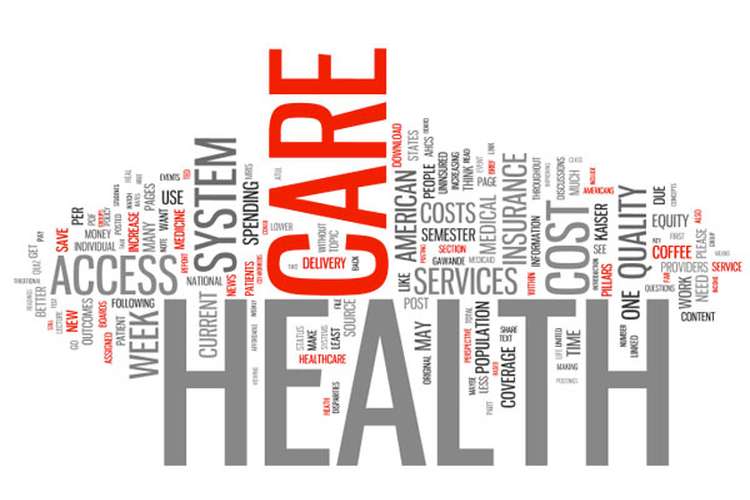 1. In the context of the enrolled nurse role what can you tell me about the historical development of the Australian health care system?

A course for nursing was started in Royal Melbourne University by the director of University in late 1930 his attempt was to bring the credential course for nursing in Melbourne. Then afterwards later in 1970 Royal College of Nursing Australia bring a course for Nursing in Australia and termed pioneered it for Diploma of Applied Science which was awarded by the Cumberland College in Sydney and Lincoln Institute in Melbourne. The first person to start Nursing as the profession was Florence Nightingale (Ania González & Martínez Mingo, 2015).

2. Describe some of the issues that impact on health and/ or illness, such as environmental issues, affecting the health of aboriginal and Torres Strait Islander people and other cultural and community Issues?

A huge gap was seen between the aboriginal people and the Australian people this was seen due to lack of information, environmental factors, lack of access to the health services, genetic factors and various historical reasons  (Arcand & Neumann, 2012). It was seen that aboriginal people were dying at the younger age due to the poor knowledge regarding health issues. With the study it was seen that there was a gap of 70% to 15% in the non-communicable diseases in the between indigenous people of Australia and Non-Indigenous people of Australia. The Aboriginal and Torres Strait Islander do not have the effective knowledge of health and social care due to which they have to face the health issues (Arcand & Neumann, 2012).

Ques. 3. What does primary health care delivery include?

Primary health care services includes various aspects like providing the general healthcare practitioners for the primary health issues that people face and providing general health care practitioners for the general health issues like detection of the chronic diseases, health services related to dental issues, nursing cares and pathology labs for diagnosis  (Arcand & Neumann, 2012). Providing better health services so as to remove all health issues is the ultimate goals for every health care service. According to W.H.O there are five elements which could help in achieving the targeted goal: reducing the exclusion and social disparities from health care (Universal Coverage Reforms; making the arrangements for the health care services according to the needs and expectations of the people (Service delivery reforms) and increasing the participation of the stakeholders in health and social care practices  (Bentson & Latayan, 2013).

5. What are some of the health and illness factors affecting people from countries other than Australia?

Certain factors which affect the health of the people living in other countries are poverty, malnutrition and overpopulation. These are the factor which causes issues in child health care services and causes problem for the health practitioners in other countries. Certain diseases that are being caused due to these factors are nutrition deficiency diseases and poliomyelitis  (Clinton & Murrells, 2014).

6. Describe some of the health issues for Aboriginal and Torres Strait Islander People and how these issues impact on health care delivery.

The health of aboriginal people is being affected due to certain factors which are intake of alcohol, petrol snuffing, addiction for smoking, and substance abuse  (Arcand & Neumann, 2012).

7. What are the ‘principles of wellnesses?

Principle of wellness is that the wellness is totally an active process in which the patient tries and moves on the verge to improve his or her health so as to obtain the healthy living. It is the process in which coordination of body mind and spirit is necessary as all these three things comes together so as to initiate the person to live healthy  (Bentson & Latayan, 2013). The manner in which people feel, think and manage their living can either result to the positive phase of healthy living or to the negative phase of living.

8. Explain the historical and current perspective of the nursing profession.

With the study it was came into existence that historical nursing practices works on the verge of influencing factors to encourage people to live healthy. For Example: Women are traditionally cared for others but often seen in the subsequent roles, seeing the religious orders and imprint of values like the values for sympathy, keeping the duty on priority and working hard, work was termed as worship in those days  (Davies & Gould, 2015). It was seen that due to wars the need of nurses got increased. Various social; contributions were being seen in the field of nursing as it could be seen like a noticeable contribution of Florence Nightingale could be found so as to improve the status of nursing.

9. Describe the range of professional Development strategies you could utilise to develop further skills and knowledge in contemporary practices of nursing.

10. How does the scope of Nursing Practice Decision Making Framework assist you as an Enrolled Nurse?

The main purpose of the framework is to initiate the consistency among all jurisdictions Identification of the basic and agreed foundation principles which would help in the decision making tools which are to be implemented by the nurses in health care (Bradley & Campbell, 2011). Demonstrating applications of various principles and concepts of nursing theory in two professions

11. What processes would you follow or implement to seek employment opportunities in your field of work?

The role that each and every professional body has to play in the profession of nursing are:

12. What are the roles of nurse regulatory authorities, industrial and professional bodies?

There is a duty which is provided in nursing which involves all the nurses indulge in the practice should be provided various standards for care of the clients according to which they should care for the clients. These are the standards which are provided by the regulatory bodies which are to be strictly followed by the nurses in profession  (Bradley & Campbell, 2011). Any breach in the duty of care could lead into the implication of legal action against the person who has breached the regulations.

13. What are enrolled nurse’s responsibilities in relation to ethical guidelines on areas including?

There are various aspects with the help of which the performance could be improved in the health care workplace, with the help of performance reviews, and evaluation of critical thinking improvement of performance could be done in healthcare practice. Performance review will include review of all the tasks that are to be performed in nursing profession, and evaluating the situation at the time of practice. Various other practices could also be included like evidence based nursing practices in which the questions related with the nursing practices will be asked with the practitioner and on the basis of its past experience the practitioner will have to provide the solution to the question (Narayanasamy & Narayanasamy, 2014). Practicing in the aspects which could help in the professional development would also help like attending various conferences on nursing and various other learning programs with the help of which the knowledge could enhance in relation with nursing practices.

14. In relation to your job role and scope of practice tell me about your understanding of organisational policies, procedures, guidelines and protocols in relation to:

Health care environment should be kept clean as it is important for the health care to maintain the hygiene so that people should feel safe and comfortable while entering into the organisation and should assure that their health would not be affected by the environment. It is important for the management to make sure that they should proved effective information related to the dos and don’ts that are to be followed in the health care. The focus should be developed to make the patient healthy and should be kept on removing their health issues (Bradley & Campbell, 2011).

16. How will you contribute in achieving team work?

19. What could be some of the cultural and linguistic difference that you may need to take into account when working with clients?

It is a known thing that health care is the place where people from different diversity visits and it is important to make sure that the cultural and linguistic aspects would be taken into consideration. Therefore it is important to assure that the values and beliefs of the patient must not be affected while treating them and the staff should be hired who have a good catch on the English so that they can communicate in an effective manner with the clients (Arcand & Neumann, 2012).

20. Describe some of the reflective or self assessment strategies you might implement to assess your current nursing practices.