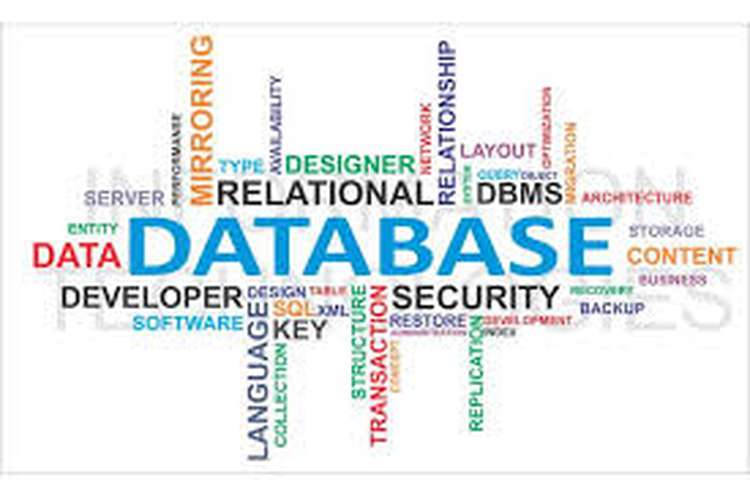 ER model is composed of entities and their relationship with other entities in specific domain of interest. It model or diagram represents the data model which is useful to perform business operation with their help. However, model does not describe business operations but details the data schema to use in business operations. Entities are solely not defined without attribute assigned to them. 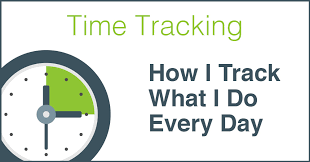 Entity: Entity represents smallest atomic unit in real world which is easily identifiable (Kroenke and Auer, 2010). For instance, class, student, file, number etc. But an entity itself has no meaning unless there is an attribute to define it. Entities are represented with rectangle.

Attribute: The property of entity is called attribute. For example: student is an entity but name of student represent the property of student. In same manner, mobile number, mail address, district etc are attributes. Attributes are represented with oval structure.

Key attributes:attributes those can uniquely identify the record in database are called key attributes. For example, roll number and employee ID are key attributes as they are unique in every raw (Thalheim, 2013). It is shown with underline in oval.

Relationship:The association among entities is termed as relationship. Relationship is represented with diamond shape and may be of following types: 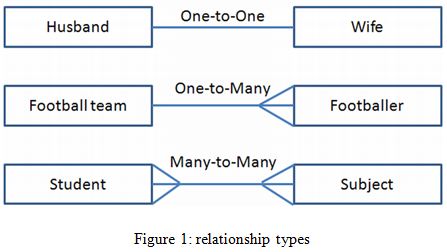 Normalization is the process to remove update and insertion anomalies and data redundancy in database. Database tables are split with more atomic attributes and unified values with interconnected entities to perform normalization.

First Normal Form (1NF): For a table to be in first normal form, it must to hold only atomic values, not the composite and separate values or group of information. For instance, below table is not in first normal form as columns contain more than one value (Elmasri and Navathe, 2011).

Second Normal form (2NF): As according to second normalization form, database tables must need to contain a primary key in column on which all other columns are dependent. There should be no column which is partially or not dependent on primary column. Also table must in fist NF to transform in 2NF. For example: candidate key in table is {student, subject} where has is only depend on the student and has no relation with subject. Table can be split into two tables to make proper use of space as Adam is used twice to match the subjects. 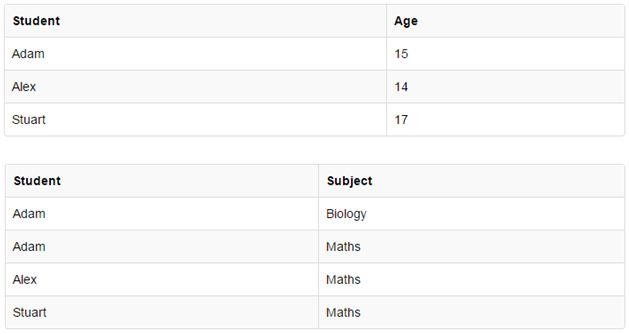 Third Normal Form (3NF): It states that every non-prime attribute in table must be dependent of primary key. In other words, one non-primary attribute cannot be determined by other non-prime attributes those exist in table. There should not be transitive dependency between attributes (Özsu and Valduriez, 2011). The input table must need to present the characteristics of second normal form.

For example, below table is in second NF but not in 3NF because street, city and state are dependent of zip which is not a primary key. This is transitive dependency.

Table in third normal form can be create in following manner where zip in new table is created as primary key for table.

Now the tables are in third normal form and have following advantages for database:

For the crime tracking database system, the entities will be criminals,criminals_phone,criminal_aliases,crimes,crimes_arresting_officer,sentencing,appeals, police_officer.

Column name: shows each attributes of table
Data type: shows the type of the attributes like size.
Comment: extra information related to attributes so we can understand the role of attributes.

The table stores the personal record of the criminals; the primary key of the table would be c_id.

A criminal may have two contact numbers. For making the table to 3 NF, we have to follow the rule of third normal form it should be atomic, non transitive dependency.

c_id will be the foreign key to criminals table.

c_aliases shows the nick name of the criminal like(franky,fatty,blacky etc), a criminal may habe two or more than two name. So it should be atomic value in table and remove the transitive dependency.

In this table we have the records of crimes committed by a criminal. The primary key of the table would be cr_id

In this table we save the record of sentencing, type of sentences like as criminal on probation or house arrest or in jail, start date, end date, number of violations who they are not reporting to probation officer. c_id, cr_id make a primary key of sentencing table.

In the police officer table save the personnel record of police officer,which po_id,po_name,po_precinct,po_badge no.,po_phone no,po_status but in this table one police officer may contain two contact number then we have to make one more table.

We make this table because we have to follow third normal form. it should atomic, on-functional dependency. 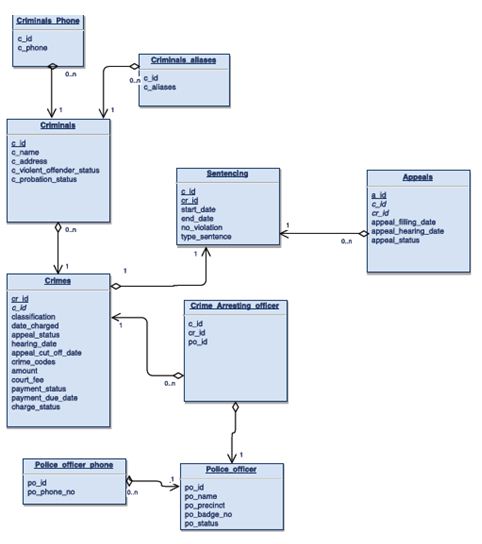