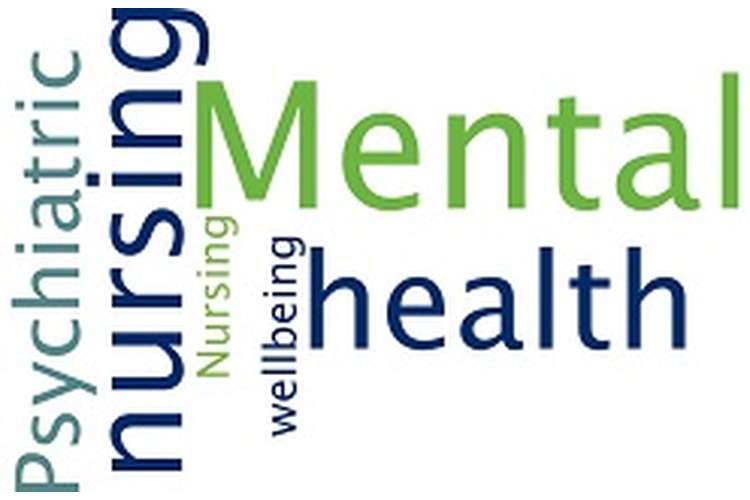 The concept of deinstitutionalisation can be explained as the process of replacing long stay for psychiatric treatment in mental hospitals having less isolated community mental health services offered to the mental patients.  This particular concept has been embedded in form of a government policy that subsequently helped the mentally unwell patients out of state operated mental asylum and keeping them into federally funded community mental health centres. The initiation of deinstitutionalization became effective from 1960 opening new avenues for the benefits of mentally unwell patients. an insight into the statically data reveal that  during the time span of 1955-1994 about 487,000 mental patients were discharged from state hospitals and by 2010 about 43,000 psychiatric beds were available (The Balance, 2014).

The   reason behind the emergence of deinstitutionalization can be visible in the societal and scientific alterations that were incident. The invention of psychiatric drugs like Thorazine and Clozapine contributed immensely to this issue (BARKER, 2010). Furthermore the change in social perception those mentally ill individuals should not be locked rather should be treated also significantly helped deinstitutionalization to make its place in the present society. The advent of federal funding options like Medicaid and Medicare offered funding to the mental health community centres rather than mental hospitals (Aldrich, 2010).

However according to the article published in ‘Psychology Today’ the process of deinstitutionalization   has been aligned with mass murders. In light of the research performed by forensic psychologists the individuals who were the victims of mass murders were mental patients reflecting paranoid, narcissistic and schizoid traits. However this issue is still on a verge of controversy (Psychology Today, 2014).

Citing the example of commonwealth nations like Australia it is evident that the process of deinstitutionalisation has posed significant impact on the recovery framework aligning with mental health. This country’s national mental health strategy was formulated in 1992 that emphasized on implementing certain structural alternant in the service delivery system. Also Australia having a federal system of administration obtained direct funding for providing mental health services (Shera and Ramon, 2013). Important to add that the advent of deinstitutionalisation has contributed in emanating the state level government policies that further reflected practices of prohibiting social inclusion and health discrimination. The long stay in hospitals by the mental patients was also reduced significantly (Nizette and McAllister, 2012).

As a positive impact of deinstitutionalization on the existing mental healthcare system of Australia it can be highlighted that promotion of faster mental recovery, reducing stigma and enhance potential for early identification and treatment offering greater degree of equality has been achieved. Furthermore this issue has also contributed enormously in promoting sustainable mental health recovery  along with providing certain support services like employment opportunities , accommodation and education to the  people in need (Gee, McGarty and Banfield, 2015).

The advent and acceptance of deinstitutionalization within the mental recovery system of Australia has also contributed in embedding new directions for integration recovery. This comprise of increasing consumer capacity by implementing self-help, self-care, training and gradually establishing advocacy. However it should be added that the increasing the literacy level in order to fill the gaps in terms of competency has also emerged as a key issue to be considered. The example of national institute for clinical excellence can be cited in this respect. However considering the influence of deinstitutionalization the Australian recovery framework has given more emphasis on performing recovery oriented practices motivating to abandon the ‘sick-role’ and embed self-management’ tendency with the mentally ill patients by strengthening their natural support system (Zhang et al., 2016).

Another key issue that can be aligned with the deinstitutionalization phenomena is an alteration in the mode of consumer involvement with respect to planning and delivery of mental health services. Citing the example of Australia it is evident that consumer participation was remarkably increased reflecting a theme ‘strengthening quality’. The example of consumer and carer participation policy drafted under the national consumer and Carer form 2005 can be highlighted that focused in ensuring maximum possible Consumer involvement. Therefore on a summative note it can be stated that the advent of deinstitutionalisation has produced a positive impact on the issues related with consumer involvement. The next national policy framed in this context is evident to focus on both recovery and consumer oriented (Shera and Ramon, 2013).

Another key aspect in association with deinstitutionalization is the emergence of a new culture of management wherein the recovery based performance measures aligned with economic factors. Hence the formation of consumer and clinician-trend measurement system developed an effective surveillance system exerting positive effect on the mental health of the affected Australian population (Psychology.org.au, 2017).

To conclude it can be state that providing mental healthcare service embeds a duty of care wherein it is essential for the care providers to offer a quality living standard for the mentally sick population. The advent of deinstitutionalisation hence is effective in removing the traditional perception of the general population towards the individual suffering from mental ailments. However the reducing in hospital stay can be considered as one of the most positive outcomes of emergence of deinstitutionalization in Australia.