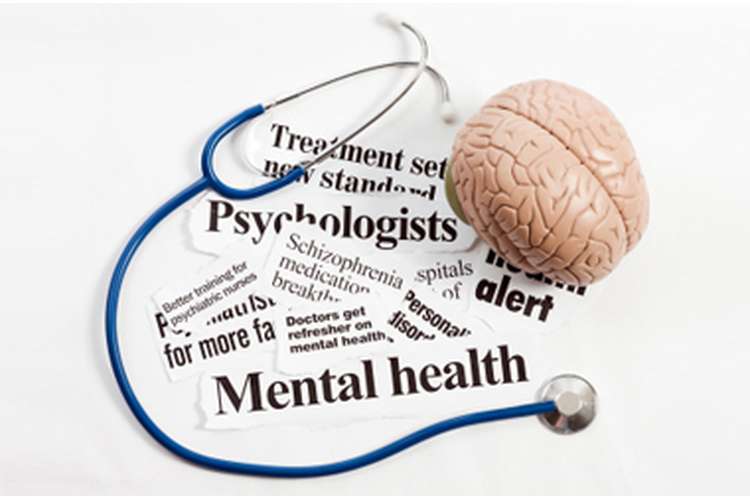 The report is developed in relation with deinstitutionalization and the recovery framework in the Australia (Whaley & Carr, 2017). Effects of these aspects on the health of the people with the mental illness will be critically evaluated in this essay (Teich, et. al., 2016). With the help of this essay a trail will be made to provide effective set of information related with the Recovery Framework and Deinstitutionalization of the mental health patients (Spagnolo, 2014). Information related with the mental health recovery will be provided in this essay with the effect of which solutions to various problems will be delivered (Kliewer, et. al., 2017).

Very significant impacts are left on the mental health system with the help of deinstitutionalization which includes the client, agency and the counsellors (Lunsky et al., 2014). Deinstitutionalization is the process which replaced the long stay psychiatric hospital with the less isolated community mental health services for the people who were diagnosed with a mental disorder or the disability with the development (Lunsky & Klein-Geltink, 2013).

Previously practitioners were using a very lengthy process to provide treatment to the people who were facing the issues with the mental stability as well as development aspects (Hardy, 2012). It is necessary that the community of health should respond to these specific needs, thus it is require to make a shift in providing better mental health services to the people in need (Durbin, Sirotich, & Lunsky, 2017).

Social, Culture and Political Context of the Deinstitutionalization

Before a shift in the medical health treatment the culture was different from the conservative lifestyle of the fifties and a revolutionary change could be seen in the mental health service providers (Callaghan & Waldock, 2012). The changes applied were acceptable and each and every person present in the society accepted the changes which were applied to the mental health sector (C Shen & R Snowden, 2014).

People in the world have different mind sets and think differently from one other, in the same manner world is full of various cultures in which there are certain people who prefer to choose the traditional methods rather than applying the new one (Teich, et. al., 2016). It is being analysed that people of different diversity and culture have different thinking related with the same aspects (Whaley & Carr, 2017). In the same manner in the case of deinstitutionalization and introduction of the new Recovery Frameworks certain people of other cultures preferred to choose the traditional methods of providing the treatment for mental illness (Spagnolo, 2014).

It was surveyed that the community at the large is afraid of the people with mental illness as they believe that the people having mental illness are dangerous and they could harm the people who are normal (Lunsky et al., 2014). Due to this belief there are certain aspects which took place like rejection, stigmatization, victimization and harassment (Kliewer, et. al., 2017). Due to this the mental ill become unsupported and become a high risk for them (Lunsky & Klein-Geltink, 2013). There are certain studies which were done on deinstitutionalization and homelessness and with the study it was analysed that deinstitutionalization, homelessness and crime has a direct relationship with each other (Durbin, Sirotich, & Lunsky, 2017). According to stats it was evaluated that there is a correlation between deinstitutionalization and homelessness and homelessness is directly correlated with criminal activity (Hardy, 2012). According to federal prison approximately 15-22 percent of the incarcerated have psychotic disorder compared to the 3.1 general populations (Callaghan & Waldock, 2012). Different setting for a similar institutionalization could be indicated with the help of this statistics (C Shen & R Snowden, 2014). With the surveys it was being evaluated that deinstitutionalization while providing freedom has not succeeded in solving the problem needed mental health services (Whaley & Carr, 2017).

The state institutions were necessitated into the community clearly by CMHCA (Teich, et. al., 2016). According to the CMHCA the communities were asked to absorb the individuals with SMI into the community setting, reality which has many of the implications (Kliewer, et. al., 2017). This step not only necessitated development of proper housing but also lead to the development of the psychiatric, therapeutic, case management, health and educational services so as to provide a proper wrap around care needed by the population (Spagnolo, 2014). One of the major problems was the limited funding which affected the development aspects of the community of mental health centre (Lunsky et al., 2014). Due to lack of funds community was facing issues in delivering proper support to the people facing the mental challenges. With the current research it was evaluated that currently community of mental health centres are understaffed and is facing issues with the increase in understaffing (Lunsky & Klein-Geltink, 2013).

With the researches it was being then analysed that deinstitutionalization is the aspect which is very helpful for the people who are suffering from the metal sickness (Hardy, 2012). It was being analysed that rather than keeping the people in the institutions of mental sickness a proper developed framework should be availed which could help them to recover and help in providing than an effective place in the society (Durbin, Sirotich, & Lunsky, 2017).

For the implementation of deinstitutionalization of mentally ill people huge funding is required and for huge funding it is required that people available in the society should provide their effective support (Callaghan & Waldock, 2012). Support of the people will help in accepting the mentally ill people in the society with the effect of which they will be able to live a healthy as well as happy life (C Shen & R Snowden, 2014).

Lunsky, Y. & Klein-Geltink, J. (2013). Atlas on the primary care of adults with developmental disabilities in Ontario. Toronto, ON: Institute for clinical evaluative sciences and centre for addiction and mental health;. porticonetwork. Retrieved from: https://www.porticonetwork.ca/documents/38160/99698/Atlas%2brevised%2b2014/c2d68a41-ed3d-44dc-8a14-7f30e044c17e