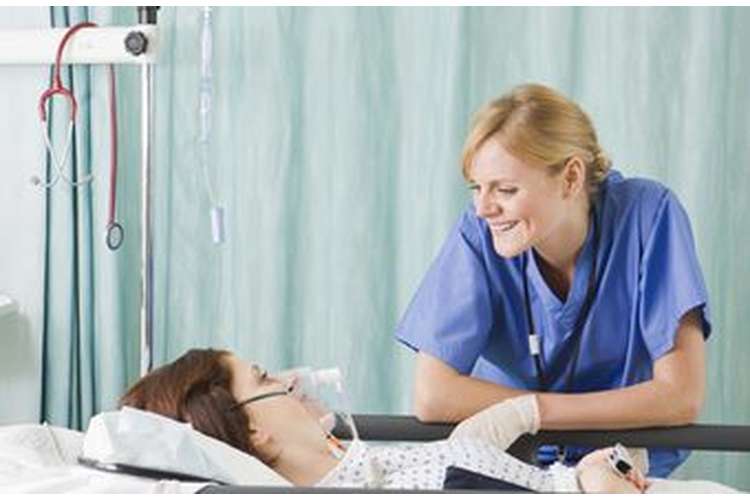 The impacts that Claire and her family has to face due to Paul’s ailment are:

Financial:All the burden of the expenses is now laid on the shoulders of Claire. There will be financial shortcomings, as now Claire will have to manage the monetary issues single-handed.

Socially:The family might have to reduce their social interactions, as they have not revealed any detail about Paul’s disease to anyone in the society.

Physically:The main support of the family is lost in some way. Therefore, the rest of the members have to manage things on their own and so they become more tired on a daily basis.

Psychologically:In a way, the family has become psychologically safer as now they are aware of Paul’s disease and can try to sort the situation. (Lavretsky, Epel, et al., 2013). 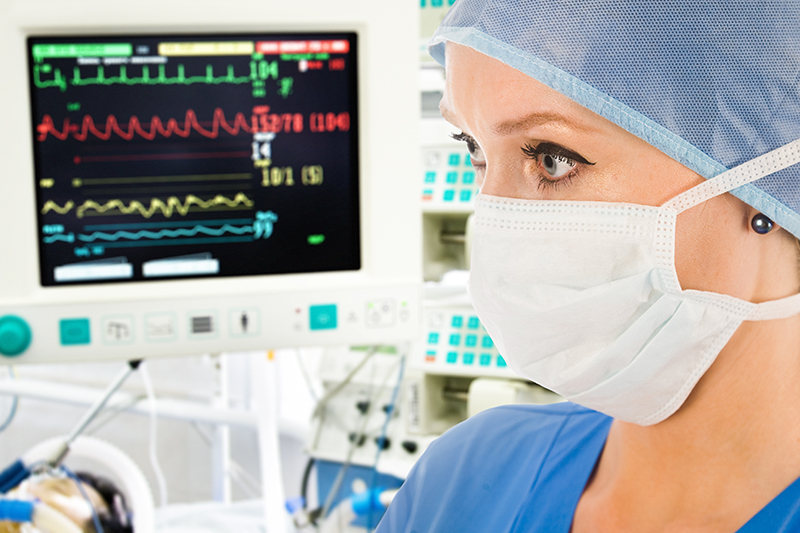 The major impact of dementia is faced by communication in the following aspects:

Short term memory loss:The affected person is not able to remember things that happened before a short period of time. Therefore, he cannot talk about facts while talking to anyone.

Loss of Comprehension:The person is not able to understand perfectly if the conversation is about a complex issue. There is distorted understanding in the mind of the person and so he is not able to respond in the desired way.

Difficulty in finding words:The infected person finds it difficult to say the appropriate words that can express his thoughts in the most exact way.

Reduced concentration:The affected person is not able to converse with full concentration and the brain is not working normally. This makes a simple conversation sound too difficult for the patient. (Brooker, Latham, 2015).

Strategies that could be implemented while communicating with a person suffering from dementia:

1. Asking the affected person about the ailment using words like what, when, where, how etc. so that the person feels that you are interested and concerned about him.

2. Discussing with patient regarding his other interest and hobbies to divert their attention and make them look at other positive aspects of life.

3. Make the person feel comfortable with body contacts whenever required so that the person gets connected easily. Friendly gestures through such contacts makes the next person feel secured. (Eggenberger, Heimerl & Bennett, 2013)

4. Keeping an empathetic attitude towards to the person suffering makes him feel secured and comfortable to express his problems with you, without the fear of being ridiculed.

5. Making constant eye contact while talking about a serious issue gives confidence to the next person to be able to talk to you about his or her insecurities.

Physical stress caused due to dementia:

1. Feeling tired all day even in the small activities.

3. There is muscular pain in the body.

4. The body sweats even at room temperature out of depression.

Mental stress caused due to dementia:

1. Irritability in the daily chores of life.

2. Lack of attention in the activities happening around.

3. Forgetting simple things that one is supposed to do every day.

4. Anxiety about small things happening around.

A few ways to reduce these stresses are:

1. Meditation helps to concentrate and focus of the activity one is participating in.

2. Think twice before communicating ideas so as to formulate correct sentences.

3. Listen to people with fill attention and understand what they mean.

The four services that Paul’s family could access and take help from:

The following services were provided under the Commonwealth HACC Program:

2. Personal care assistance regarding keeping yourself and your surroundings clean.

The actual or potential health problems that can occur in the client having dementia:

1. A client having dementia might start to lose all his confidence and self-esteem, as he is not able to manage the daily chores of his life.

2. After a prolonged behaviour with this ailment, he might become socially inacceptable. The society finds it difficult to consider such a person around them.

3. His carrier would be demolished as he will not be useful to any organization in the long run with a short term memory. Eventually, the company in which he is hired will fire him from job.

4. The family support, emotionally and mentally might start to fade off after some time. (World Health Organization, 2012).

The daily activities of Paul that will be affected due to this disease of dementia are:

1. He used to give time to fitness activities like cycling, walking, exercise etc. In the end with this disease, these activities would not exist, as the patient will not be having any strength to do physical work.

2. The daily routine that Paul follows considers the importance of every activity. Having stuck in this disease he will not be able to cope up and give the required efforts for a healthy routine.

3. Social interactions of Paul cannot take place like they used to be before. People and the patient as well will have problems in communicating with each other.

4. Due to the illness, there would be many things that will automatically be eliminated from the patient’s life. The emptiness caused due to this elimination will be felt severely by the patient.

A brief description regarding the following ailment are:

The Alzheimer’s is a neurological disorder that is first cited due to the forgetfulness of a person. The negative effects of this disease are very minute in the beginning but severe in the end. The further symptoms are loss of attention and strength, memory loss, constant tiredness of the body, fatigue, social awkwardness, loss of self confidence and irritability. This is the reason for more than half of the cases of dementia. After the diagnosis, a person may live for three to nine years depending upon the progress of the disease. (Littlejohns, Henley, et al., 2014).

This ailment is also known as vascular cognitive impairment. It is caused due to the lack of blood that is being transferred to the brain. It becomes difficult to differentiate between the different types of dementia. The symptoms of this one in particular are cognitive decline and memory impairment. It mostly occurs along with Alzheimer’s. It takes five to ten years for the symptoms of this ailment to be identified. This ailment causes complex activities taking place in the cerebrovascular part of the brain making it to function abnormally.

The cause of this ailment id not particular. It is a degenerative disease of the central nervous system where the body movements become shaky. The symptoms include brisk movements of the hands, slow functioning of the body parts, problem in walking etc. depression and anxiety along with sleeplessness and clumsiness in the body are a few more symptoms. It affects people who have had a head injury in the past or mostly due to genetic or environmental factors. There is no permanent treatment for this disease. As the time passes and the ailment progresses, the neurons are being declined, the medicines start to become more and more ineffective.

The consequences in the brain of this ailment are similar to that of Parkinson’s disease. The cause of this ailment is also unknown. The symptoms include hallucinations, difficulty in walking straight, lack of attention, slow movement of the body parts. The symptoms and the condition of the patient becomes critical as time passes. There is no particular treatment of dementia with lewy bodies. The drugs only try to reduce the severity of the symptoms. The disease is more common in males than in females and it generally strikes after the age of fifty. (Mayo & Bordelon, 2014).

In this disease the Basal ganglia area of the brain is affected. The cells of the brain start to die after and age. This disease is a genetic one and is mostly inherited from the parents. It generally strikes between the age of thirty and fifty years. At the starting ages, there are a few mental problems like coordination of the body parts or difficulty in communication. Later the symptoms are unsteady and jerky movement and failure in talking. There is no treatment available for Huntington’s disease. The medication can only relieve the effects of a few symptoms and help the patient to live a better life.

This ailment is caused due to the cause of excessive intake of alcohol in the human body in the long run. However, the symptoms of this disease are not very significant but one may observe loss of short term memory or lack of proper functioning of the body. Alcohol causes changes in the personality like in expression, anxiety or stress. A person might lose the ability to think, plan and judge a situation.